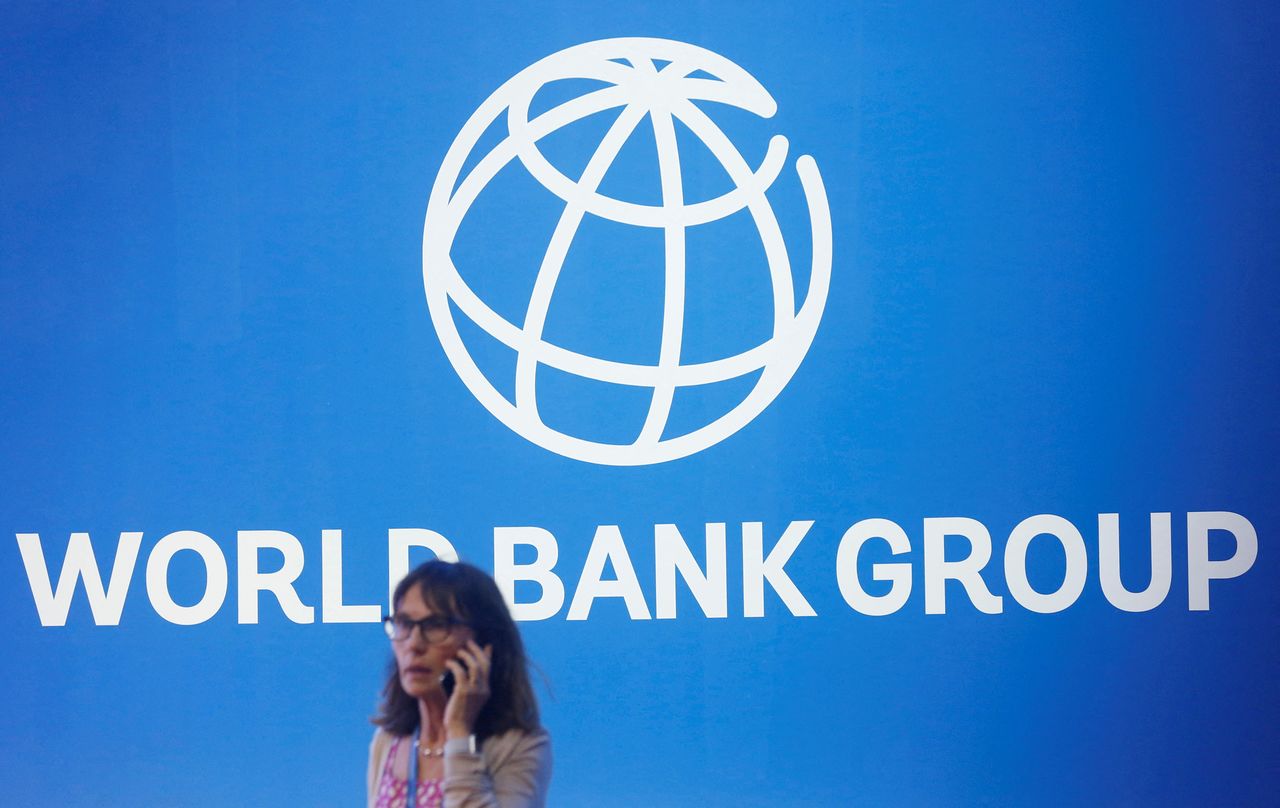 The World Bank Board of Executive Directors today approved support package for Ukraine, called Financing of Recovery from Economic Emergency in Ukraine – or FREE Ukraine – for $489 million. The package approved by the Board consists of a supplemental loan for $350 million and guarantees in the amount of $139 million and is also mobilizing grant financing of $134 million and parallel financing of $100 million, resulting in total mobilized support of $723 million.

According to UNHCR, since the onset of the invasion, 1.7 million Ukrainians – primarily women, children, and elderly – have fled to neighboring countries. Medium and long-term support will be needed for the provision of public services, both for refugee and host communities, and labor market access for refugees.

The initial World Bank support was increased with guarantees from the Netherlands for 80 million euros ($89 million equivalent) and Sweden for $50 million. The World Bank has also set up a multi-donor trust fund (MDTF) to facilitate channeling grant resources from donors to Ukraine, with contributions from the UK, Denmark, Latvia, Lithuania, and Iceland in the amount of $134 million thus far. The World Bank is calling for further grant contributions to the MDTF. In addition, Japan is linking $100 million in parallel financing to the support package.

“The World Bank Group is taking quick action to support Ukraine and its people in the face of the violence and extreme disruption caused by the Russian invasion. The World Bank Group stands with the people of Ukraine and the region. This is the first of many steps we are taking to help address the far-reaching human and economic impacts of this crisis,” World Bank President, David Malpass, said in a statement.

The World Bank Group is also preparing a $3 billion package of support for Ukraine in the coming months and additional support to neighboring countries receiving Ukrainian refugees. 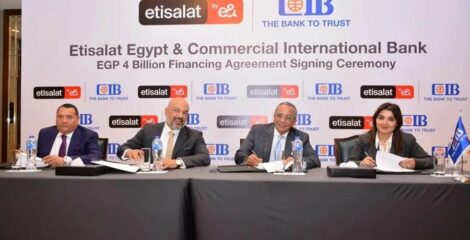 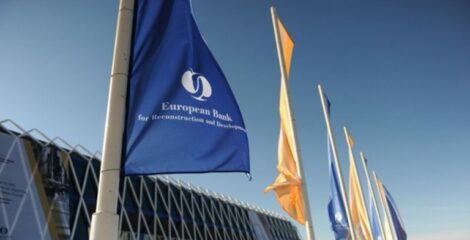 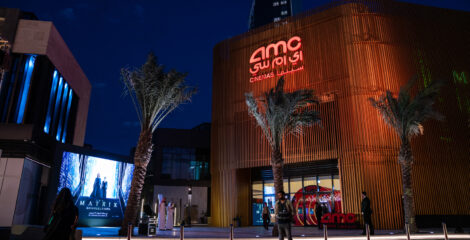 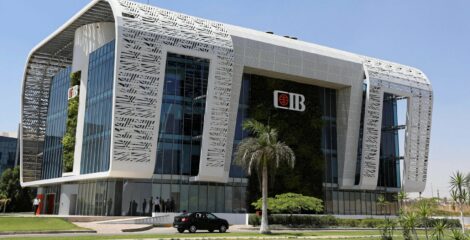 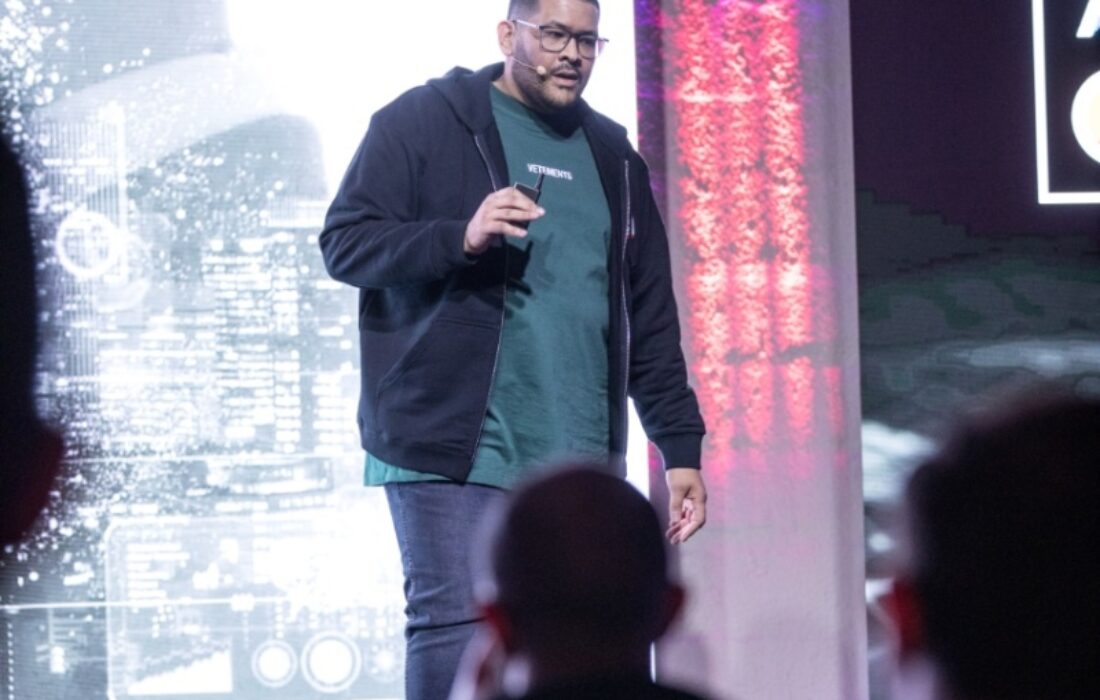 AHOY, a tech infrastructure company, is enabling a new future of movement and mobility digital networks. It also revealed the details of the latest funding round of $20 million, which takes the total investment from inception to $27 million. The...

END_OF_DOCUMENT_TOKEN_TO_BE_REPLACED 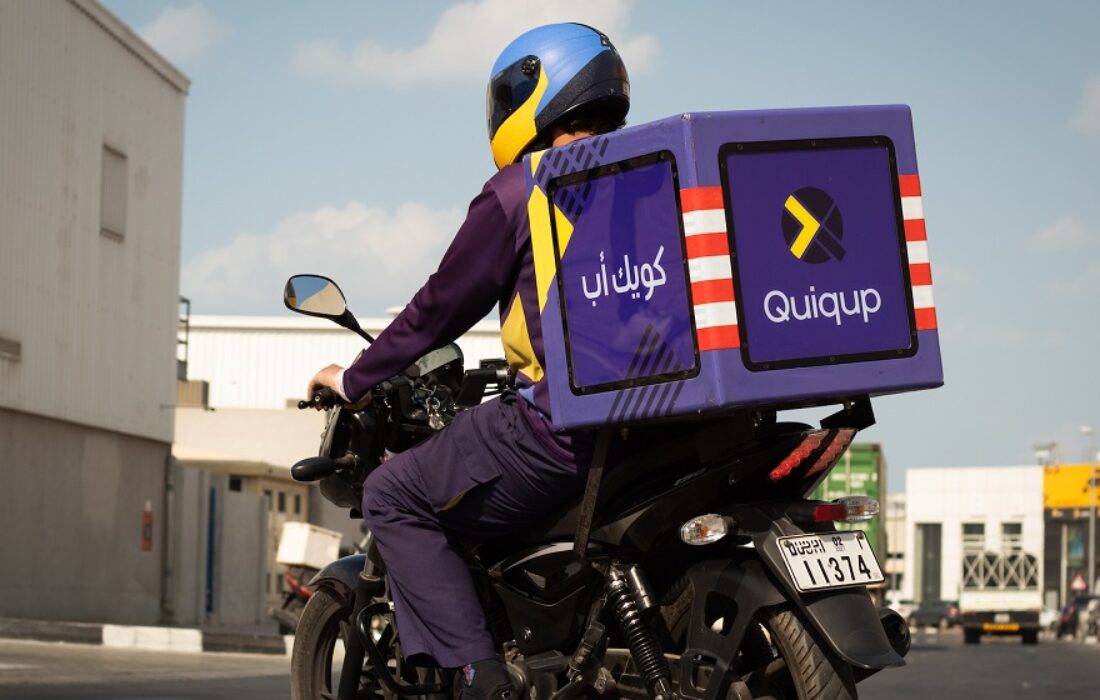 Quiqup, an innovative q-commerce tech startup powered by AI and machine learning, raised AED 5 million which accounts to almost $1.36m from The Mohammed Bin Rashid Innovation Fund (MBRIF). MBRIF is an initiative launched by the UAE Ministry of Finance...

END_OF_DOCUMENT_TOKEN_TO_BE_REPLACED 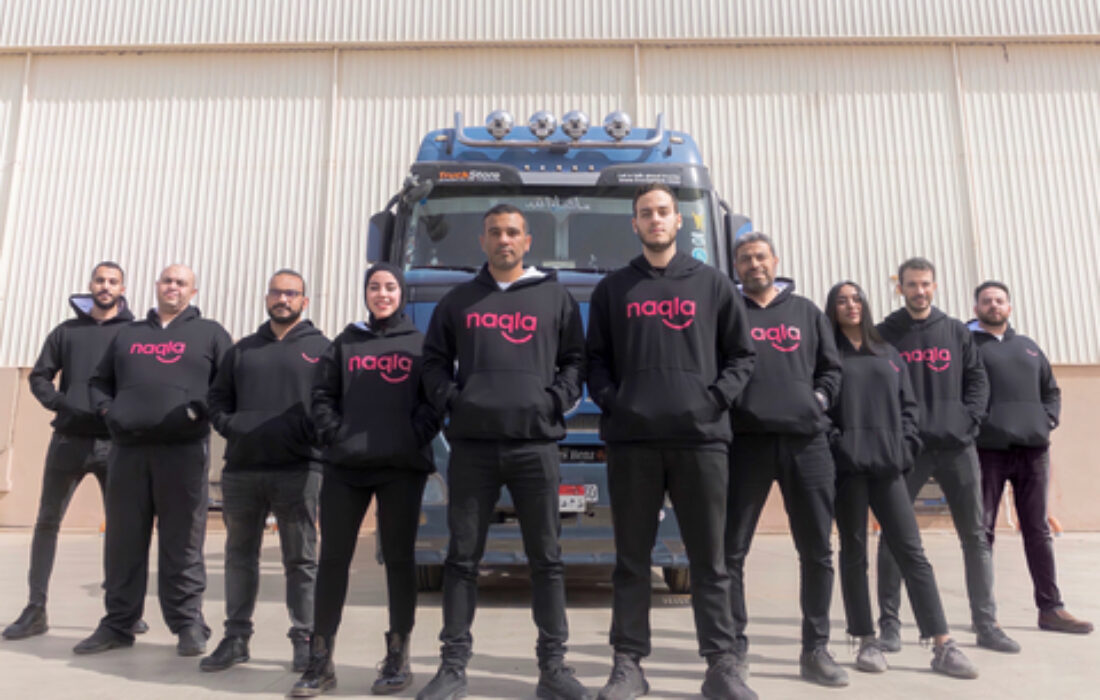 Naqla, Egypt’s trucking technology platform and marketplace connecting truck owners with cargo companies, has raised $10.5 million in a Pre-Series A round. The round was led by El Sewedy Capital Holding (SCH), Hassan Allam Holding (HAH), and the Sallam Family....

END_OF_DOCUMENT_TOKEN_TO_BE_REPLACED 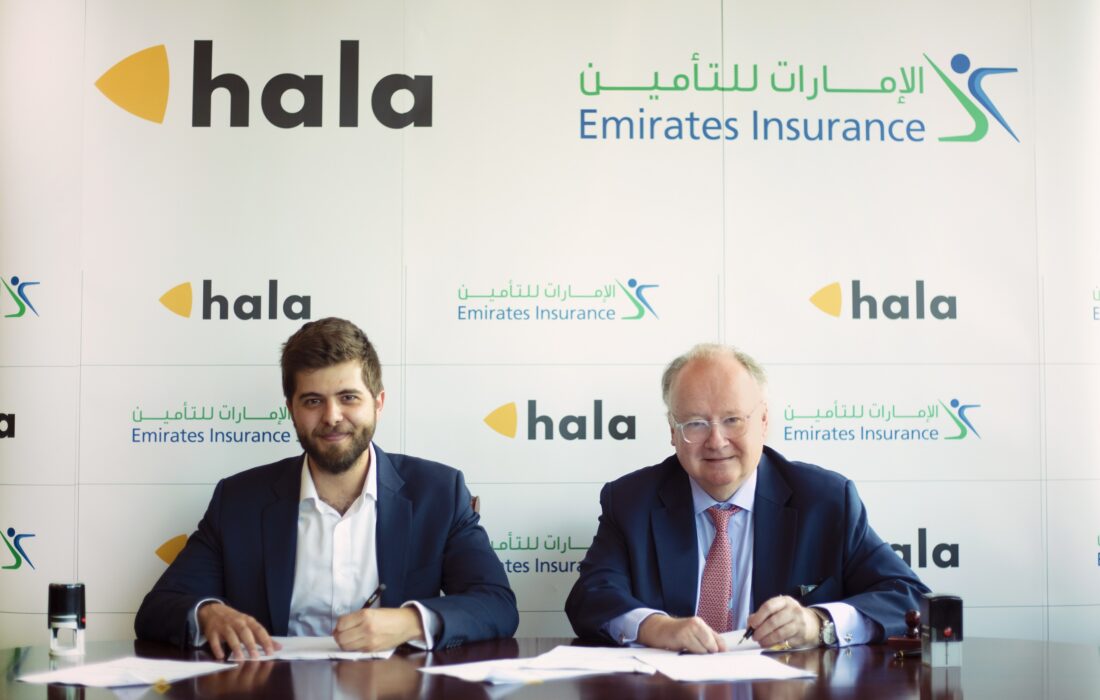 Hala Insurance, a UAE-based insurtech platform built by Addenda Labs LTD and backed by Mubadala, signed an exclusive strategic agreement with Emirates Insurance Company (EIC) in aims to revolutionize the motor insurance sector. The partnership will help EIC catalyze its...

END_OF_DOCUMENT_TOKEN_TO_BE_REPLACED 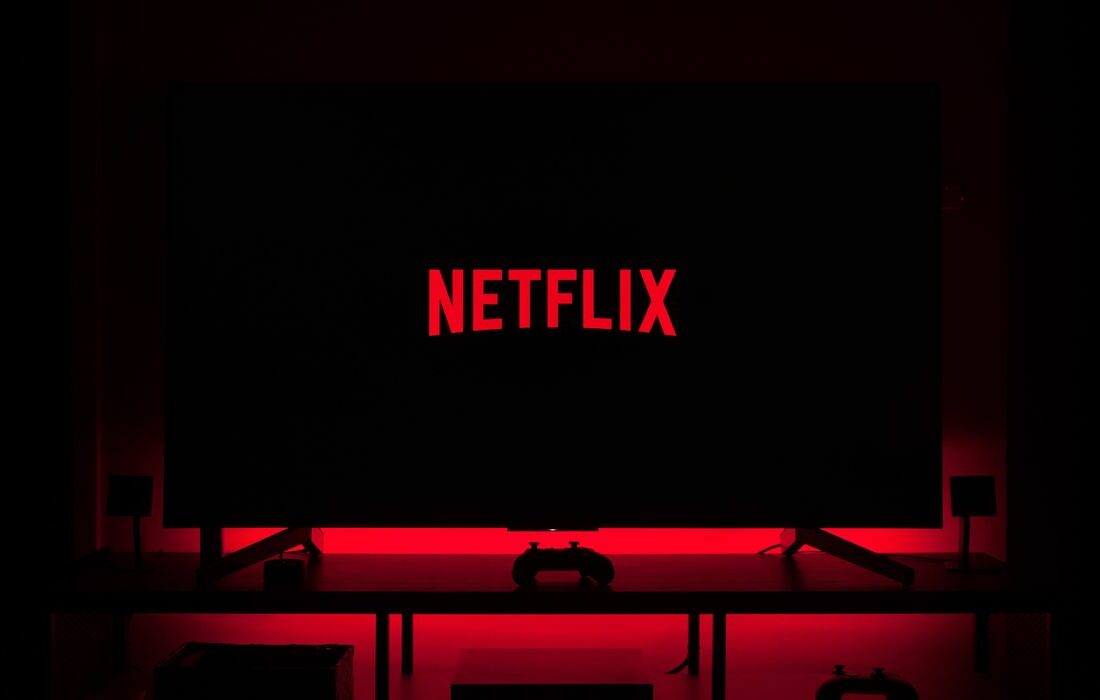 Netflix suspends its services in Russia amid its invasion in Ukraine. Earlier this week, the streaming service had announced that it would put all future projects and acquisitions in Russia on hold, joining a growing list of companies that suspended...

END_OF_DOCUMENT_TOKEN_TO_BE_REPLACED 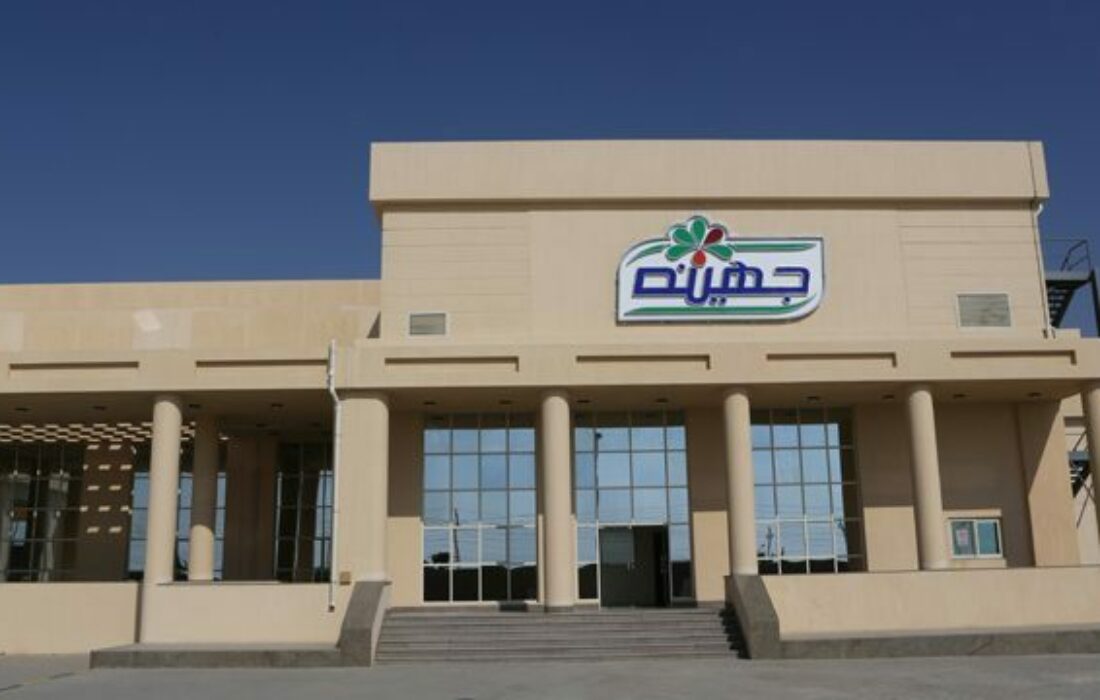 Baladna, a Qatari dairy company, has announced that it has acquired 5% stake in Juhayna Food Industries, an Egyptian manufacturer specialized in the production, processing and packaging of dairy, juice, and cooking products. In a statement to the Qatar Stock...

END_OF_DOCUMENT_TOKEN_TO_BE_REPLACED 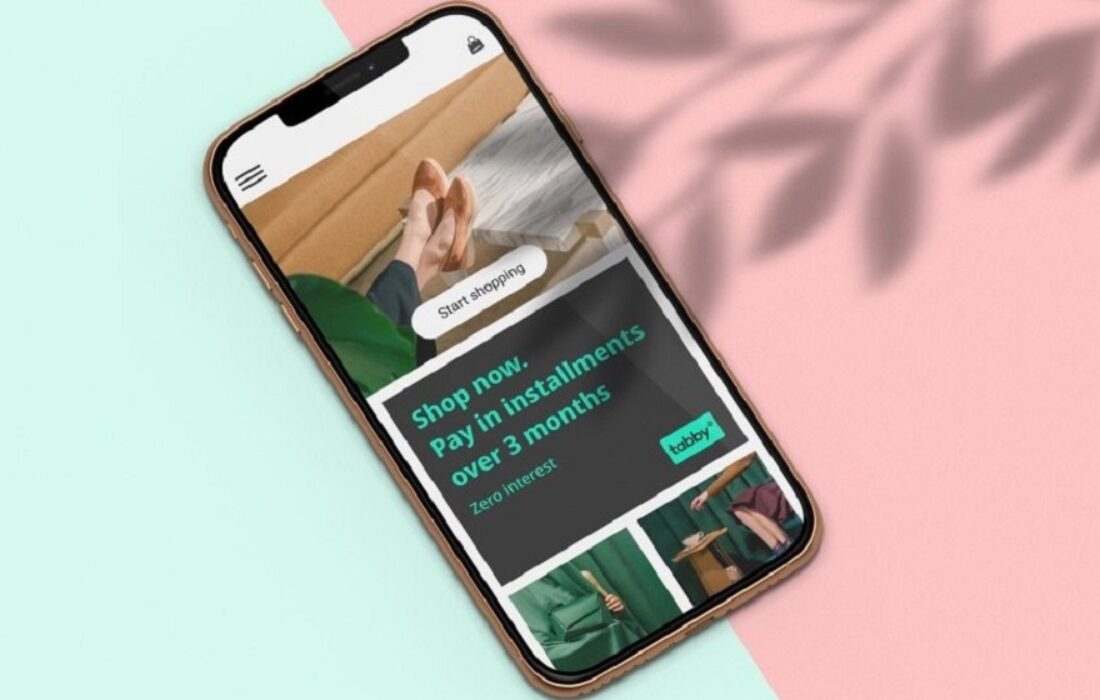 tabby, a buy now, pay later (BNPL) provider, extended its series B capital raise by $54m in a round led by Sequoia Capital India and STV, with additional participation from existing investors Arbor Ventures, Mubadala Investment Capital and Global Founders...

END_OF_DOCUMENT_TOKEN_TO_BE_REPLACED 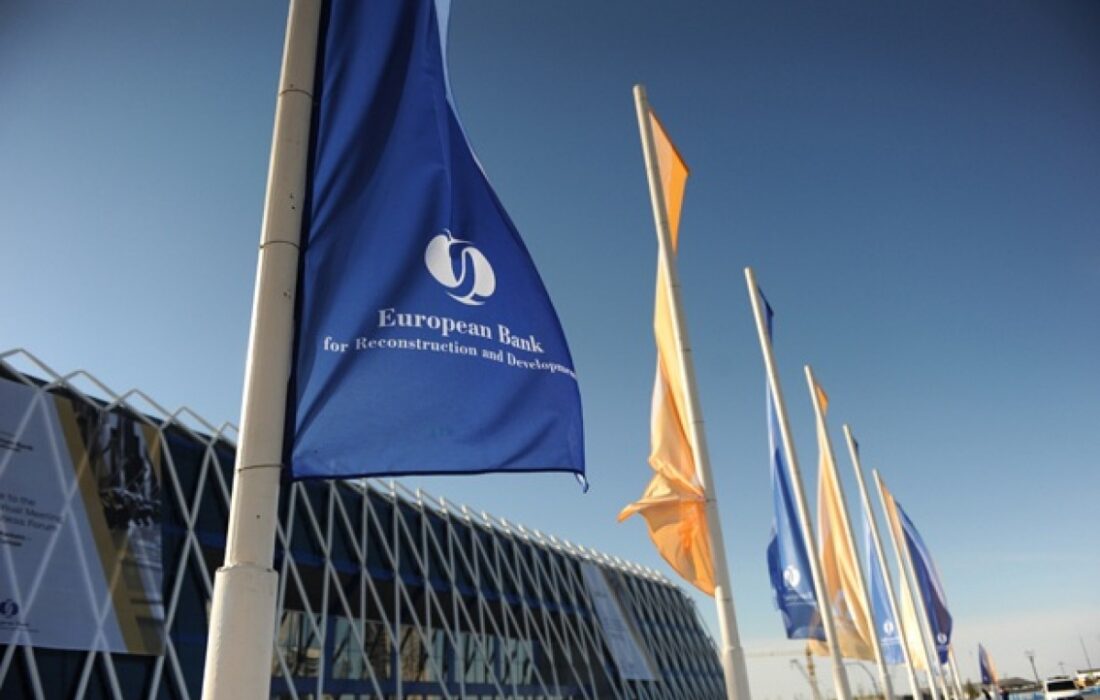 The European Bank for Reconstruction and Development (EBRD) has agreed to finance the Alexandria metro project, which will see it provide the Transport Ministry with EUR 250m to transform the Abu Qir railway into an electrified metro line.  The EBRD and the...

END_OF_DOCUMENT_TOKEN_TO_BE_REPLACED 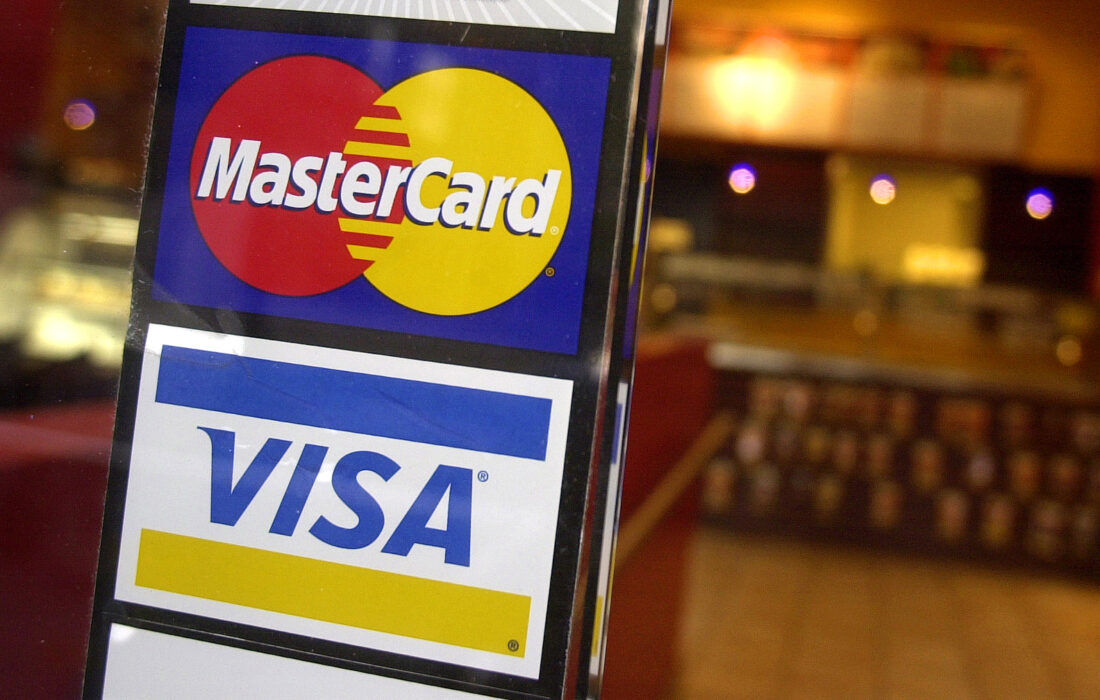 Visa and Mastercard have announced they will suspend all operations in Russia in protest at its invasion of Ukraine. Cards issued by Russian banks will no longer be supported by their networks, both payment providers said on Saturday. Both firms...

END_OF_DOCUMENT_TOKEN_TO_BE_REPLACED 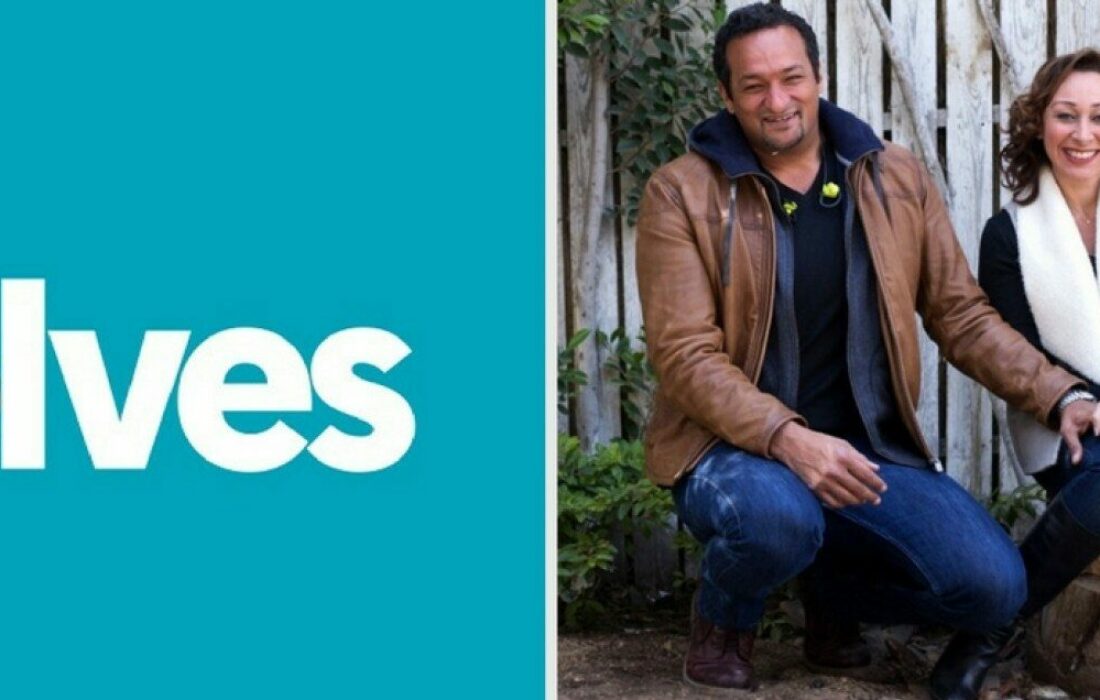