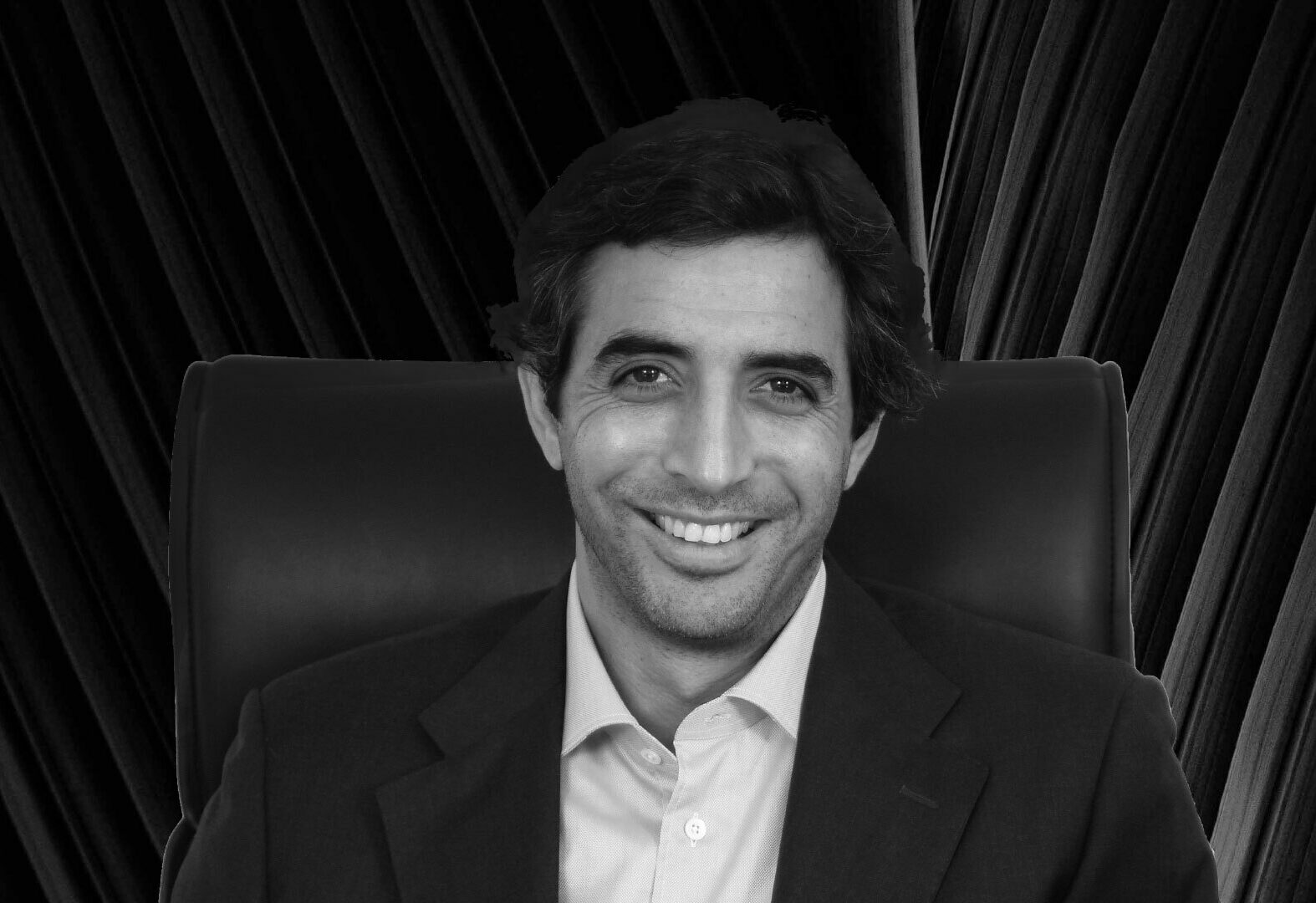 Look out of the window and you’ll have an attractive view of MENA start-ups being healthily funded by venture capitalists.

MENA start-ups collected a record of $1.2 billion in funding during H1 2021 – a 64% increase year-on-year. Technology sector companies have dominated the funding scene, and many investors have flocked to the Middle East as the region exhibits high growth rates and impressive innovation.

Venture capitalists are keen to fund the next unicorns, and developments in technology are as rapid as they are seductive to GPs. Throw in record low yields on fixed income investments and slow developed markets growth, and mobile capital has started chasing higher returns in new, more developing markets.

So far, so logical – but this capital allocation increases risk.

On the other side of the equation, entrepreneurs are only too delighted to accept growth capital to – seemingly – supercharge their businesses. Start-up culture has adapted to a more regular flow of investment capital and today’s entrepreneur knows there are perhaps better odds of being acquired for a decent valuation, than the slightly duller approach of building long-lasting business foundations where income consistently exceeds outgoings.

The situation unfolding is one where chasing growth ends up trumping profitability. I say this as the CEO of 4Sale, Kuwait’s largest online classifieds company – used by 1 in 4 people in Kuwait. We have been profitable throughout our formative years, and this was a very deliberate decision for us. When balancing profitability with growth, we prioritised the former.

The growth chase script is familiar. Start with an innovative idea, preferably an ambitious and extraordinary one. Increase brand and product visibility as a priority and – post a seed investment – expand operations ahead of Series A/Series B fund raises. The capital inflow keeps nominal growth going, and operational KPIs can look good for a while. A familiar phrase is: “We could be profitable now, if we chose to, but we’re growing and acquiring more customers.” Finally, exit at the highest possible valuation.

The problem is few sustainable and profitable businesses are built in such a start-up climate. Essentially, a sustainable business has to put profits first, even in today’s tech economy.

The typical rebuttals of this view are examples of many successful and unprofitable technology businesses in recent years, such as Airbnb and Uber. One cannot dispute that technology investors in developed markets seem to be more sanguine about a largely loss-making portfolio, in the hope that the odd success story will subsidise the majority losses.

This philosophy, typical in developed markets does not necessarily work in the Middle East. With smaller markets, long-term business survival and sustained growth is dependent on profitable operations rather than continued ‘expansion.’

Investors in MENA start-ups may wake up to this inconvenient truth when global markets and technology demand – accelerated by the pandemic’s disruptive forces – cools down.

Regional VC experts in MENA make the case for a virtuous circle of successful exits – begetting more confidence in the region, leading to increased future investment, and a strengthened overall ecosystem.

There is nothing inherently wrong with funding futuristic business models which may need a decade to mature and turn a profit, especially if they are impactful.

But there are inherent dangers in the growth-and-exit strategy that will prove detrimental to long-term growth. 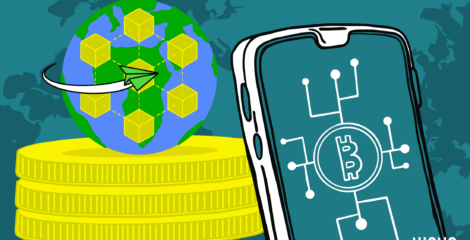 The role of Blockchain technology in facilitating more efficient and... 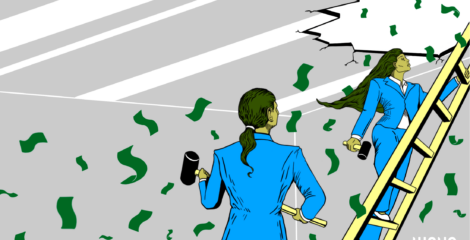 Women in FinTech are shattering the Glass Ceiling 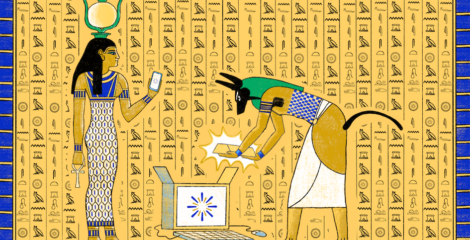 Why and How Egyptians Should Invest in Gold? 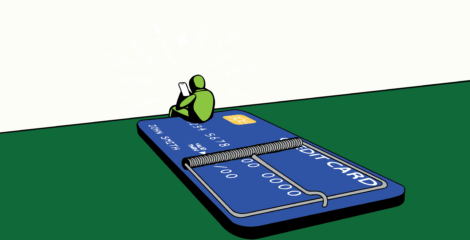 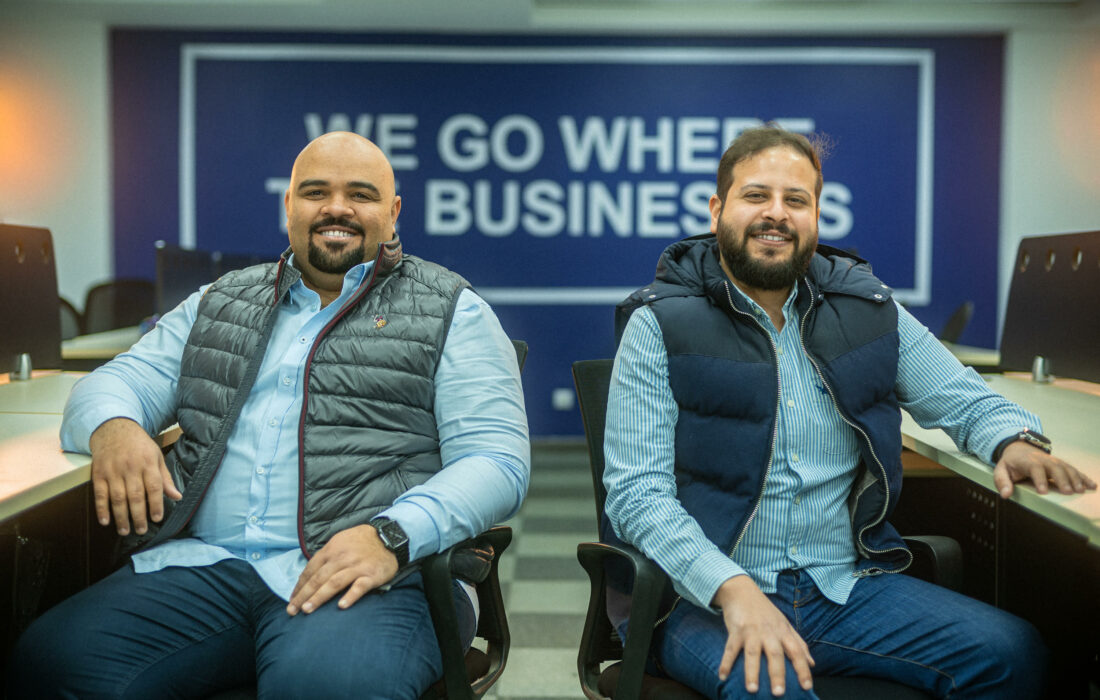 ExpandCart secured $2.7 million in a Pre-Series B bridge round of financing, led by Hong-Kong-based Betatron Venture Group, with participation from existing investors; Sawari Ventures from Egypt, and Agility Ventures from Kuwait. Founded in 2016, ExpandCart is one of the...

END_OF_DOCUMENT_TOKEN_TO_BE_REPLACED 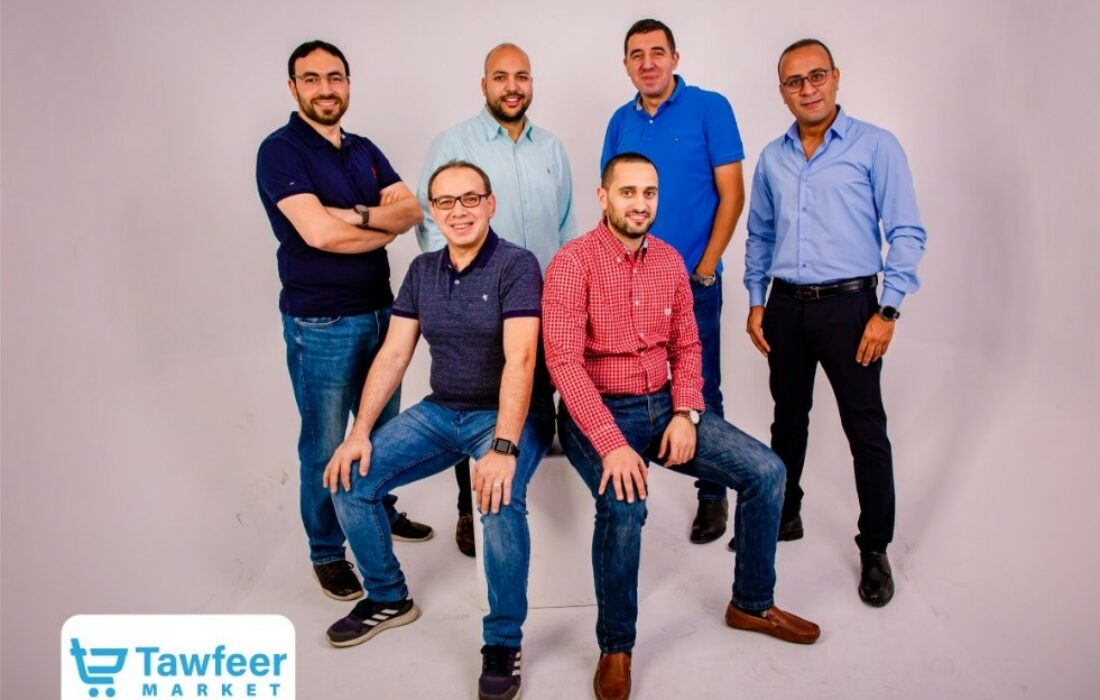 Tawfeer Market, the emerging online grocery retail startup operating from Egypt’s second most populous city, Alexandria, has raised half a million USD closing its seed round with contributions from Alexandria Business Angels Network. The quick commerce app, which started delivering groceries to...

END_OF_DOCUMENT_TOKEN_TO_BE_REPLACED 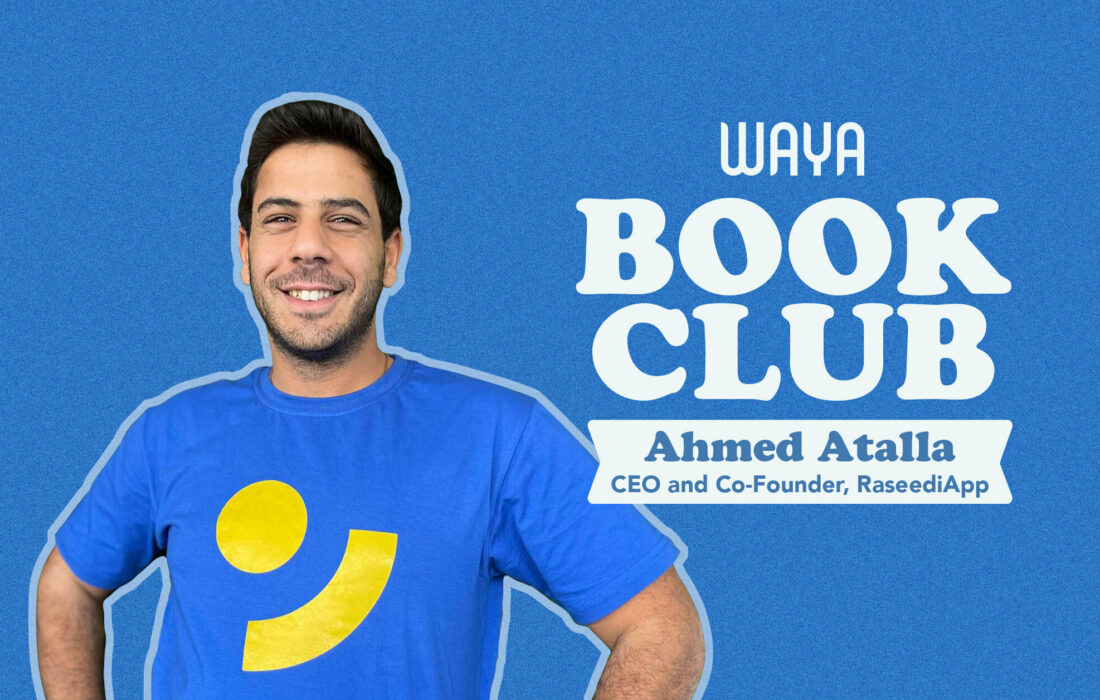 Ahmed Atalla’s a Co-Founder of Raseedi, shares his favorite books along with his favorite quotes from those publications. Atalla told WAYA he isn’t much of a fan of self-progress or entrepreneurship books. He says “I like books that revolve around...

END_OF_DOCUMENT_TOKEN_TO_BE_REPLACED 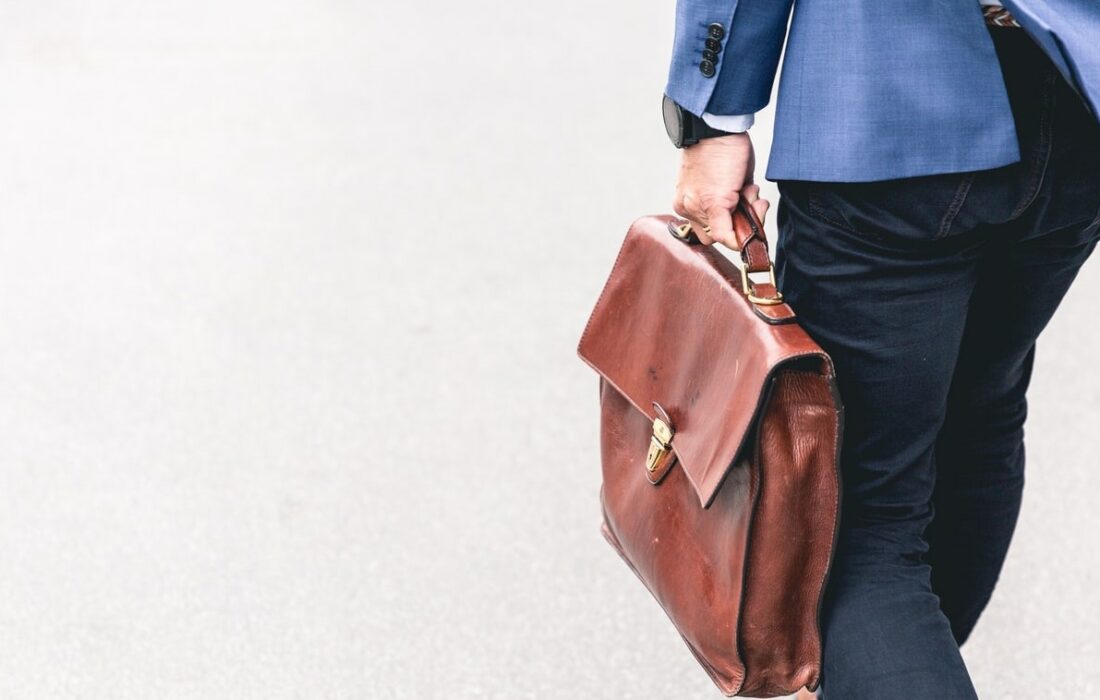 The inaugural employer survey from the leading Washington D.C. based online university, Nexford University, reveals the major hiring challenges being faced by 78% of leading Egyptian companies – including the likes of PWC, Pfizer and the National Bank of Egypt....

END_OF_DOCUMENT_TOKEN_TO_BE_REPLACED 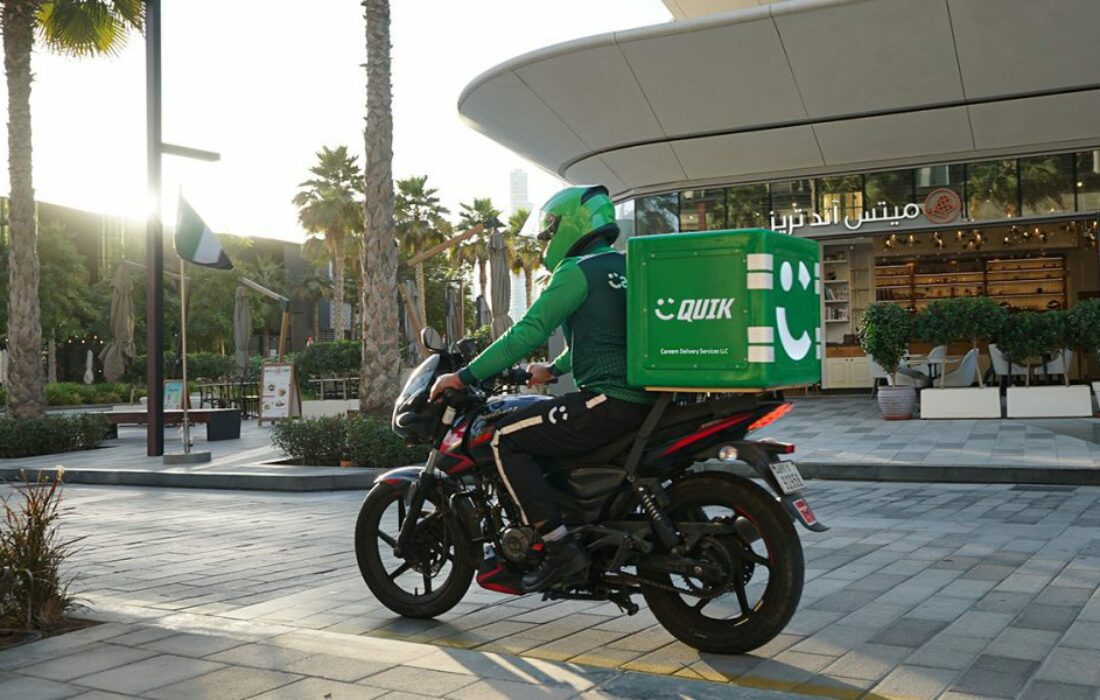 Careem is expanding the groceries offering on its Super App by launching Quik, a new ultra-fast grocery delivery service that offers customers supermarket competitive prices across a range of everyday grocery items 24/7 in as little as 15 minutes. Quik...

END_OF_DOCUMENT_TOKEN_TO_BE_REPLACED 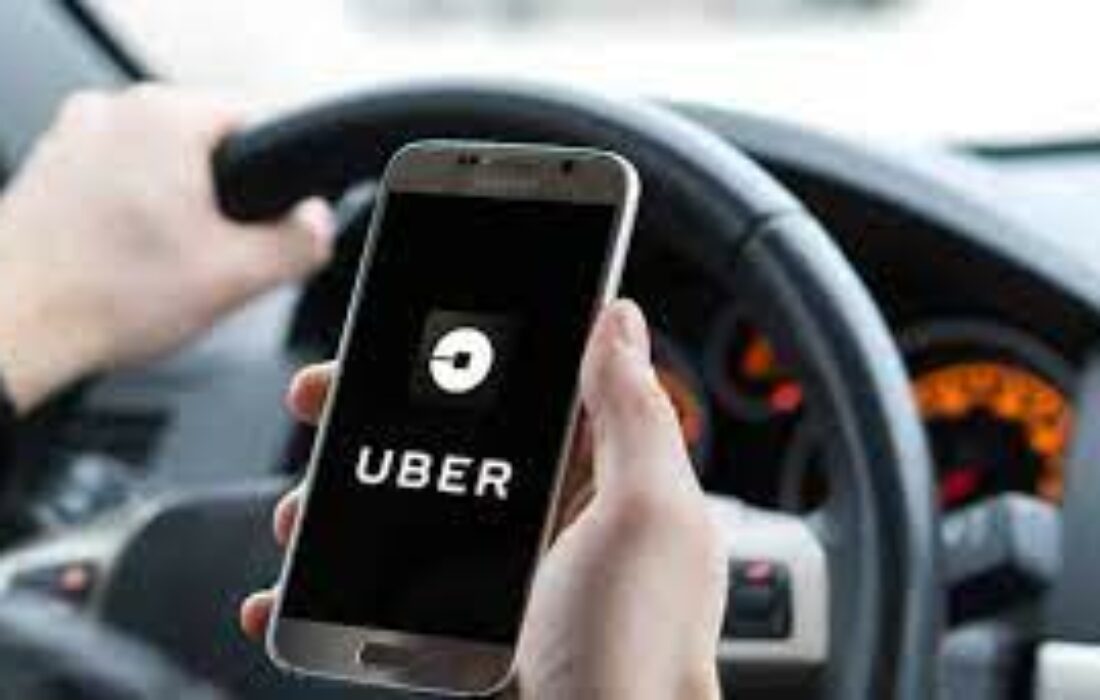 Uber today announced its partnership with Paymob, the leading digital payment service provider, to expand payment options on the Uber app, in a bid to financially integrate a broader base of Egyptian drivers and riders, and as another step towards...

END_OF_DOCUMENT_TOKEN_TO_BE_REPLACED 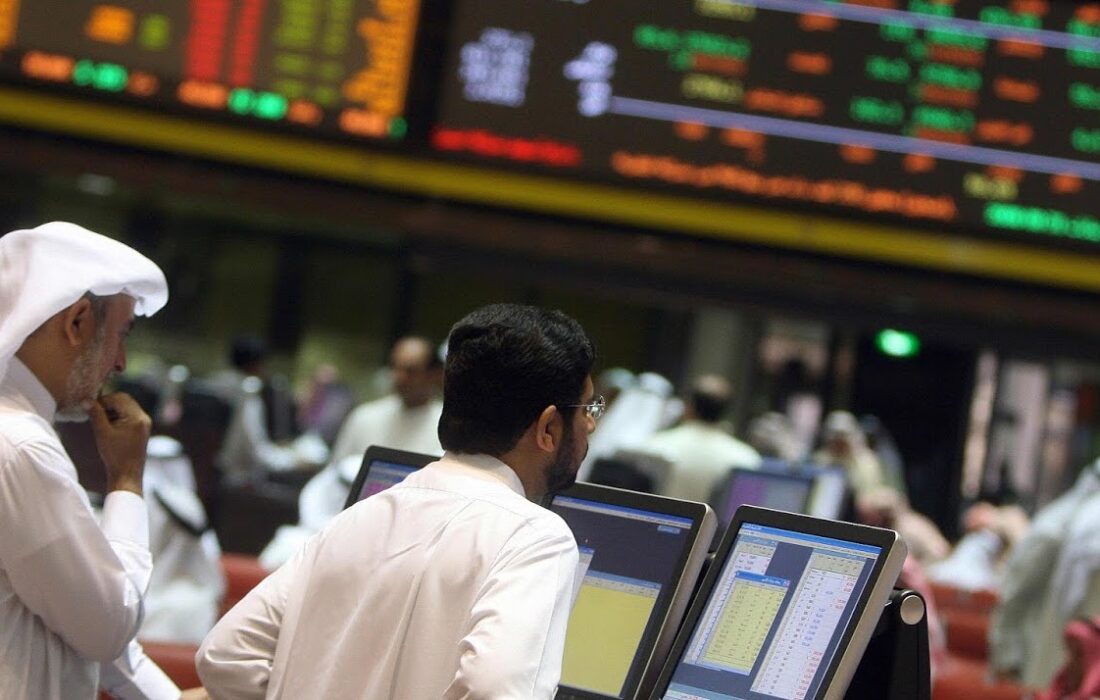 Jahez International Co. for Information Systems Technology, a leading Saudi online food delivery platform, plans to collect up to $428 million from IPO, a filing showed. The startup will be the first tech startup in Saudi to IPO. The Saudi company...

END_OF_DOCUMENT_TOKEN_TO_BE_REPLACED 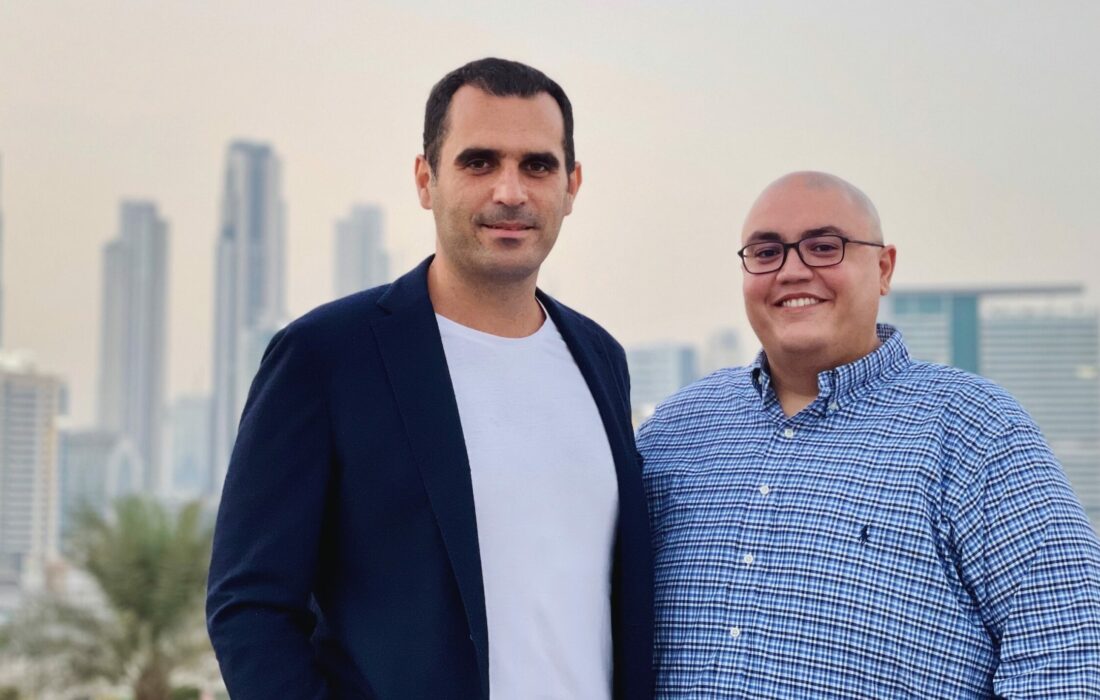 Minly, the MENA region’s fastest-growing media & entertainment startup, announces the acquisition of Oulo, a Dubai-based celebrity shoutout platform focused on the Levant region. The acquisition of Oulo consolidates Minly’s position as the leading creator economy platform in the region and...

END_OF_DOCUMENT_TOKEN_TO_BE_REPLACED 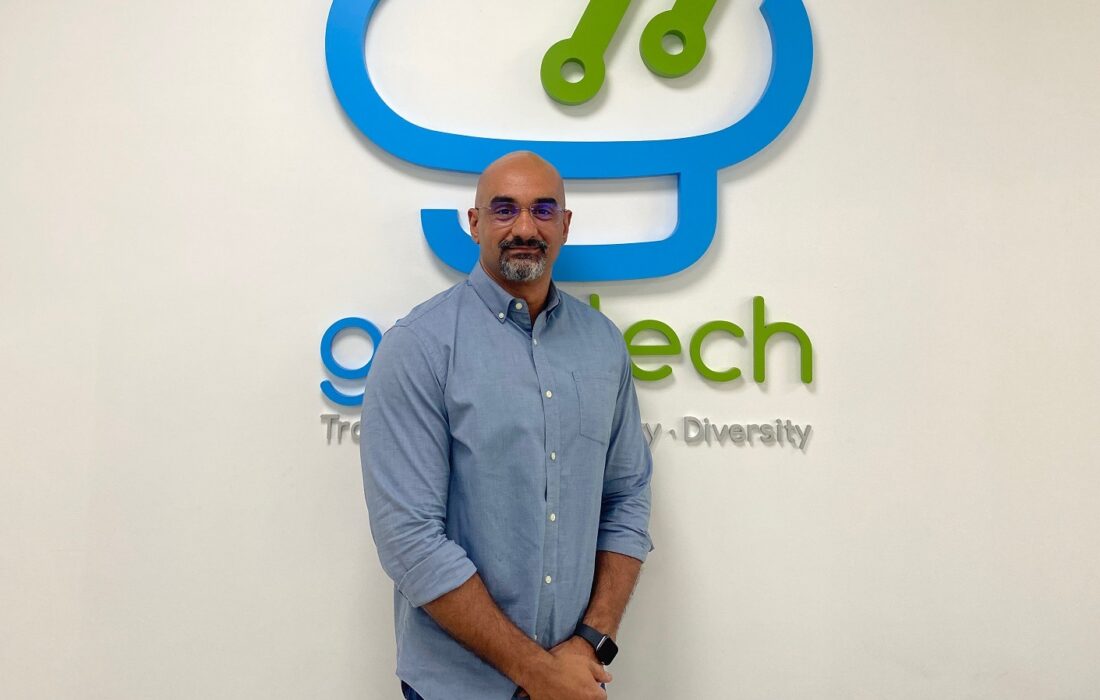 GrubTech, a plug & play, all-in-one operating system for restaurants and cloud kitchens, announced it has successfully raised a $13 million Series A investment led by Addition. Other investors in this round include BY Ventures and Hambro Perks Oryx Fund. ...

END_OF_DOCUMENT_TOKEN_TO_BE_REPLACED 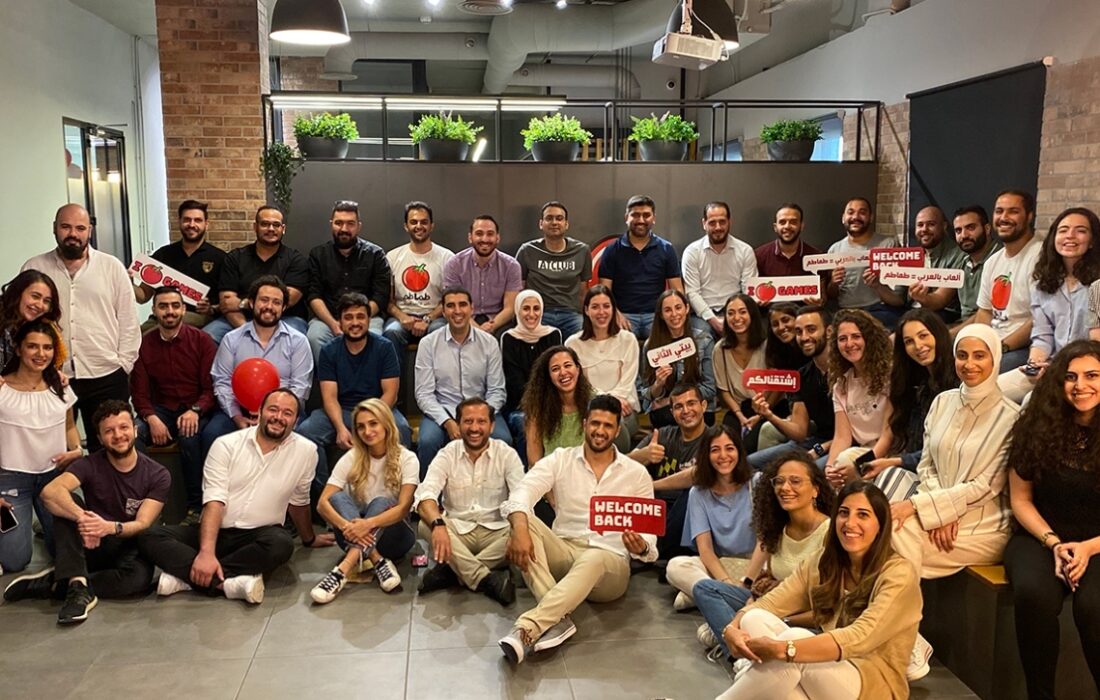 Jordan-based mobile game publisher Tamatem has raised $11 million in a Series B led by KRAFTON, a South Korean game developer behind PUBG, marking its first investment in the MENA region. Venture Souq, Endeavor Catalyst, and existing investors also participated in the...