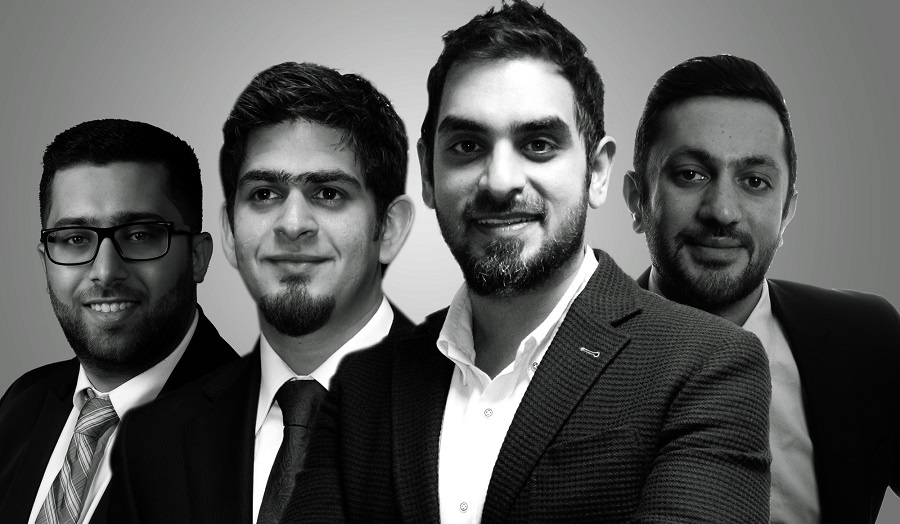 Growing up in Saudi Arabia, Nadeem and Faheem Bakhsh found it so hard to find things to do to keep them entertained outside of hanging out at each other’s houses playing video games or eating out. “And even when there were events or activities for entertainment or sports, we often didn’t find out about them until after they’d already happened,” says Nadeem, who later with Faheem and two other co-founders launched “Hala Yalla,” a tech solution their 10-year-old selves would thank them for.

On the other end of its business model, Hala Yalla also offers a channel for businesses like ticket distributors, event managers, and venues. This effectively makes the customer experience smoother by bringing businesses and consumers together into a single digital ecosystem.

A Change of Events

In 2012, the same co-founders, the Bakhshs, Youssef Shanti and Farrukh Bandey started UXBERT Labs, a UX consulting agency. This agency deals with client projects to earn money and reinvest it back into building their own products with a dedicated team. It took them a year to find out that the biggest opportunities was in Saudi Arabia’s sports and entertainment sector.

Founded in 2016, the earliest version of Hala Yalla actually focused only on the aspect of organizing sports matches (mainly football) with friends, discovering matches happening around you that needed players, and booking venues to play in. But once they started approaching venues to sign deals for bookings it became clear that there was a much bigger opportunity as the vast majority of sports venues were not designed for the digital world. “The more we looked into it, the more we realized that it wasn’t just sports venues,” says Nadeem. “Almost every venue that relied on bookings or tickets was still doing things offline,” he adds.

Today, the Hala Yalla Super App has over 1 million registered Saudi users, Hala Yalla and is all set to reshape the events industry in the kingdom. The Super App also offers, Kafu Games, an Esports tournament and community app; “Koora,” a football community and match organizing app; and “Agool,” an instant messaging app with soon-to-be-launched social network features making it Saudi’s very own social network platform.

Hala Yalla in the Time of Corona

“We were able to pivot very fast to eSports and gaming; a strategy that played a big role in helping us get through the lockdown,” says Faheem. Hala Yalla started off with running a series of ‘Stay At Home’ tournaments on the eSports arm of Hala Yalla, Kafu Games. Players of all skill levels competed in multiple tournaments of FIFA, Fortnite, PUBG, Overwatch and more for prize pools.

While they won’t replace real-world experiences, Hala Yalla can foresee that these virtual experiences replacing live music, classes, personal training, etc.) will continue to develop in a way that supplements how people pursue sports and entertainment. 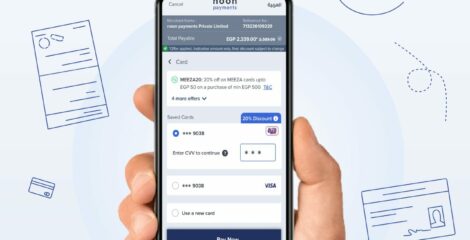 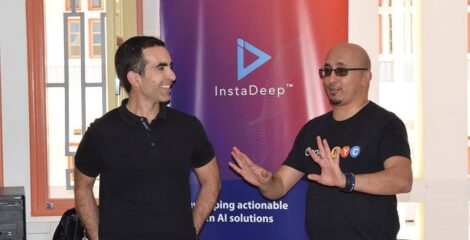 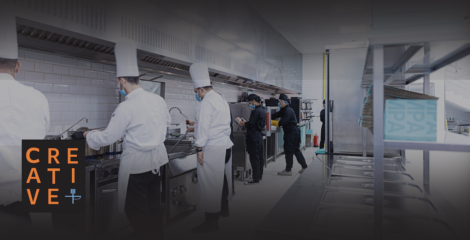 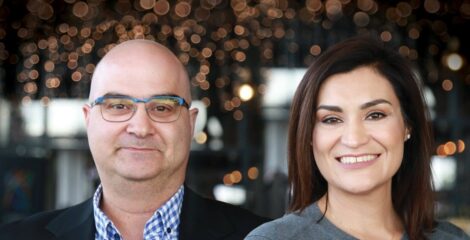 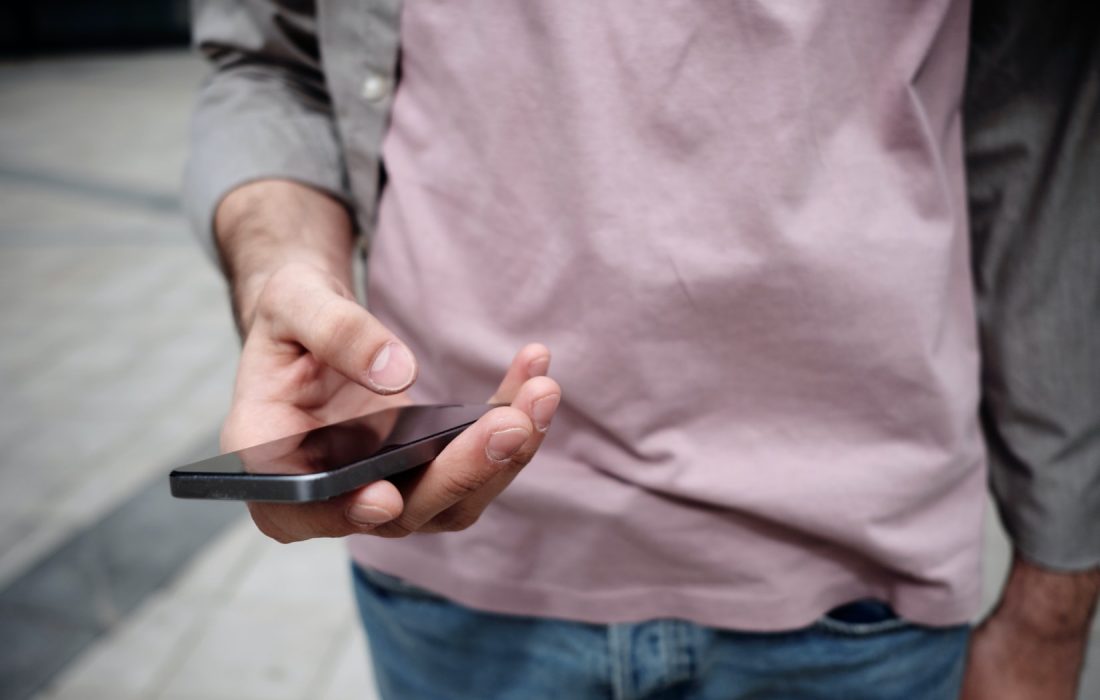 Hala Yalla launches Agool – Saudi’s very own chat and messenger app. The app is available for download on iOS and Android. The Saudi startup aims to disrupt a field dominated by giants like Whatsapp and WeChat. Instant messaging on...

END_OF_DOCUMENT_TOKEN_TO_BE_REPLACED 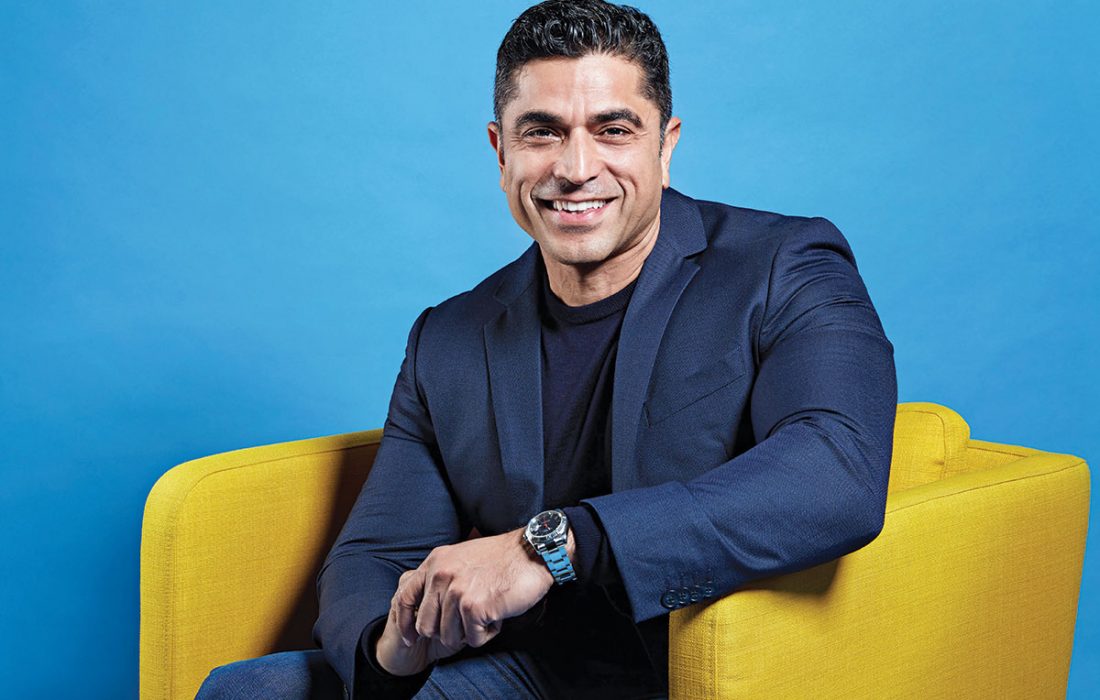 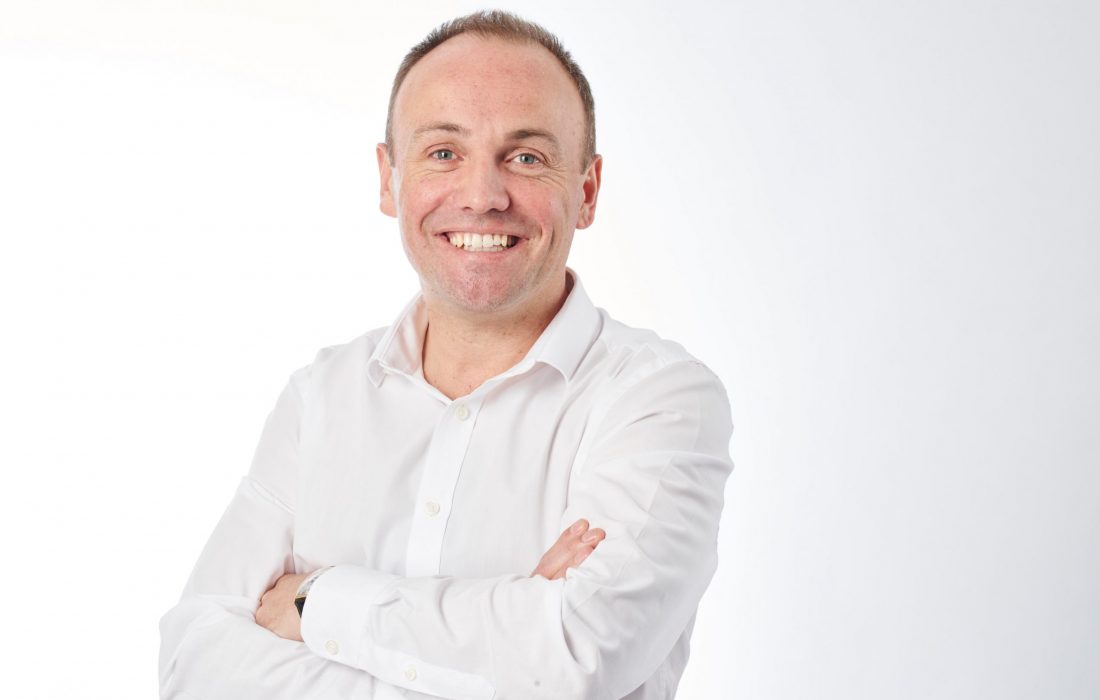 elmenus, Egypt’s biggest food discovery and ordering platform announces an investment in the company from David Buttress, who has also joined the Board. David is the former CEO of global food-ordering firm, Just Eat. David’s expertise in customer-centric service development...

END_OF_DOCUMENT_TOKEN_TO_BE_REPLACED 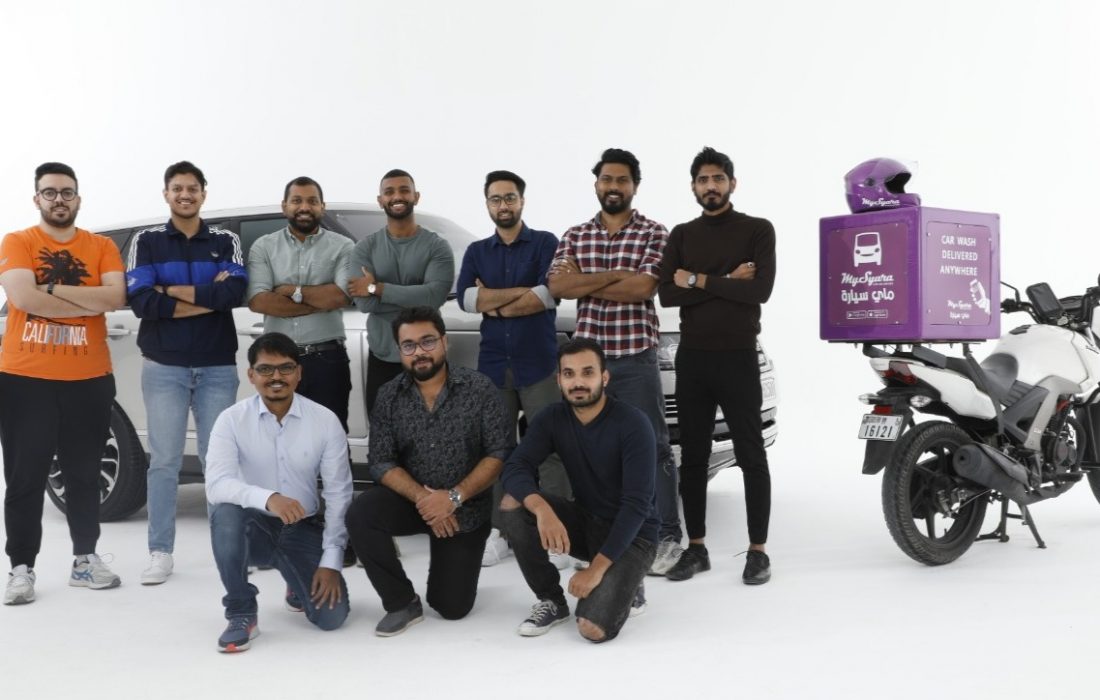 MySyara, a UAE-based online automotive service provider, has announced that it raised $650,000 in a Pre-Series A funding round. The round was facilitated by JRC Corporate Consulting (JRC) and acting in an advisory capacity, brought in ten investors for the round The investors...

END_OF_DOCUMENT_TOKEN_TO_BE_REPLACED 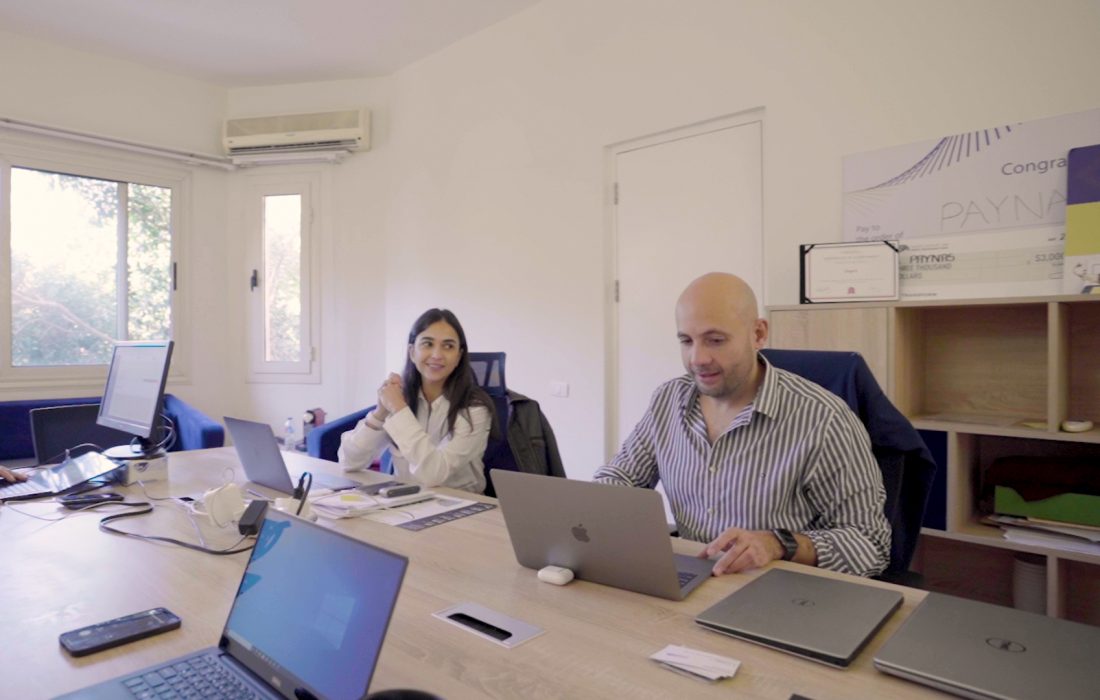 A staggering 87% of workers in the Egyptian private sector still get paid in cash. This essentially locks them out of the formal financial system and limits their access to credit and other key financial products and benefits that are...

END_OF_DOCUMENT_TOKEN_TO_BE_REPLACED 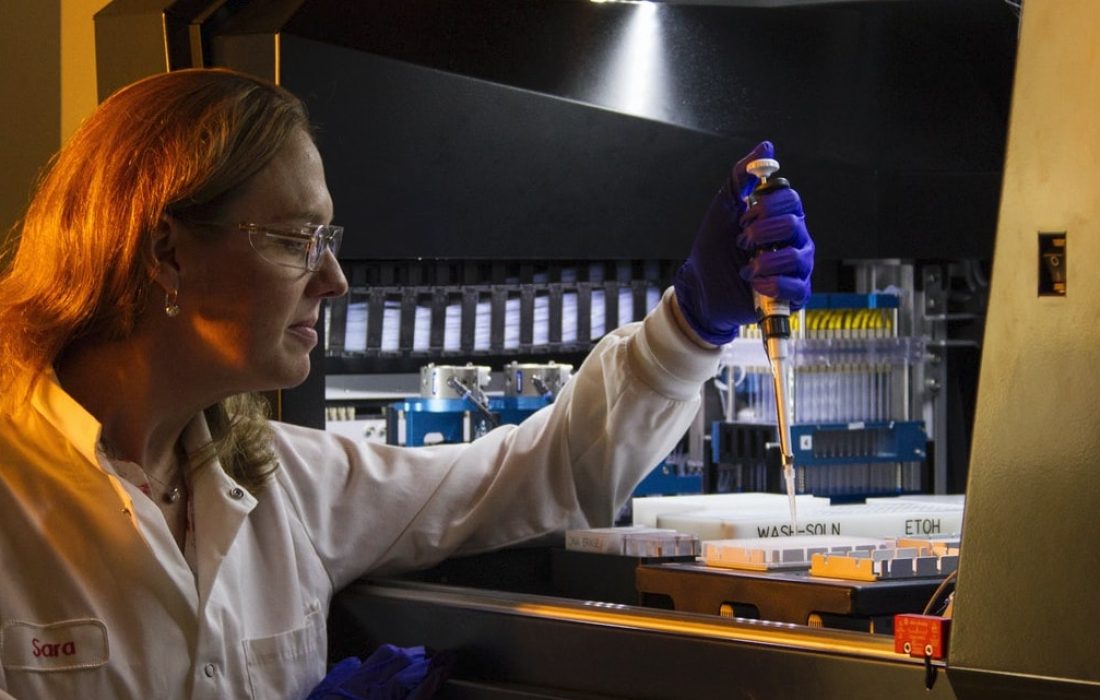 Egypt-based healthtech startup Dileny Technologies (DilenyTech) LLC secured a $160,00 non-equity grant. The fund will be used to expand its AI-Enabled platform to improve and expedite breast cancer detection. The fund was received from the Information Technology Academia Collaboration (ITAC)...

END_OF_DOCUMENT_TOKEN_TO_BE_REPLACED 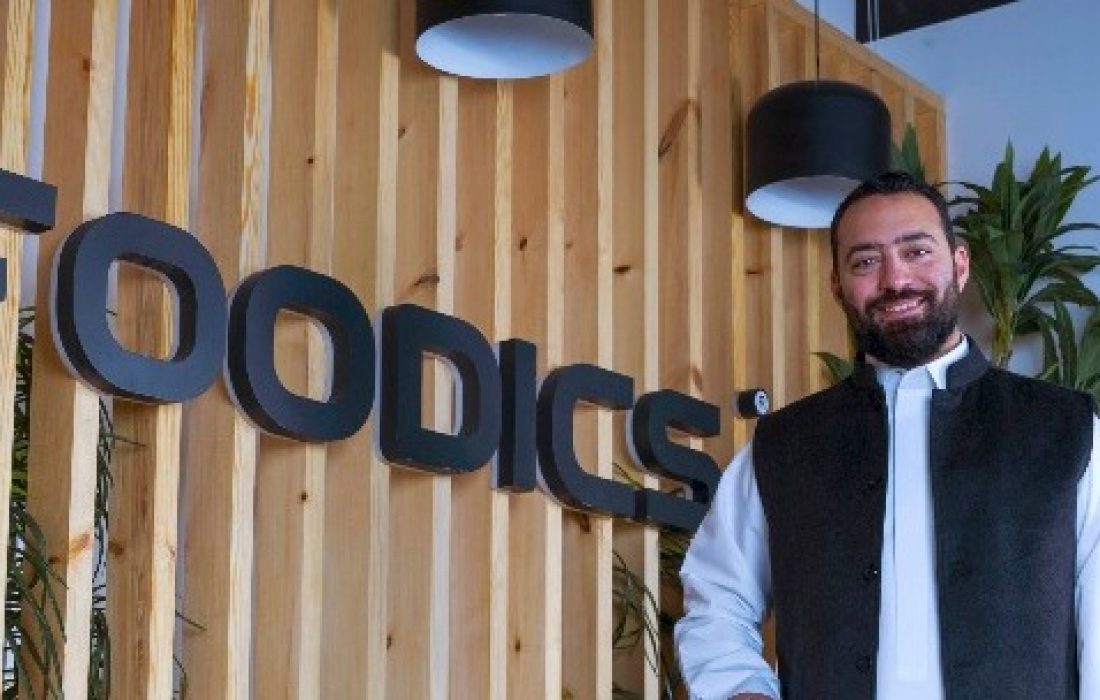 Saudi Arabia-based FOODICS, the F&B tech startup, has announced a $20 million Series B funding round, led by Sanabil Investments (a firm wholly owned by Saudi Arabia’s Public Investments Fund) and co-led by STV. Other investors in the round include Endeavor Catalyst, Elm, and Derayah. The startup offers an...

END_OF_DOCUMENT_TOKEN_TO_BE_REPLACED 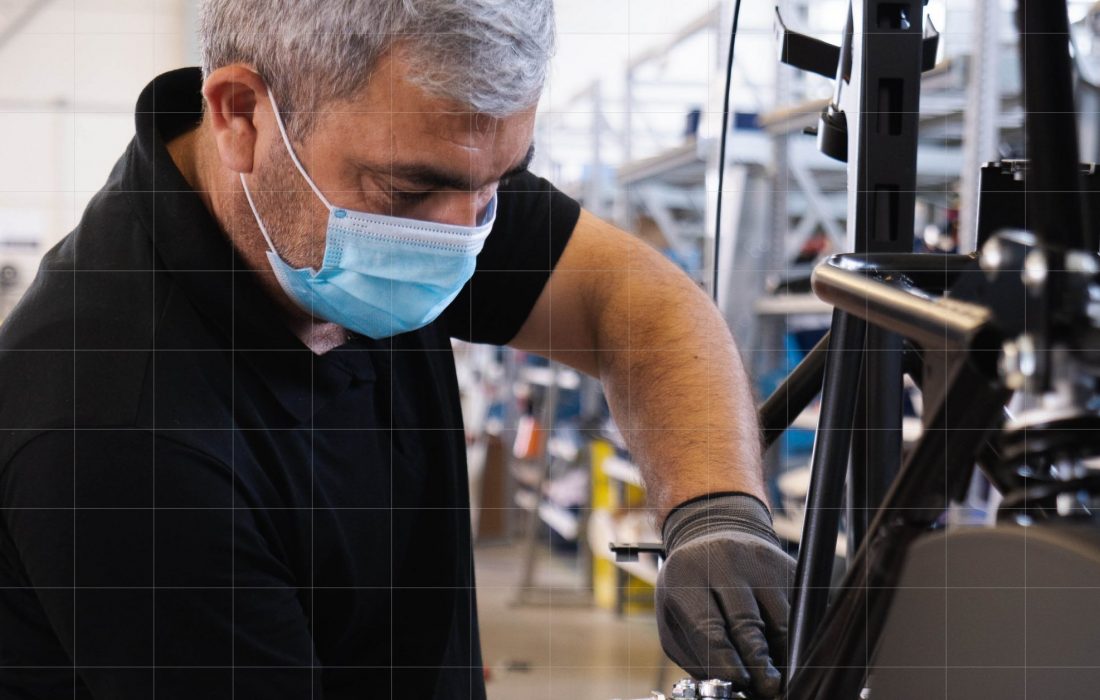 The International Labor Organization (ILO) just published a report announcing that the world has lost 255 million jobs in 2020 due to COVID-19. The losses resulted in an 8.3% decline in global income, before factoring in support measures, equivalent to...

END_OF_DOCUMENT_TOKEN_TO_BE_REPLACED 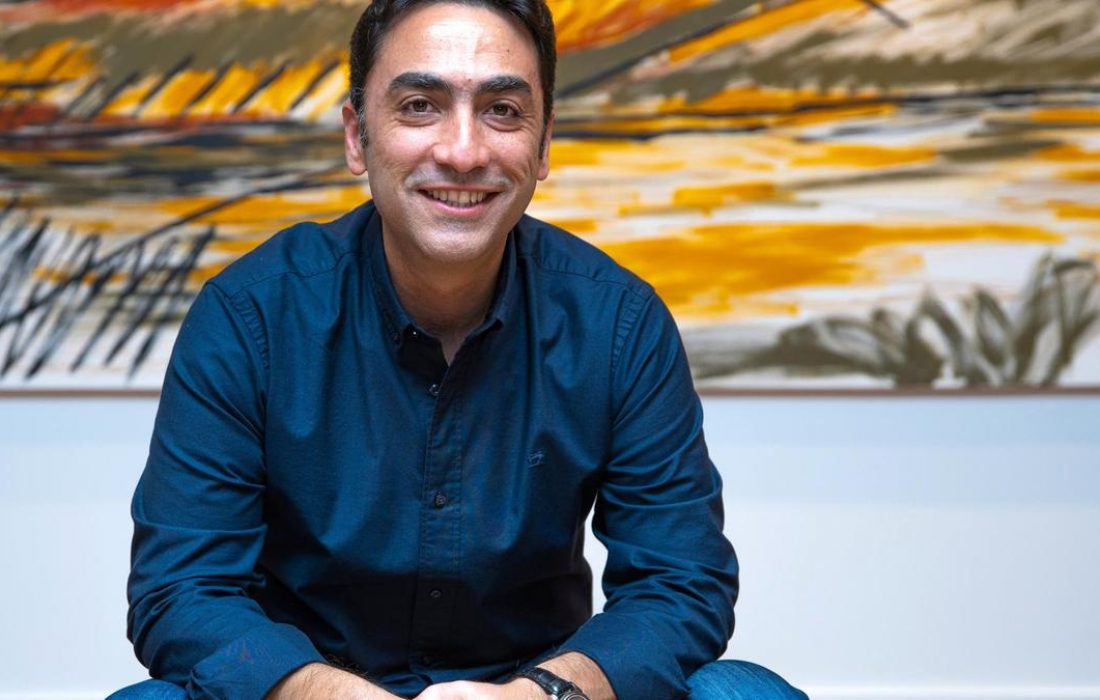 NymCard, the Abu Dhabi-based ‘Banking as a Service’ (BaaS) provider, has announced a $7.6 million Series A funding round, led by Shorooq Partners with the participation of OTF Jasoor Ventures and VentureSouq. This round brings NymCard’s total funds raised to date to $12 million.  NymCard delivers...

END_OF_DOCUMENT_TOKEN_TO_BE_REPLACED 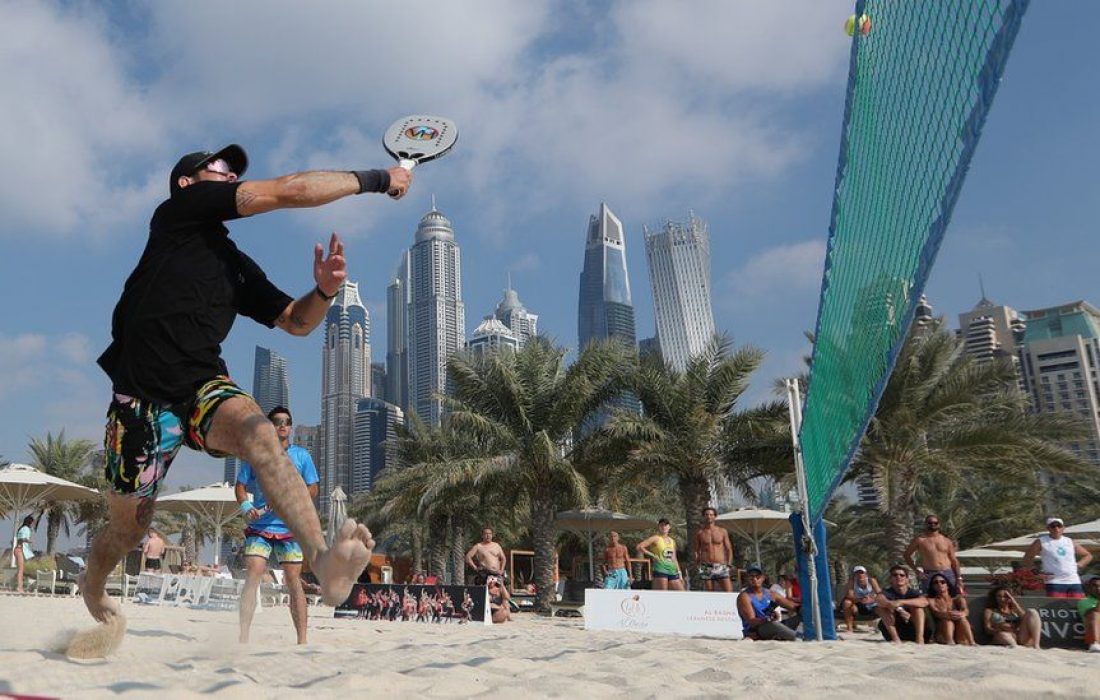 The UAE has amended its citizenship law. The Emirates says it will grant citizenship to foreign residents for the first time, providing they add value to the Gulf state. The UAE’s ruler Sheikh Mohammed bin Rashid Al Maktoum said this...