Yesterday, Apple broadcast its “Hi, Speed” event from its headquarters in Cupertino, California. During the livestream, Apple unveiled the iPhone 12 and HomePod mini. We’ve summarized everything you need to know about Apple’s newest products.

The main reason we all tuned in was to see the latest additions to Apple’s iPhone lineup. The company announced four new iPhones: the iPhone 12 mini, iPhone 12, iPhone 12 Pro and iPhone 12 Pro Max. Confused yet? Don’t worry we’ll break it down for you.

The iPhone 12 comes with an improved design that resembles the look of the old iPhone 4 (remember that one?) and the current iPad Pro and iPad Air. Multiple rear cameras, improved durability and faster processors are just some of the new features. You get five color options on the standard 12 and four on the 12 Pro. Interestingly, they won’t ship with a wall charger or earphones in the box but you still get a lightning charging cable. Apple says removing these items is better for the environment as most people already have them.

The biggest news yesterday was that the iPhone 12 has support for 5G connectivity. With the most 5G bands on any current smartphone, users could experience download speeds of up to 4Gbps in areas with the best 5G networks. They also have what Apple calls “Smart Data mode” which automatically switches the iPhone 12 to 4G LTE when 5G isn’t needed, saving on battery life and data usage.

The iPhone 12 comes with Apple’s latest A14 Bionic processor which it describes as “the fastest chip in a smartphone” featuring speeds “up to 50 percent faster” compared to the best Android competitors.

The Pro version of the iPhone 12 comes with several extra features that differentiate it from the standard model. You can get it in either 6.1 or 6.7-inches. On the back, there’s a third telephoto lens, in addition to the standard wide and ultra-wide cameras, and a LiDAR scanner giving the 12 Pro better low light photography and AR capabilities. The 12 Pro also starts at 128 GB of storage as standard compared to the 12’s 64 GB.

While Apple’s MacBook lineup has already said goodbye to MagSafe, it’s back with the iPhone 12. Apple has added magnets to the internals of the new iPhone which improves the phone’s wireless charging and adds support for magnetic accessories like wallets and attachments for your car.

Aside from new smartphones, Apple also announced its latest home smart speaker, the HomePod mini. Shaped like a sphere, the miniature speaker can be controlled directly from your iPhone and comes in either space grey or white. Siri integration automatically recognizes which user is speaking so it can customize its responses. 360-degree audio means you can place it anywhere in a room and get the same listening experience. The HomePod mini also comes with support for smart homes. If you buy multiple HomePod minis they can be connected to deliver synchronized audio whether they’re placed in a single room or multiple locations.

So, how much do they all cost?

The standard iPhone 12 starts at $699 while the iPhone 12 Pro starts at $999, depending on your storage options and carrier provider. The HomePod mini costs $99.

For more Apple coverage check out… 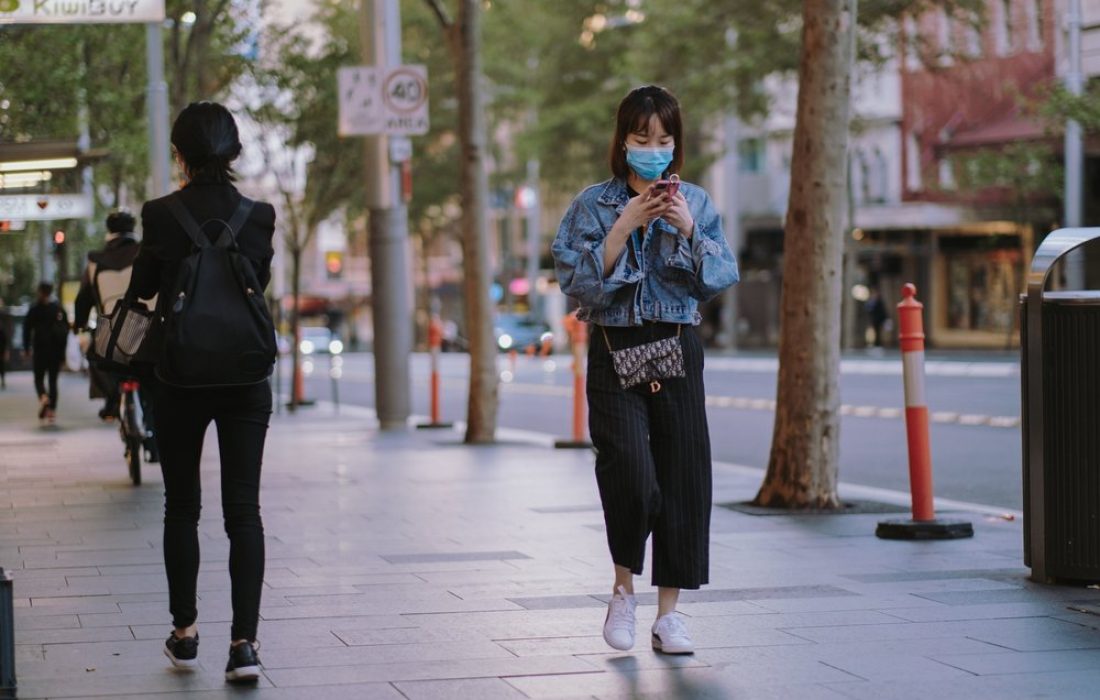 Google Maps now shows COVID-19 cases nearby following an update to the app. To access the new feature, tap on the layers icon in the top-right corner of the app, select “COVID-19 info” and press “OK”. Google Maps will display...

END_OF_DOCUMENT_TOKEN_TO_BE_REPLACED 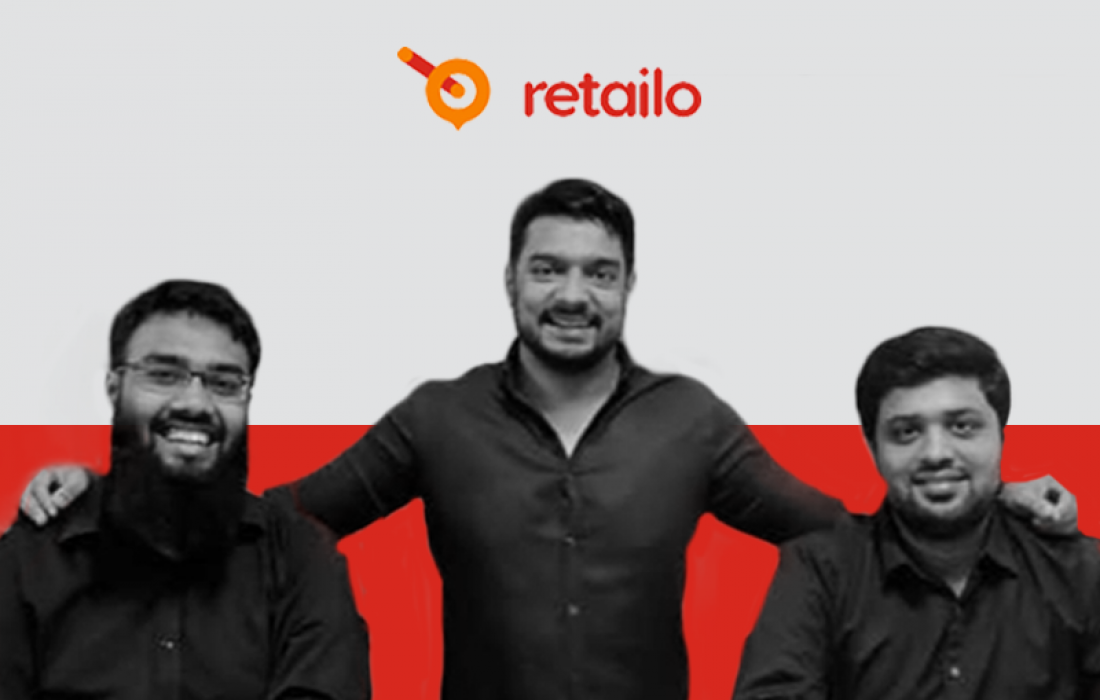 Saudi Arabia-based e-commerce platform, Retailo, has raised $2.3 million in a pre-seed round, led by Shorooq Partners, with participation from 500 Startups and 92-Ventures. The startup is also backed by strategic angels from the region’s top startups and leading management...

END_OF_DOCUMENT_TOKEN_TO_BE_REPLACED 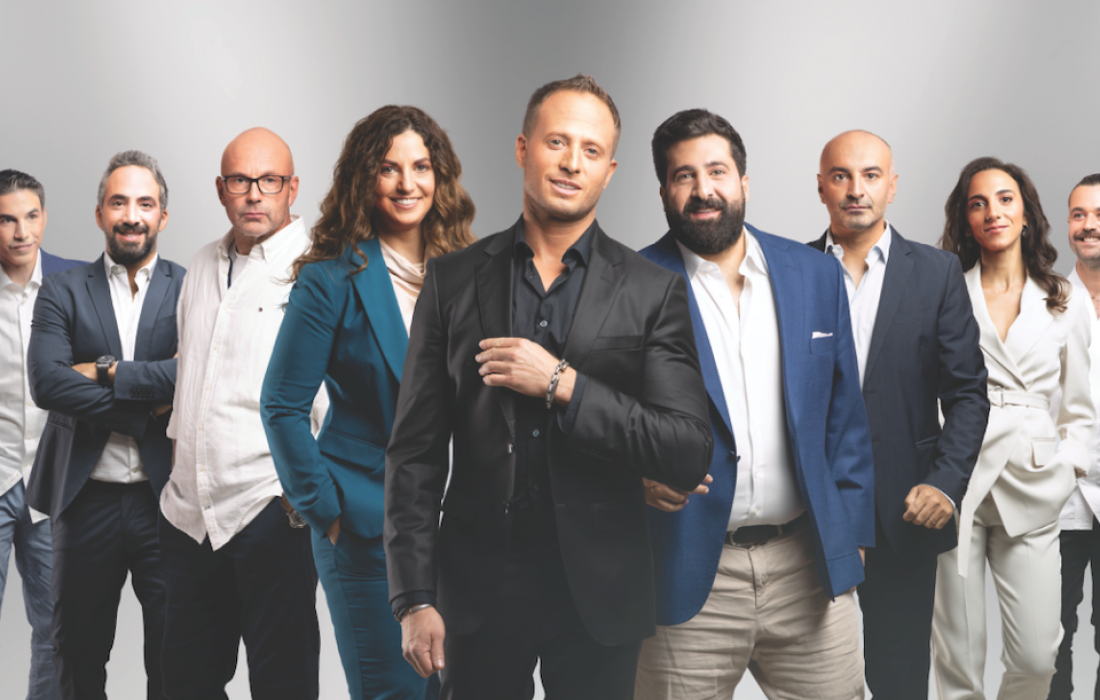 The Emirati virtual kitchen Sweetheart Kitchen just scored $17.7 million in their Series C funding round led by the startup’s own CEO Peter Schatzberg along with some strategic investors. The investment will fuel their vision to leverage the best technologies to...

END_OF_DOCUMENT_TOKEN_TO_BE_REPLACED 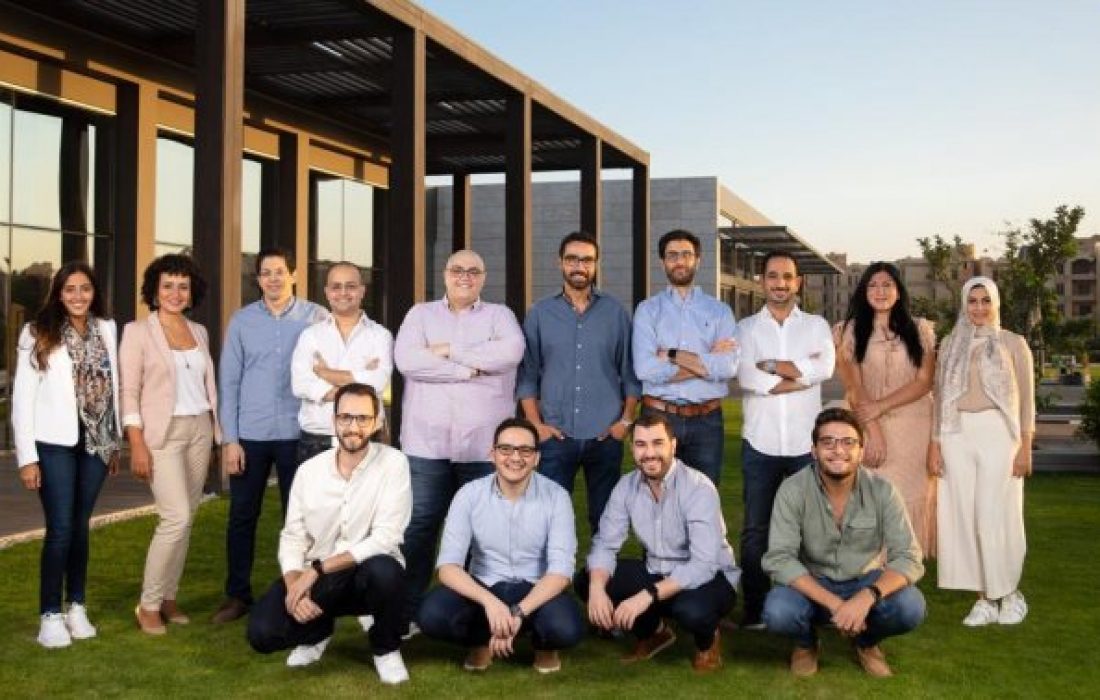 Minly has launched its online marketplace presenting a platform for fans to book personalized videos from their favorite celebrities in the Middle East. The platform bridges the gap between fans and celebrities by creating a safe and secure space to...

END_OF_DOCUMENT_TOKEN_TO_BE_REPLACED 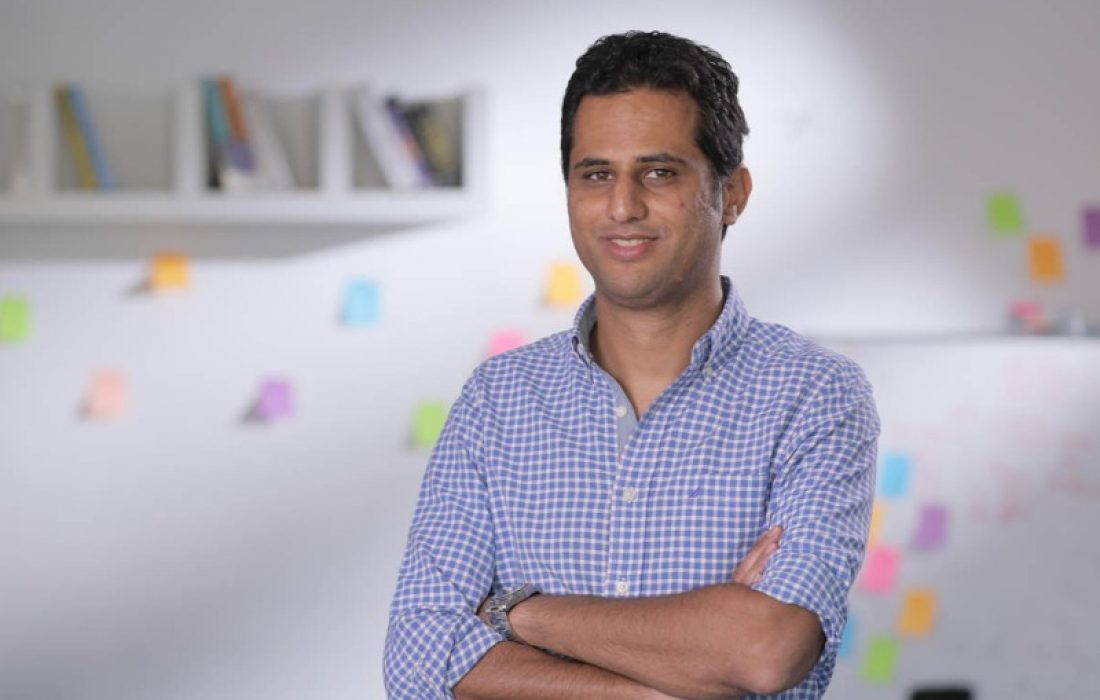 Cairo-based FinTech startup NowPay, a financial-wellness platform for employees in emerging markets, has announced today that the company has raised $2.1 million in a Seed investment round. The new funds will be deployed to deepen the capabilities of the platform, expand...

END_OF_DOCUMENT_TOKEN_TO_BE_REPLACED 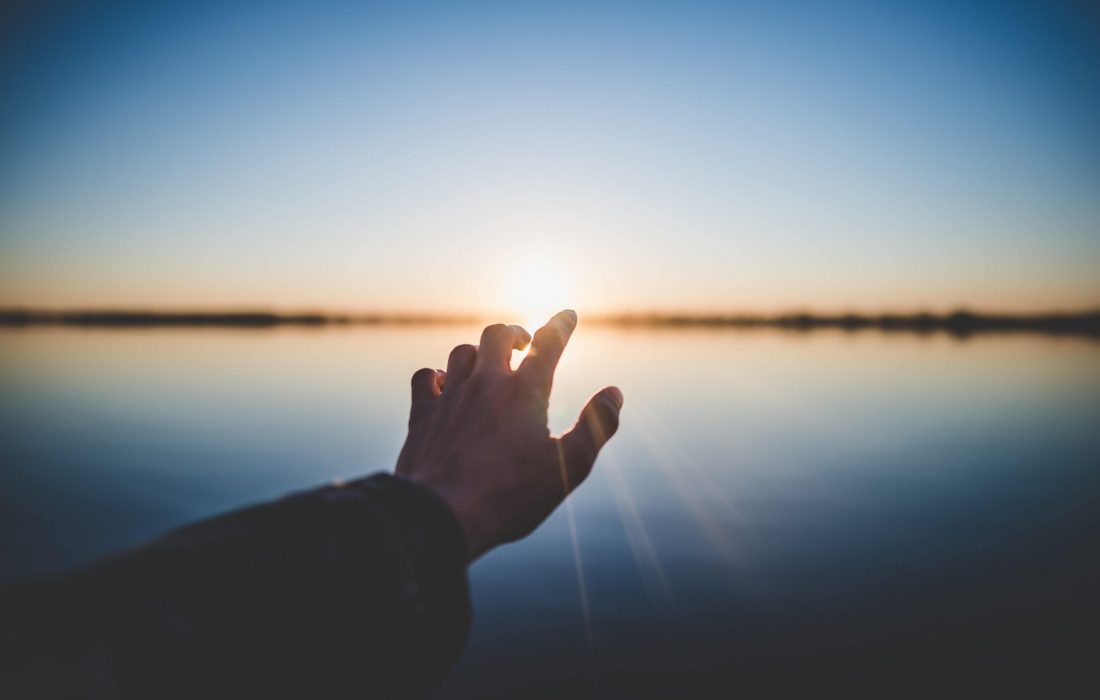 If you build a unicorn, you reach the highest level of entrepreneurial greatness. It is the ultimate “destination” for any entrepreneur, investor, accelerator, incubator, conference organizer, etc. Everyone wants to get a piece of the unicorn pie. Facebook; unicorn, worth...

END_OF_DOCUMENT_TOKEN_TO_BE_REPLACED 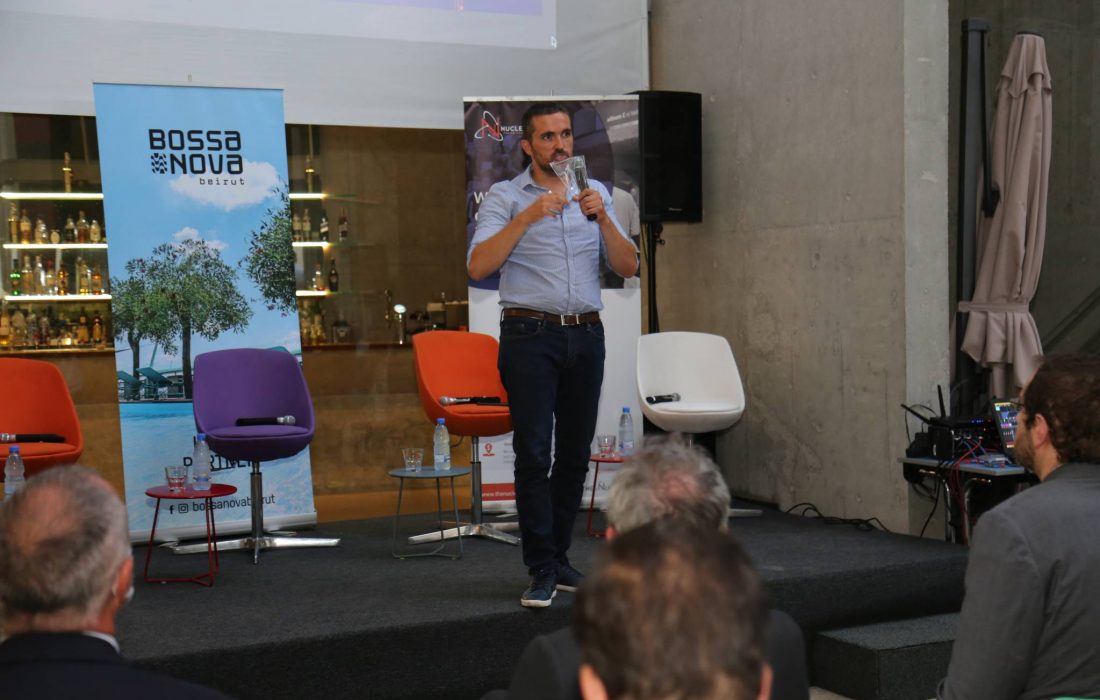 From protests, COVID-19, to the explosion of the Beirut Port, Lebanon has definitely seen better days. It all poured on top of the country’s already-ailing economy. The investment sector had been already suffering from a recession due to the devaluation...

END_OF_DOCUMENT_TOKEN_TO_BE_REPLACED 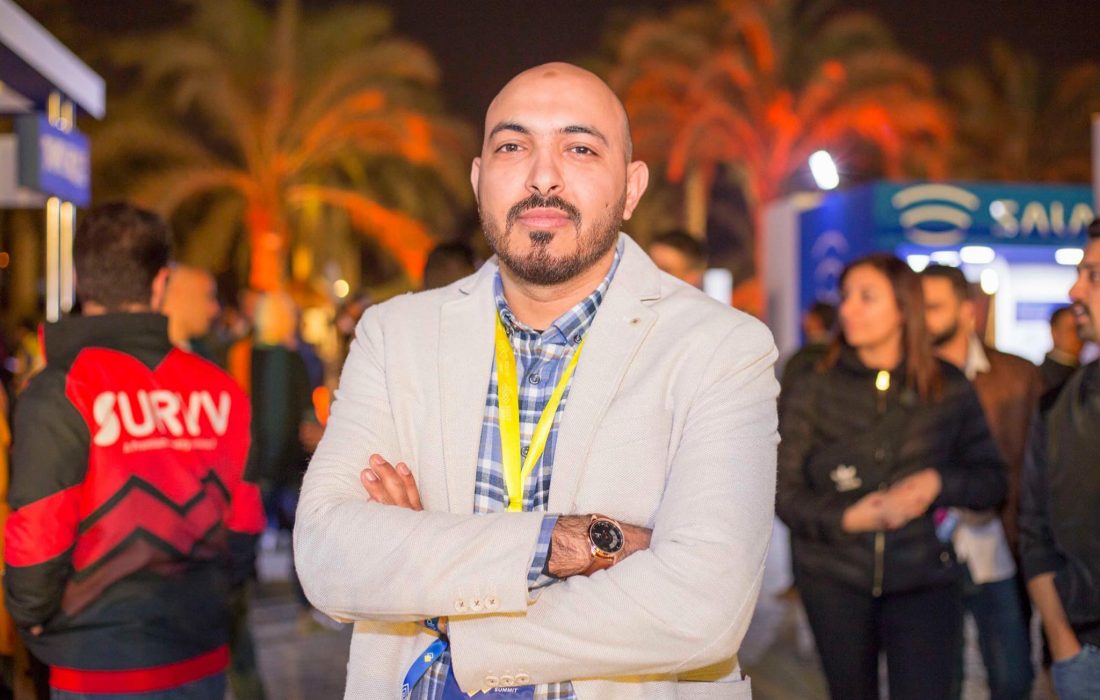 Egyptian fintech startup Flick has just raised $1M from an angel investor in a Pre-Seed funding round. Flick digitizes the cross-border end-to-end money transfer through its “seamless” app. The startup aims to solve the common pain points in the traditional...

END_OF_DOCUMENT_TOKEN_TO_BE_REPLACED 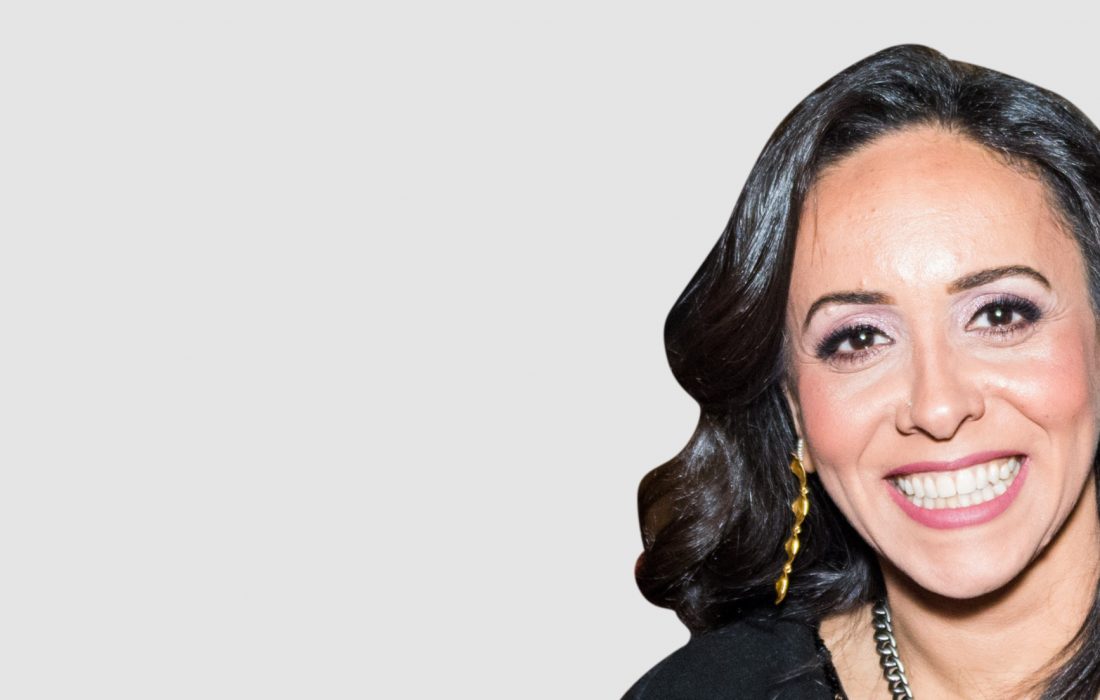 Events play a huge role in the world of esports. Gamers are connected to each other and are always communicating but events bring physical interaction and engagement to the table. Not only that, there is entertainment in the form of...

END_OF_DOCUMENT_TOKEN_TO_BE_REPLACED 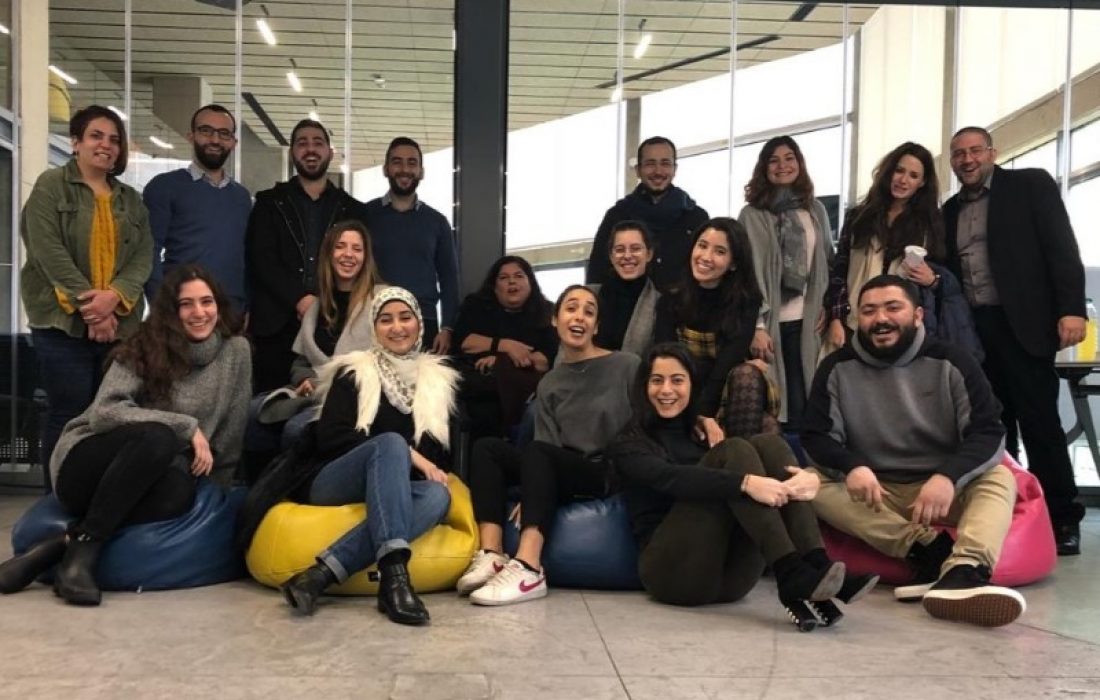 Lebanon-based Synkers, an educational technology platform that connects learners to highly qualified private teachers, has successfully raised a $1.8M Pre-Series A funding round. The round was led by Dr. Lama and Dalia Al Sulaiman. Other investors include 500 Startups, Phoenician Funds, ISME Kafalat, Mulcan Investment, Seeders,...