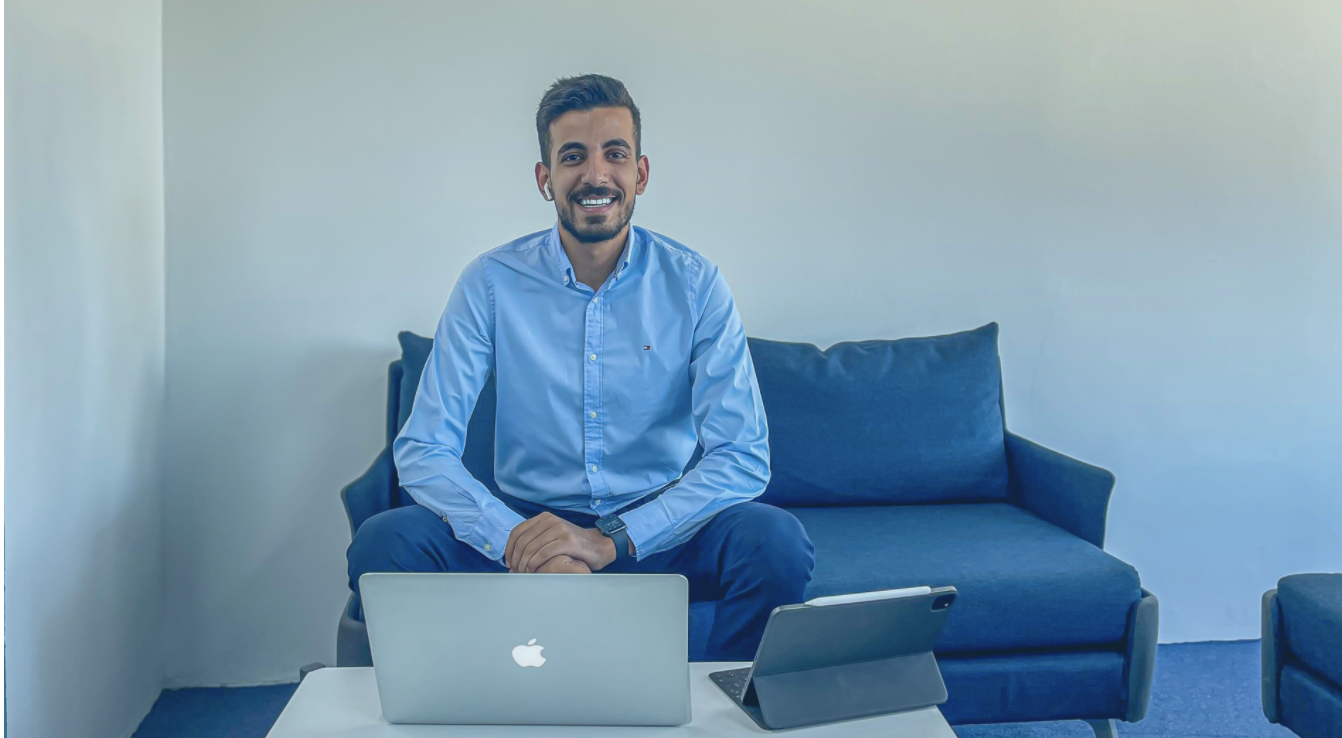 Amman-based media startup Wajeez has raised $3 million in a Pre-Series A round led by STV, marking the firm’s first investment in a Jordanian startup. The round was raised with participation from Shorooq Partners, Mawdoo3, and Saudi’s Wise Venture. Mawdoo3, the company behind the largest Arabic website, has previously acquired some regional startups but it is the first time it’s investing in one.

The app-based platform enables users to read or listen to condensed versions of global and local non-fiction books in Arabic. Wajeez’s library has 15-minute summaries of over 3,500 audio and text-based books that the users can access through its mobile apps for iOS and Android. The access, however, is not free. A user is required to purchase an annual subscription that costs $47.99 or a monthly plan for $4.99 to be able to read or listen to the summaries.

Wajeez’s editors select one summary every day that is made available for the users of the free tier. The platform has recently also expanded its selection to include 5-15 minute summaries of podcasts. It currently offers summaries of over 50 podcasts that can be accessed by any user on the app (including the ones on the free tier).

The platform had started as part of Faylasof, an online bookstore, by Mohammad Zatara, in late 2019. He was later joined by Rami Abu Jbari, a former executive at Skynews and Al Shariq-Bloomberg, who now leads Wajeez’s content strategy as a co-founder and Chief Content Officer.

Audiobooks are not new to the region. There are multiple players in the space, including Kitab Sawti, which was acquired by Storytel in 2020.

Wajeez is going after a completely different audience and has already registered over 1.2 million downloads on its mobile apps. Its total user base is over 800,000, stated the startup in a statement. “Despite there being over 400 million Arabic speakers globally, there is relatively little Arabic content available. People in the region often have a preference for shortened summaries of books and content, rather than full books. Through Wajeez, we offer anyone the opportunity to distill the main points from the most popular and award-winning non-fiction books, in Arabic, saving people the time while still extracting the key points,” he said in a statement.

The Startup credited its early success to its carefully curated selection and strict vetting and quality control process that they follow for publishing summaries onto their platform.

It plans to use the latest funds to add more summaries to its library and grow the userbase. Wajeez is also exploring the option of expanding into other languages, including Turkish and Urdu. 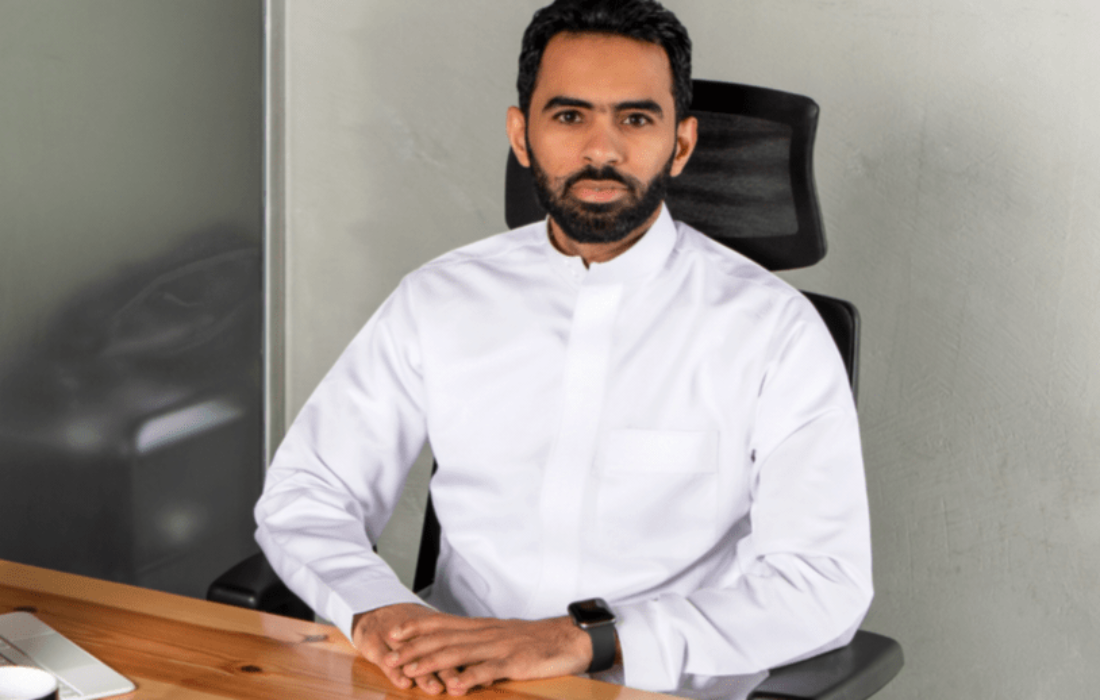 Nejree, the Saudi-based online fashion & lifestyle destination has successfully closed a $15 million Series A round led by Impact46 growth fund.  Founded in 2018, The Startup set forth on a mission to transform the online customer journey and elevate users’ shopping...

END_OF_DOCUMENT_TOKEN_TO_BE_REPLACED 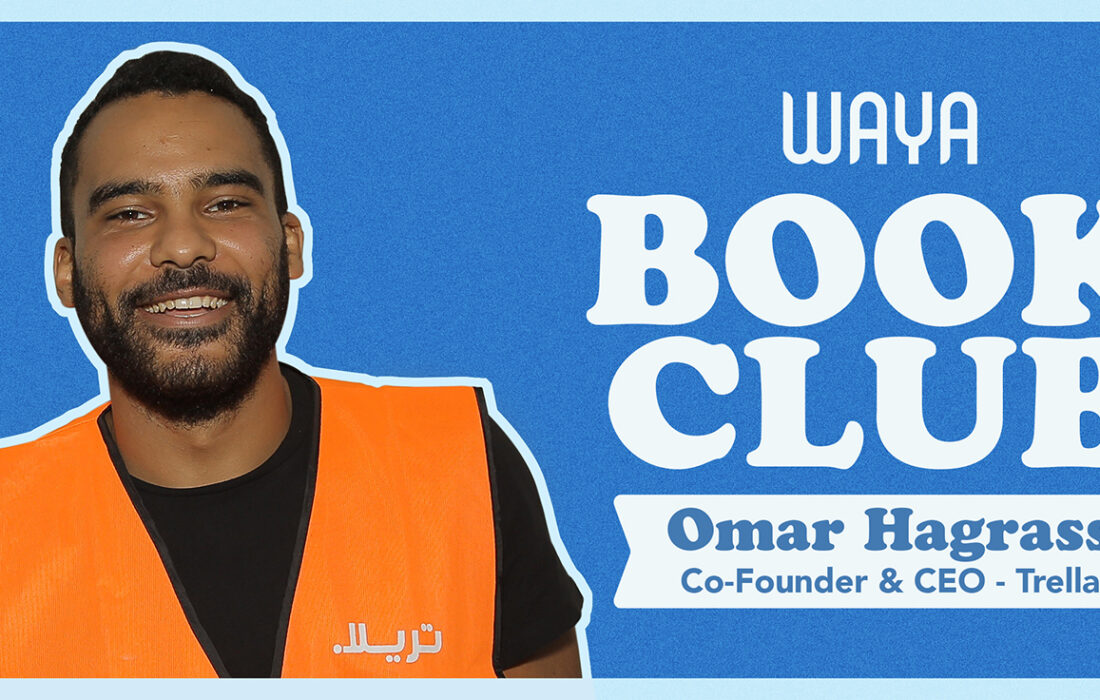 Literature has always been somewhat of a final frontier of inspiration. If books don’t feed us answers, they instigate questions. Whether it’s a tell-all autobiographical tale, a fictional novel, or a collection of essays, there’s always something to be found. ...

END_OF_DOCUMENT_TOKEN_TO_BE_REPLACED 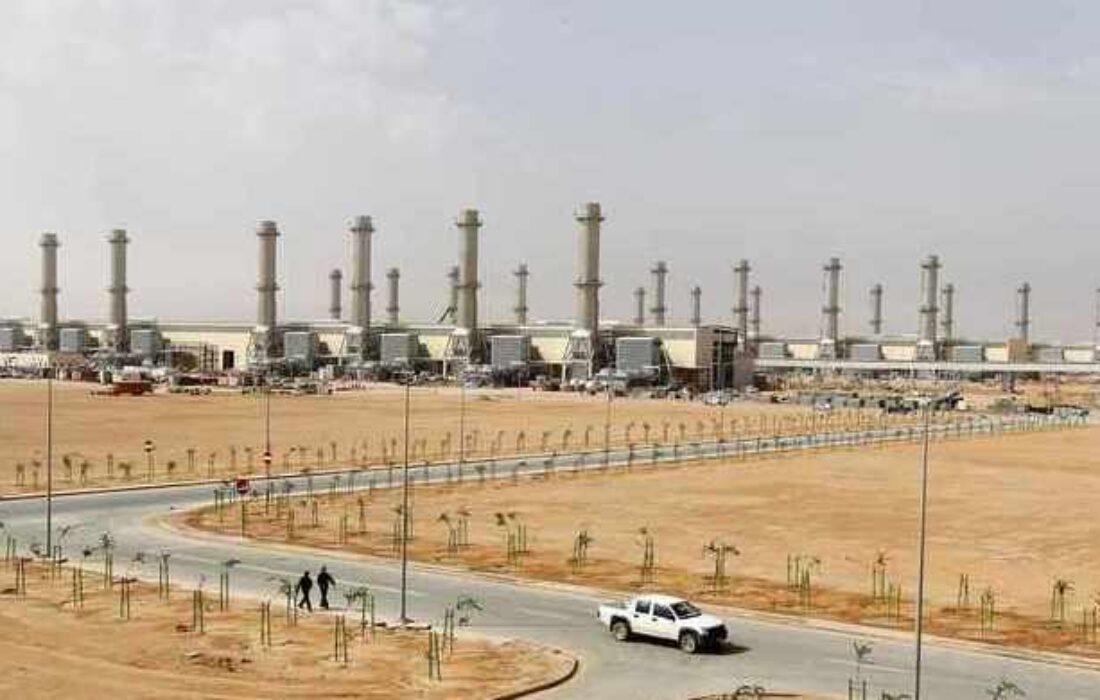 The Saudi Electricity Company signed a $500 million green credit facility agreement financed and guaranteed by the Japan Bank for International Cooperation (JBIC). JBIC’s stake in the financing is $250 million. The remaining amount is jointly financed by MUFG Bank,...

END_OF_DOCUMENT_TOKEN_TO_BE_REPLACED 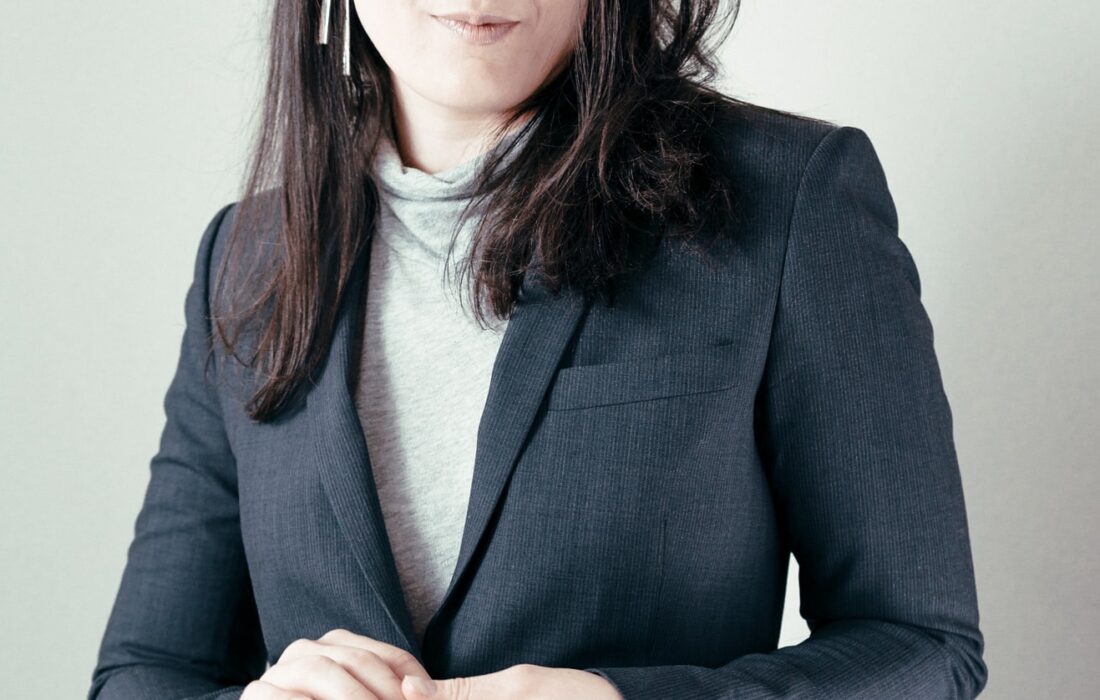 Mohamed Omran, Chairman of the Egyptian Financial Regulatory Authority has issued a new decree stating that female representation in the boards of directors of companies listed on the EGX and non-banking financial services companies should not go under 25% or have...

END_OF_DOCUMENT_TOKEN_TO_BE_REPLACED 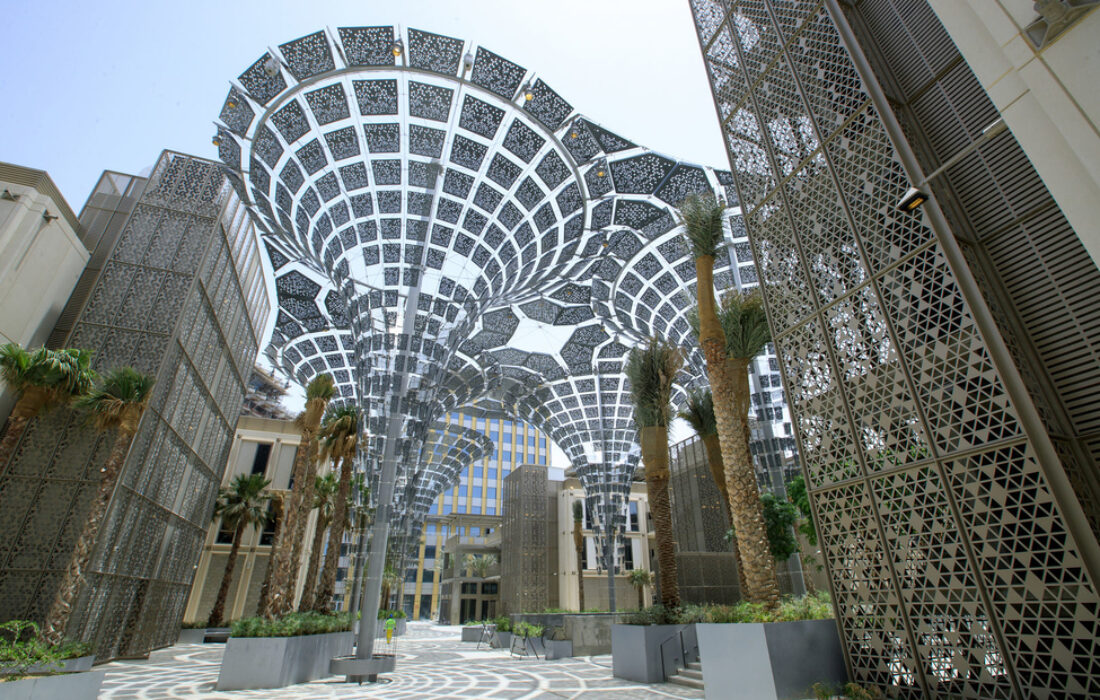 District 2020 has partnered with the Gulf Cooperation Council (GCC) to support startups across the region through its Scale2Dubai entrepreneur programme. The agreement aims to support the local and regional startup ecosystem. It recognizes the pivotal role of startups and...

END_OF_DOCUMENT_TOKEN_TO_BE_REPLACED 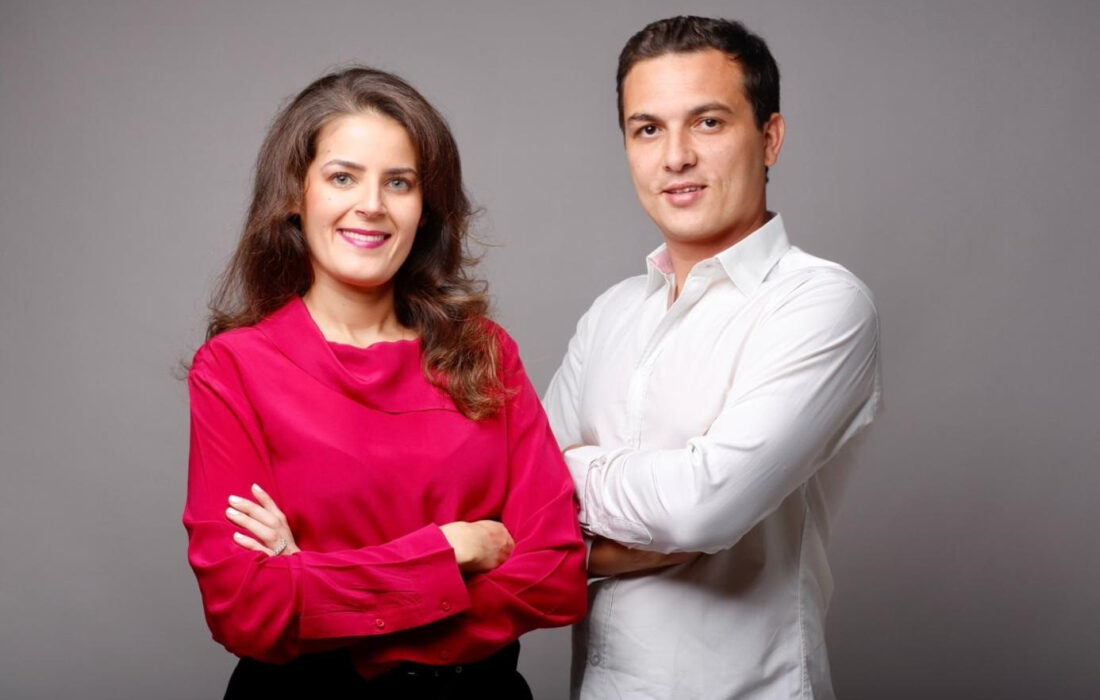 Chari, a Moroccan E-commerce startup joins Y-Combinator, a San Francisco-based startup accelerator. Y-Combinator is known to be the most selective startup incubator in the world, only accepting 1% of the startups that apply. Big names such as Airbnb, Dropbox, Stripe,...

END_OF_DOCUMENT_TOKEN_TO_BE_REPLACED 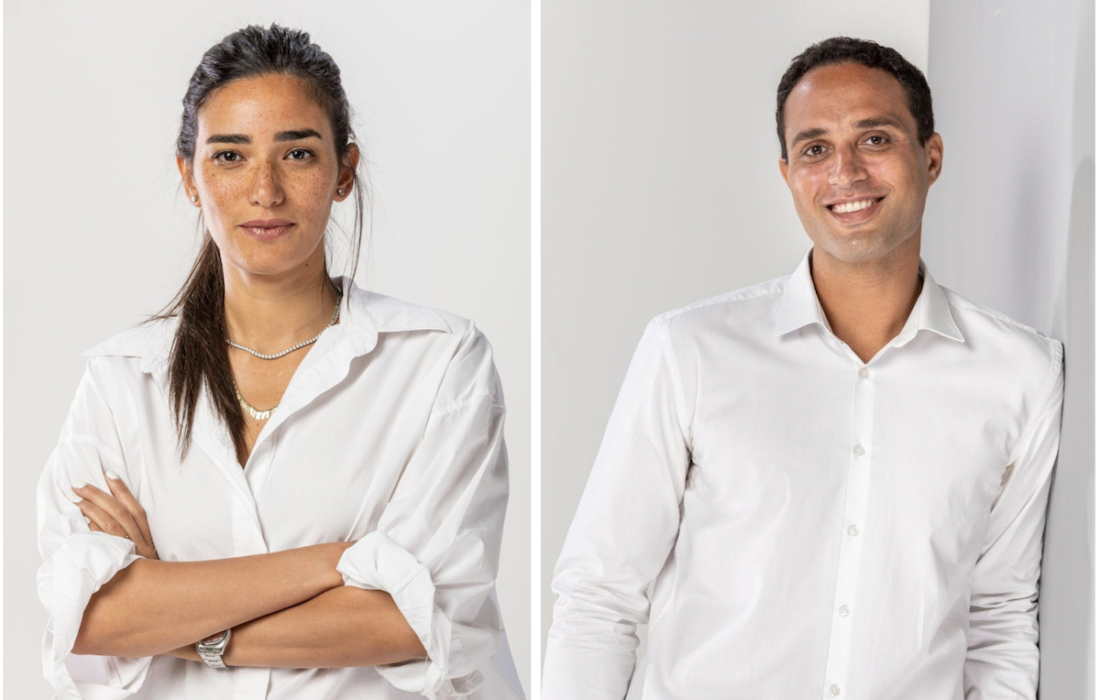 Algebra Ventures, Egypt’s leading venture capital fund, announced today that Laila Hassan and Omar Khashaba will be joining its second, $90 million fund as General Partners. Laila has had extensive regional and international VC experience through her work at 500...

END_OF_DOCUMENT_TOKEN_TO_BE_REPLACED 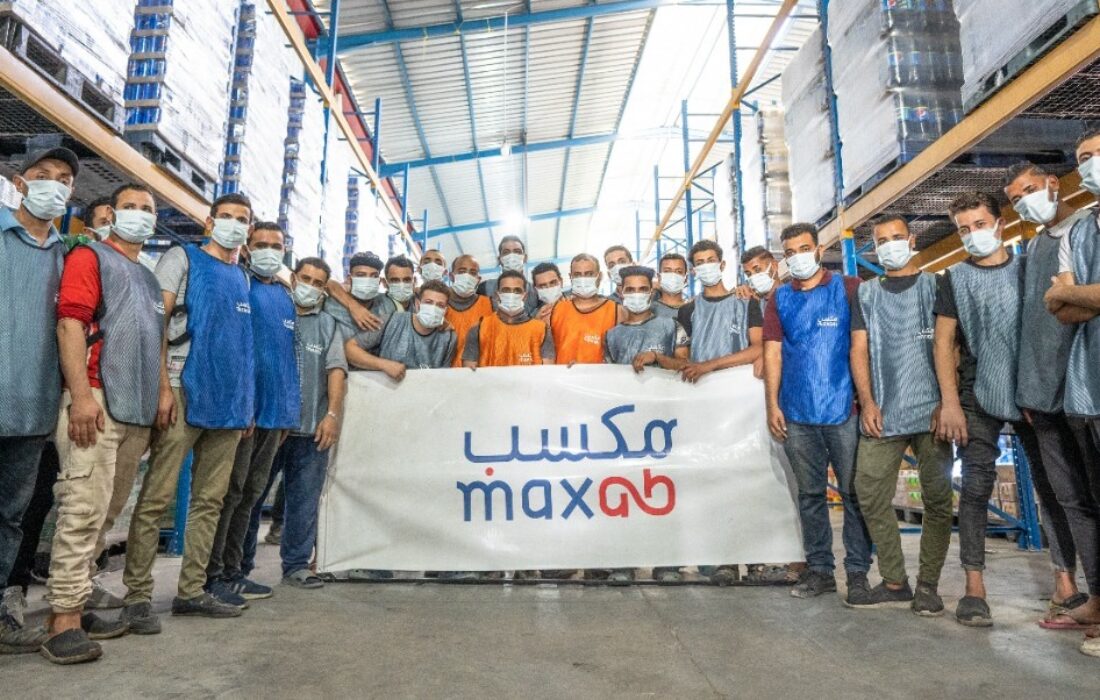 MaxAB, the largest Egyptian B2B e-commerce platform that serves food and grocery retailers, has secured $40 million in a Series A round, led by RMBV, a prominent impact investor in North Africa. The round included participation from the IFC, Flourish...

END_OF_DOCUMENT_TOKEN_TO_BE_REPLACED

The Central Bank of Egypt revealed that non-governmental bank deposits in local currency increased in May by about EGP 53.774 billion, to reach the level of 3.932 trillion pounds, compared to EGP 3.879 trillion in April. Non-current deposits for “time...

END_OF_DOCUMENT_TOKEN_TO_BE_REPLACED 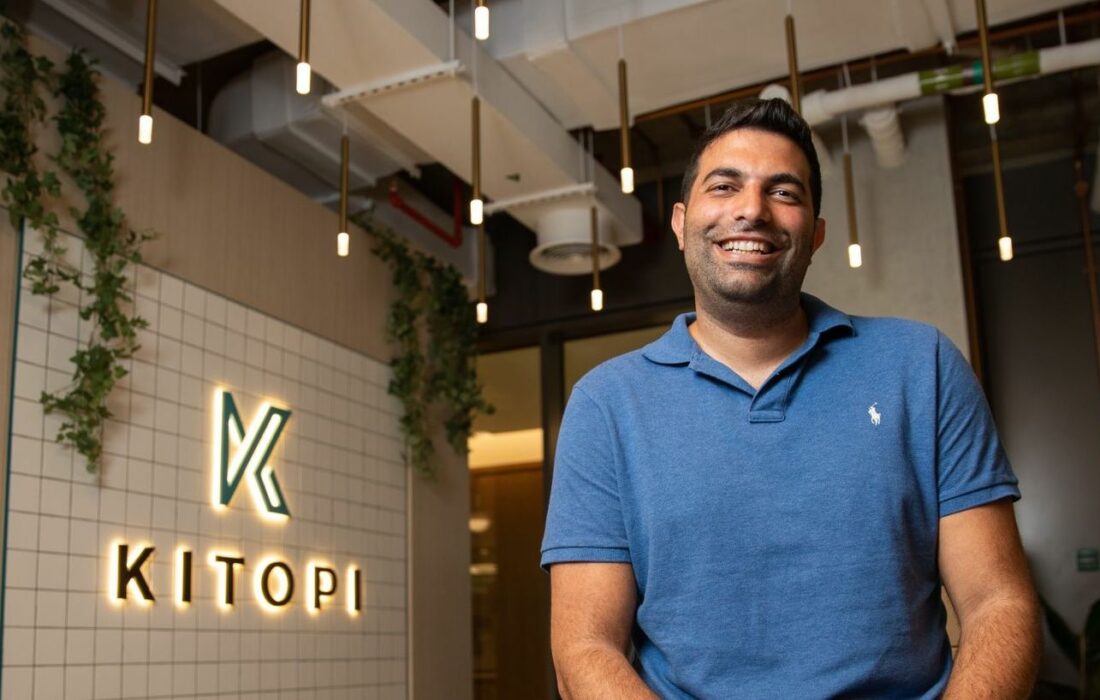 Kitopi raised $415 million in a Series C funding round led by Softbank, with participation from Chimera, DisruptAD, B. Riley, Dogus Group, Next Play Capital and Nordstar. This round marks SoftBank Vision Fund 2’s first investment in a UAE-headquartered company. Kitopi...