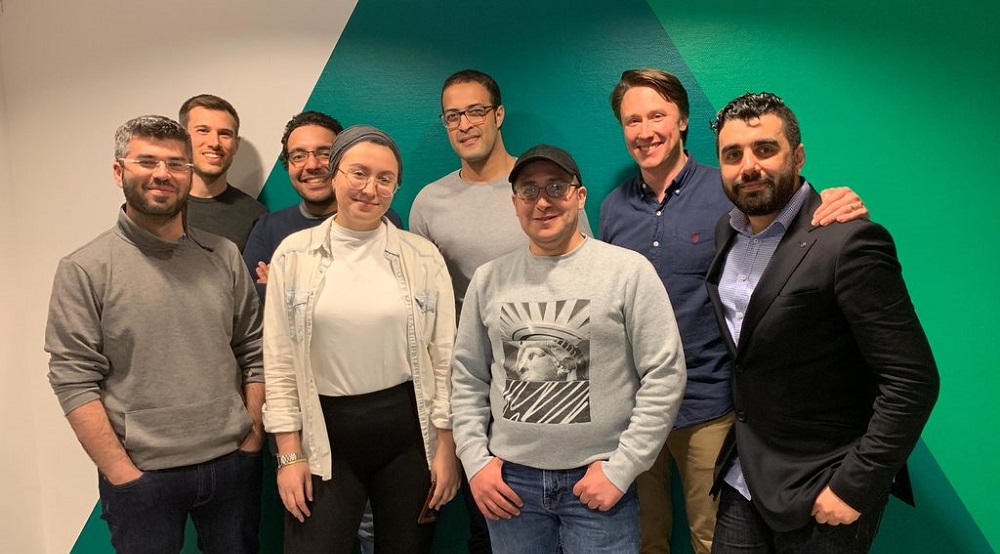 Kitab Sawti, the Arabic audiobook and podcasts platform has been acquired by a Swedish audiobook and ebook streaming services company Storytel. The purchase price remains undisclosed.

Kitab Sawti is one of the leading producers and audiobook streaming services for Arabic content. It operates a network of studios across the Arabic region and has a network of over 100 narrators. Sebastian Bond and Anton Pollak founded Kitab Sawti in 2016. The company has rapidly become a respected and popular advocate for quality audiobooks and cultural experiences in the Arabic speaking world, and thus a strong competitor to Storytel Arabia, which was launched in 2017.

“I am really thrilled and excited about the great opportunities that the combination of Storytel and Kitab Sawti will offer Arabic consumers, publishers, and authorships. Online media consumption is booming in the Middle East, as is the confidence local consumers are showing in digital products and payment solutions. The positive trend in customer interest for audiobooks that we presently see in the region clearly indicates the big potential,” says Jonas Tellander, CEO and founder of Storytel.

Storytel operates in Northern Europe and has over 1.2 million paying subscribers and operations on 20 markets. Storytel also disposes over a vast library of more than 500,000 audiobook and e-book titles on a global scale.

Kitab Sawti achieved an annual sales growth of 79% in the first quarter of 2020 compared to the same period last year. The company disposes over a strong catalog of 2,500+ audiobook titles covering more than 80% of the regional best-sellers including works like The Bamboo Stalk by Saud Al Sanousi, The Hunger Games by Suzanne Collins and A Brief History of Time by Stephen Hawking. The combined audiobook catalogs of Storytel Arabia and Kitab Sawti will offer 5,000+ audiobooks in Arabic – the biggest and richest Arabic audiobook library in the world.

With this acquisition, Storytel establishes a new geographic business region, Storytel MENA. Sebastian Bond, co-founder and current CEO of Kitab Sawti, will lead and oversee Storytel’s business in MENA, which today consists of the Storytel Arabia and Kitab Sawti operations. 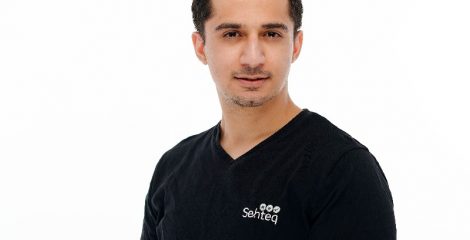 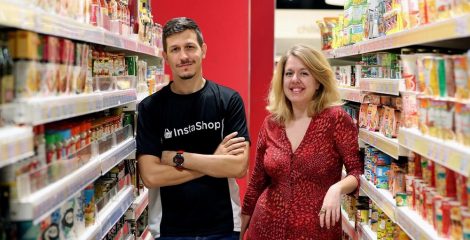 Otlob Is Now Talabat, but What Does That Mean? 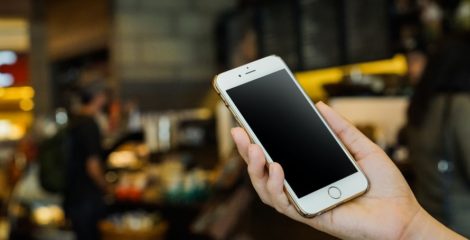 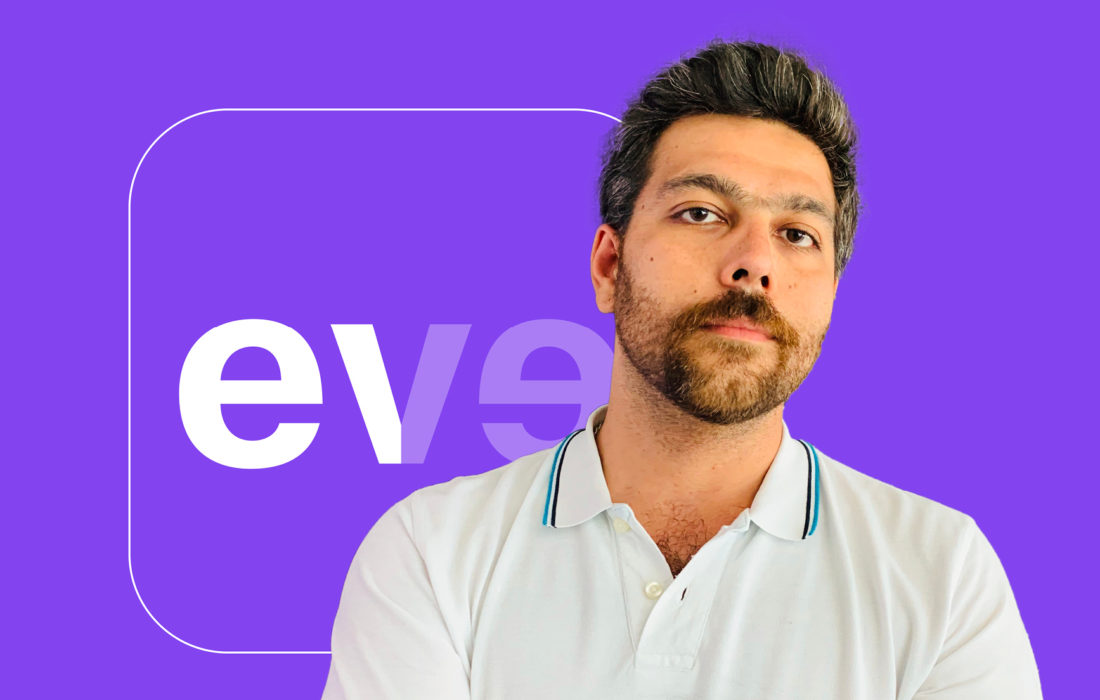 Eve virtual – MENA’s first virtual hosting platform announced it has raised $1 million in a seed funding round from Dubai-based Wiz Holdings and angel investors. The investment will help the company make further strides in product development and customer...

END_OF_DOCUMENT_TOKEN_TO_BE_REPLACED 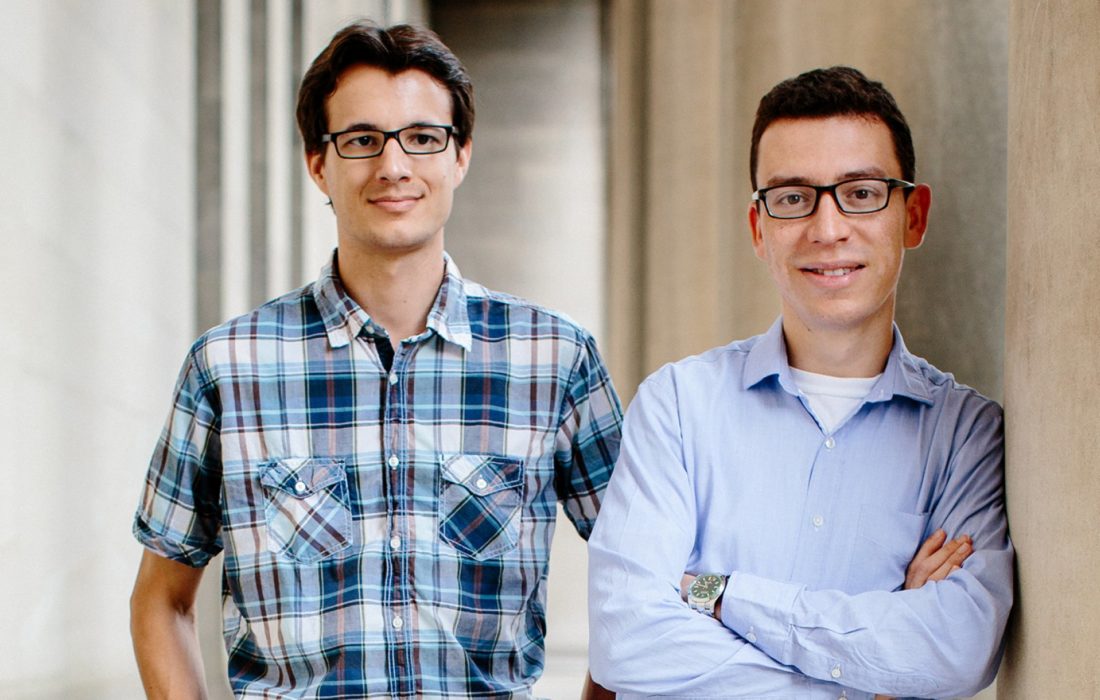 Duolingo offers online language courses in 38 languages, delivered as bite-size lessons in game formats. Luis von Ahn and Severin Hacker founded Duolingo in 2011. Over the past nine years, the startup has grown to become the world’s most downloaded education app...

END_OF_DOCUMENT_TOKEN_TO_BE_REPLACED 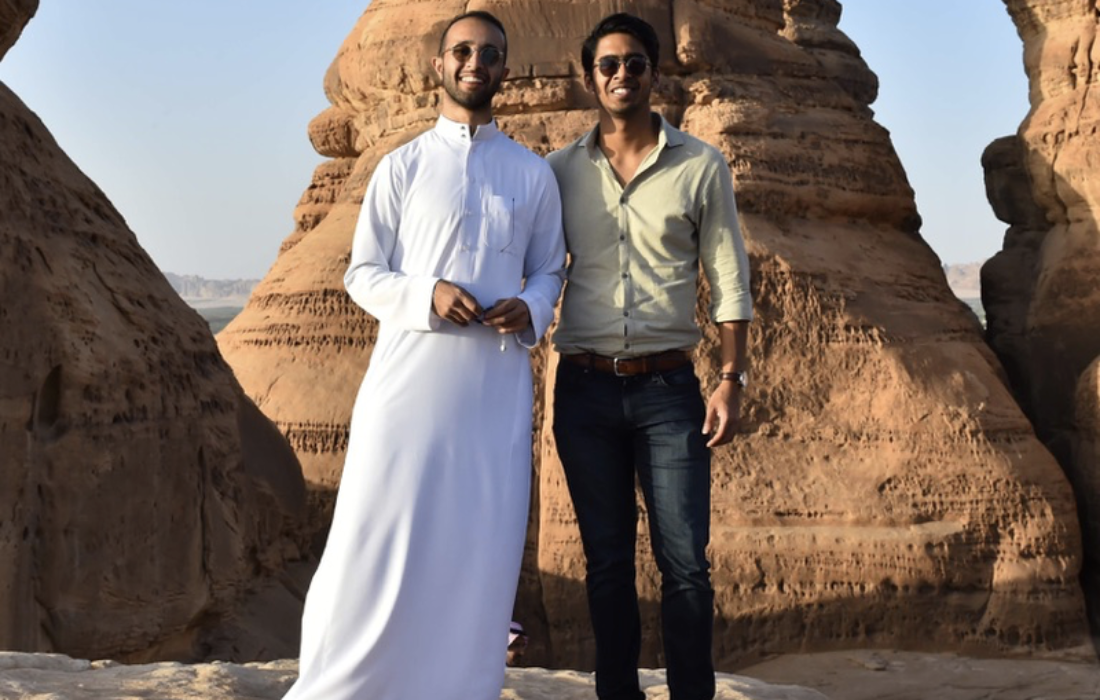 Lean Technologies, a Riyadh-based financial technology platform, announced that it has closed a seed round of $3.5 million. The round was led by RAED Ventures. Shorooq Partners, Outliers VC, Global Founders Capital, Global Ventures, and angel investors were in participation.  Lean Technologies is a B2B...

END_OF_DOCUMENT_TOKEN_TO_BE_REPLACED 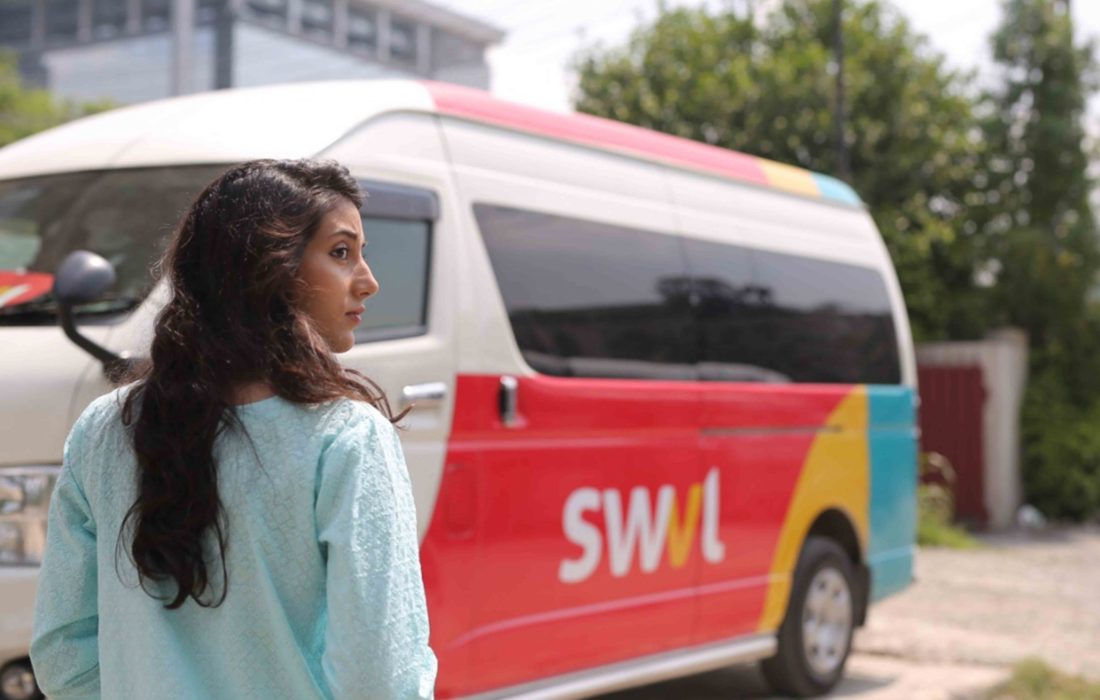 Egyptian bus-hailing company, SWVL, has announced that a security breach occurred earlier in the week. The breach forced it to log out all registered users. The company confirmed that it is still investigating the incident but it says that no...

END_OF_DOCUMENT_TOKEN_TO_BE_REPLACED 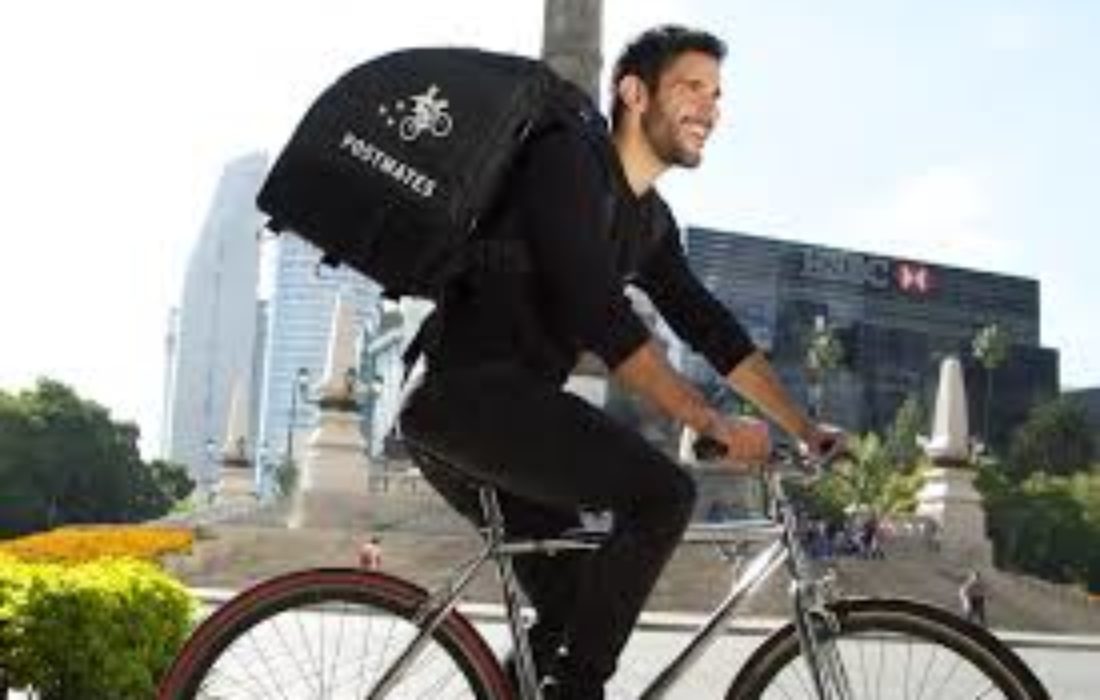 Uber is buying meal delivery service, Postmates, for $2.65 billion in an all-cash deal. The company spent nearly 5% of its worth to buy Postmates. Due to the pandemic, Uber’s ride-hailing business faces huge losses so it is leaning into food delivery...

END_OF_DOCUMENT_TOKEN_TO_BE_REPLACED 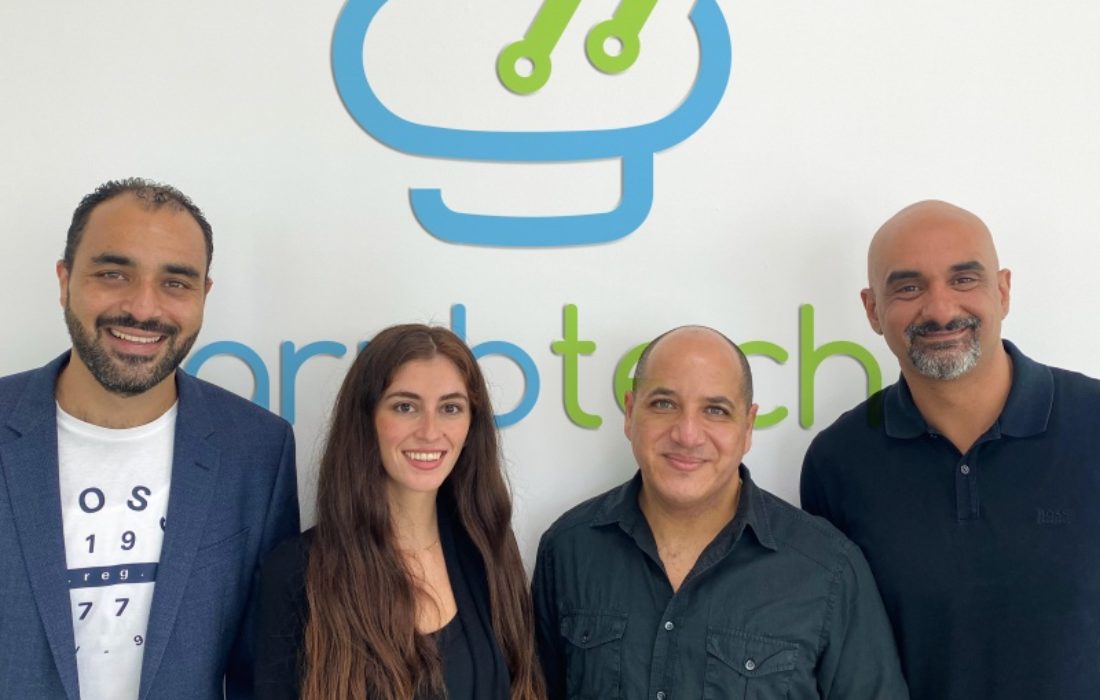 GrubTech, an end to end SaaS platform powering cloud kitchens and online food deliveries, has raised $2 million in Seed funding. The startup announced in a statement that the funding is from “the region’s industry captains and family offices”. This...

END_OF_DOCUMENT_TOKEN_TO_BE_REPLACED 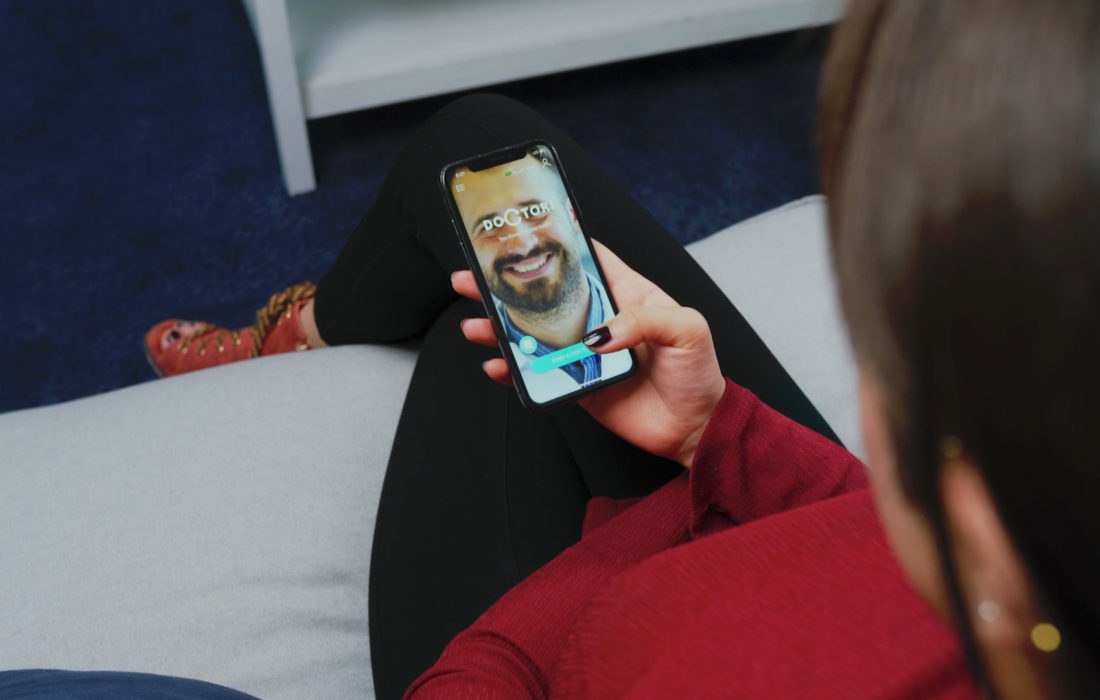 Bahrain-based startup, Doctori has quickly gained traction since it’s launch in April 2020. Due to COVID-19, there’s been a huge surge in the adoption of telemedicine services across the world. Doctori is an online platform that seamlessly connects patients and...

END_OF_DOCUMENT_TOKEN_TO_BE_REPLACED 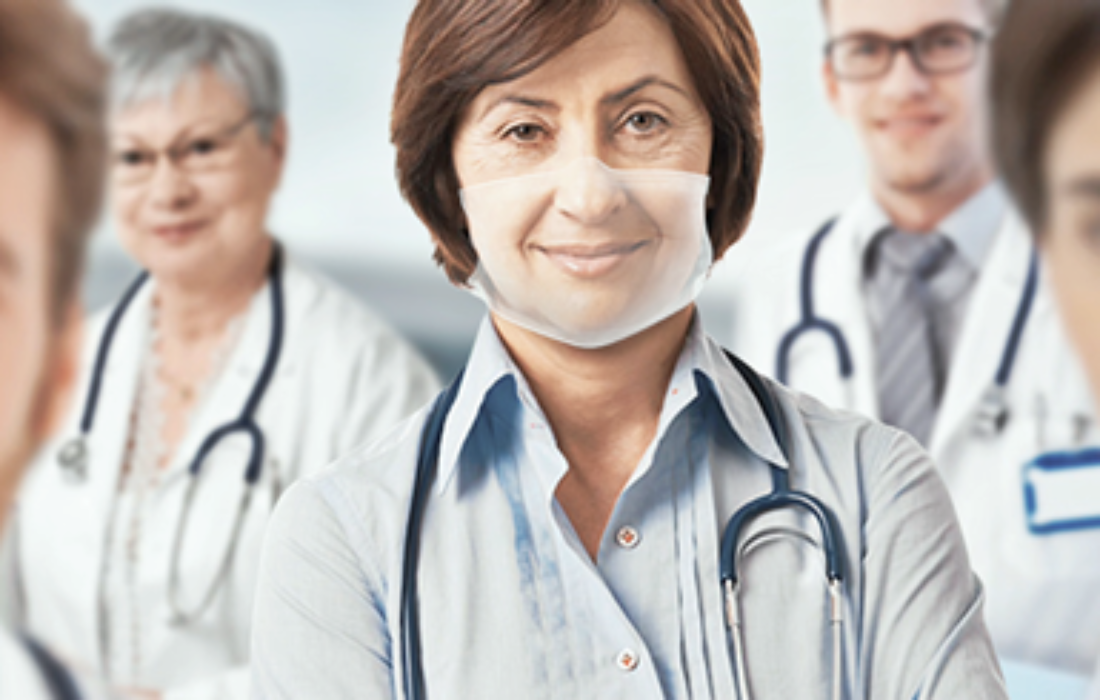 Face masks have become a part of daily life for most people around the globe. However, some are struggling to communicate effectively since face masks hide half of our faces. For some more than others, masks are a major obstacle...

END_OF_DOCUMENT_TOKEN_TO_BE_REPLACED 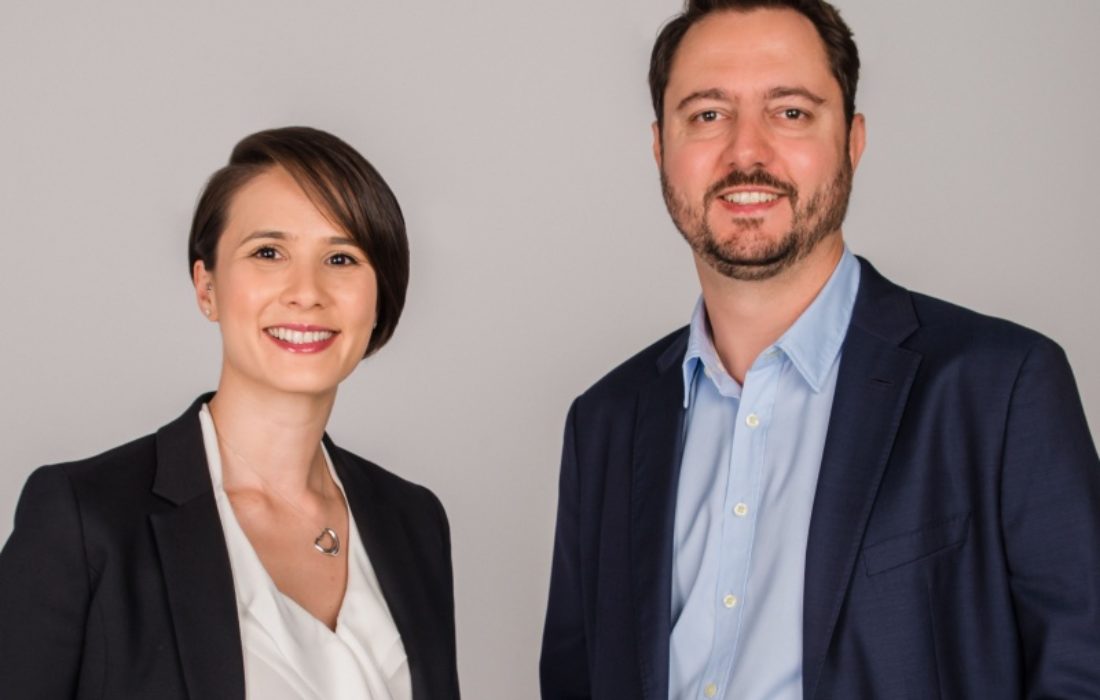 Felix, the insurance e-commerce and automation platform for insurance brokers announced that it has closed an $800,000 seed round. The round was led by a Saudi Arabian investor with participation from the Oman Technology Fund. It will help the company invest...

END_OF_DOCUMENT_TOKEN_TO_BE_REPLACED 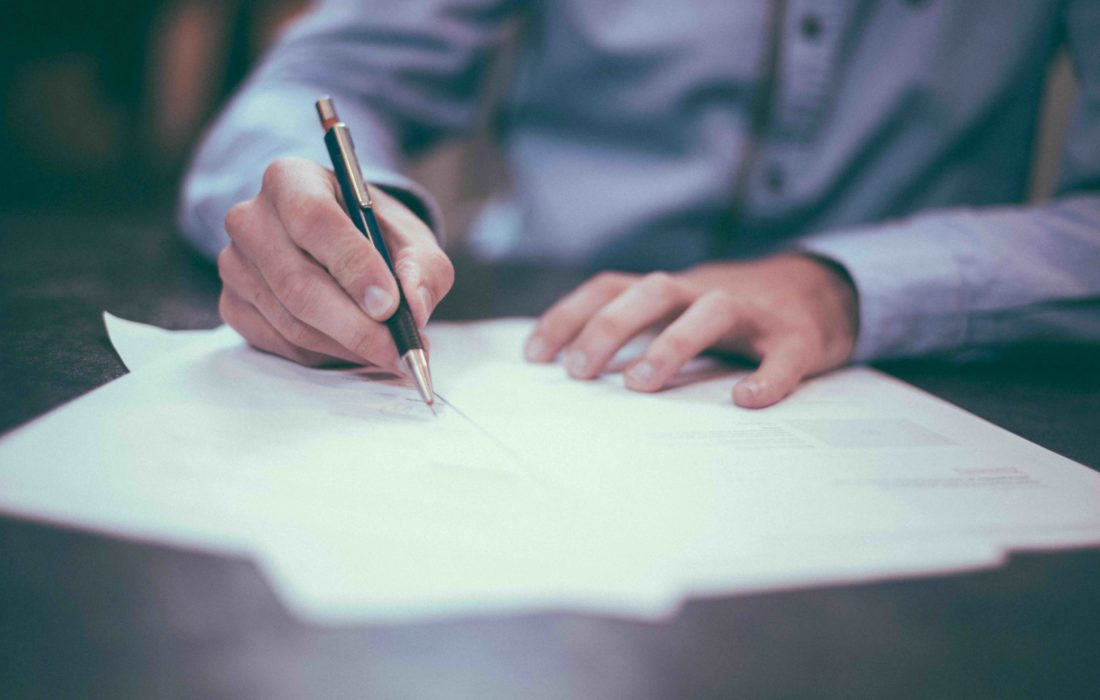 The “idea” can often be the most precious asset to a startup founder at the early stages. Many Middle Eastern startups worry about sharing their “idea” for fear of having it “stolen”. Most eventually grow out of this fear and...