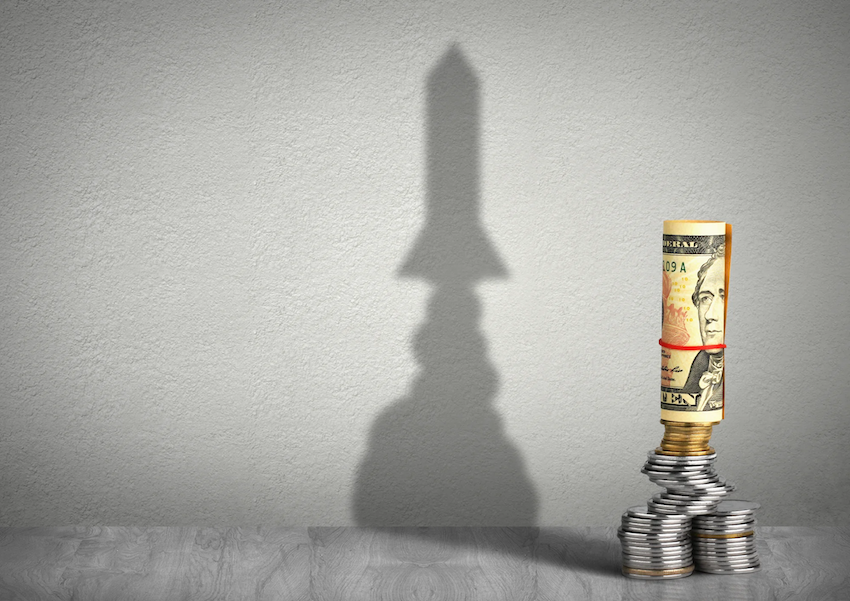 These 14 MENA startups raised more than $182 million in September! With land freight startup TruKKer raising $100 million on its own in a Series C round to stimulate growth and penetrate into new and existing markets.

Jordan’s FinTech startup raised $18.5 million in a pre-series B round for its growth and expansion plans. OQ Technology, UAE’s 5G IoT satellite operator, raised $13m in a Series A round to develop new products to engage with Saudi’s local industrial ecosystem.

Eat App, UAE’s restaurant reservations platform raised $11m in a Series B round for its global expansion and product development focused around supporting restaurants and hospitality operators to digitize, manage and optimize the guest experience.  Elevatus, interviewing and recruitment software company, raised $10.5m in a Series A funding round to accelerate its business expansion and expand its market share.

The Cloud, UAE’s cloud kitchen platform, raised $10m in a Series A round to continue its expansion in GCC and Europe and increase and accelerate the development of its AI-powered kitchen matching platform. Mazaya, Egypt’s B2B e-commerce marketplace, raised $5m in a pre-seed round to develop and improve its technology, expand its local operations and increase its reach and footprint in rural areas.

Nifty Souq, UAE’s NFT marketplace, raised $1.5m in a seed funding round to expand its platform and on tech updates. Ingame Sports, Egypt’s gaming company, raised $1.1m in a pre-seed round to expand through multiple countries and launch add-ons that are built on web3 and blockchain technologies. Another Egyptian startup and investment banking marketplace Exits.me raised $1m also in a pre-seed round.

Also read: Get to Know MENA’s Most Notable Startup Funding Rounds this August 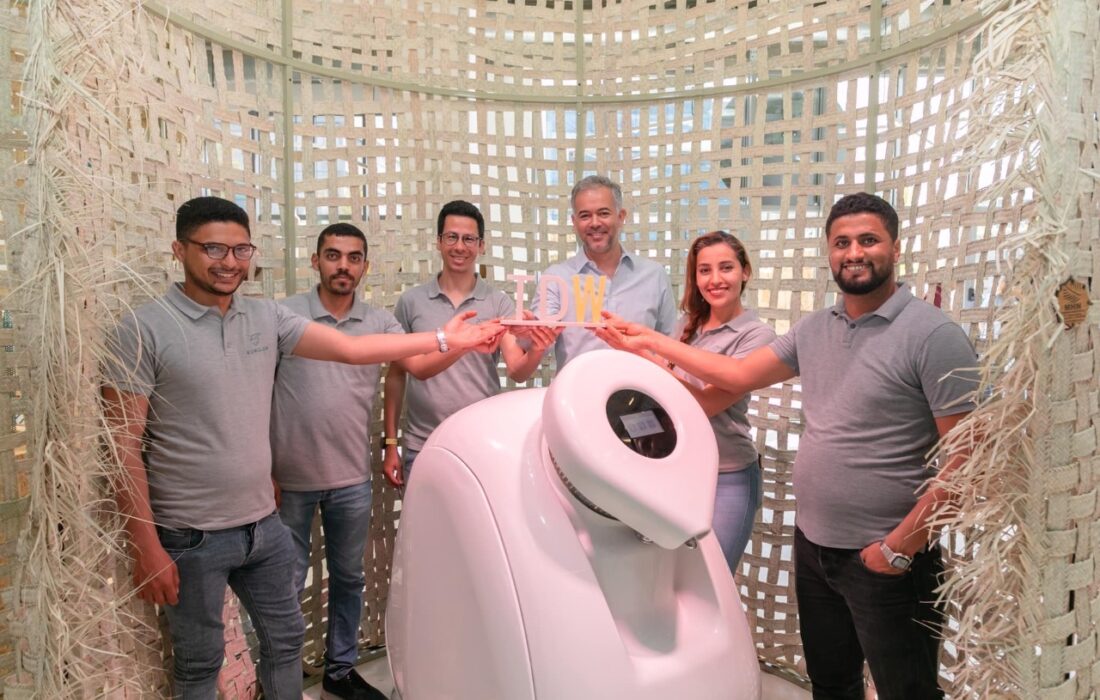 Kumulus Water, a water service startup, raised $969k in pre-seed funding round from Paris Techstars Accelerator, Flat6Labs, WILCO, and Bpifrance, and business angels. Kumulus, is a startup operating in the field of drinking water in Tunisia, and was founded by Mohamed Ali Abid...

END_OF_DOCUMENT_TOKEN_TO_BE_REPLACED 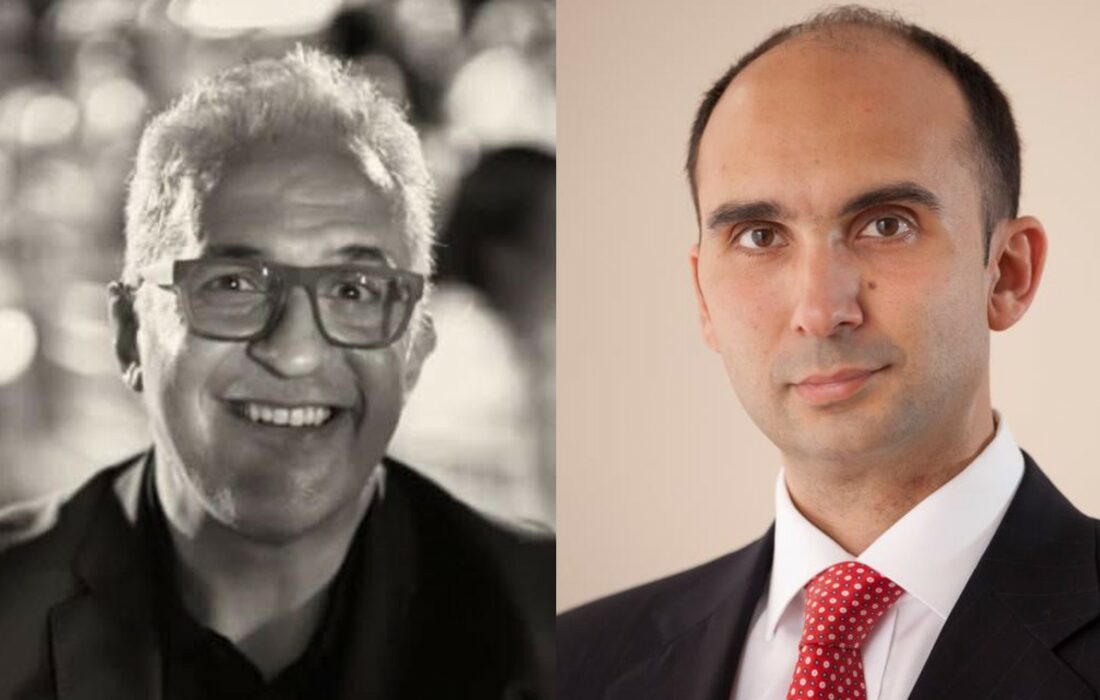 Climate Resilience Fund is a pre-seed fund supporting MENA startups that present sustainable agricultural and “nature-positive” solutions to the climate crisis. The fund’s general partners are Hossam Allam in Cairo and Sherief Kesseba in Copenhagen. “We have two lenses: technology-enabled,...

END_OF_DOCUMENT_TOKEN_TO_BE_REPLACED 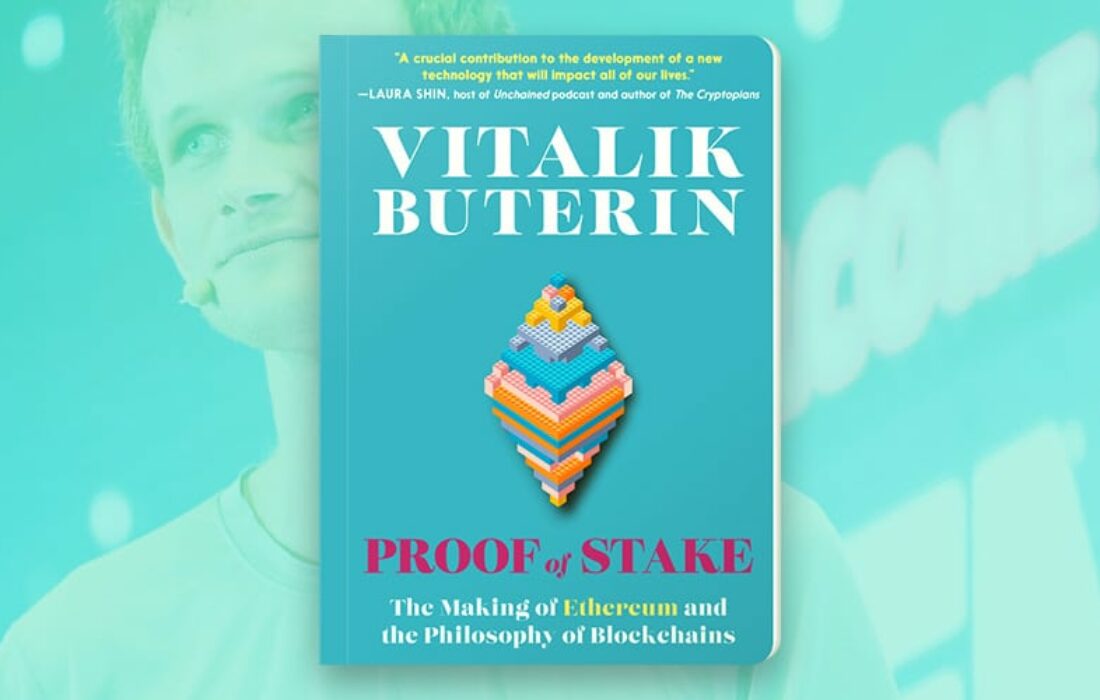 Vitalik Buterin, the renowned developer of Ethereum, has released a book titled: “Proof of Stake – The Making of Ethereum and the Philosophy of Blockchains.” In his book, he compiles 10 years’ worth of writing on Ethereum and various blockchain...

END_OF_DOCUMENT_TOKEN_TO_BE_REPLACED 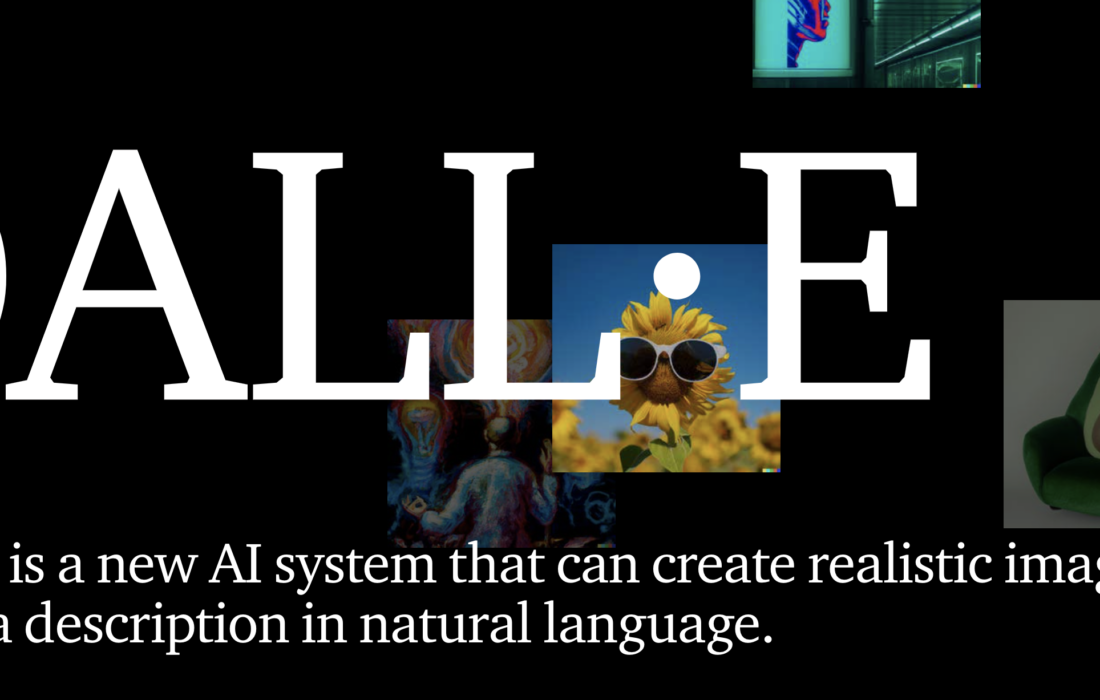 You no longer have to be on the waitlist to access DALL-E 2. Although it remains in beta, anyone can now sign up and begin using the revolutionary AI-powered image-generating system immediately. “More than 1.5 million users are now actively...

END_OF_DOCUMENT_TOKEN_TO_BE_REPLACED 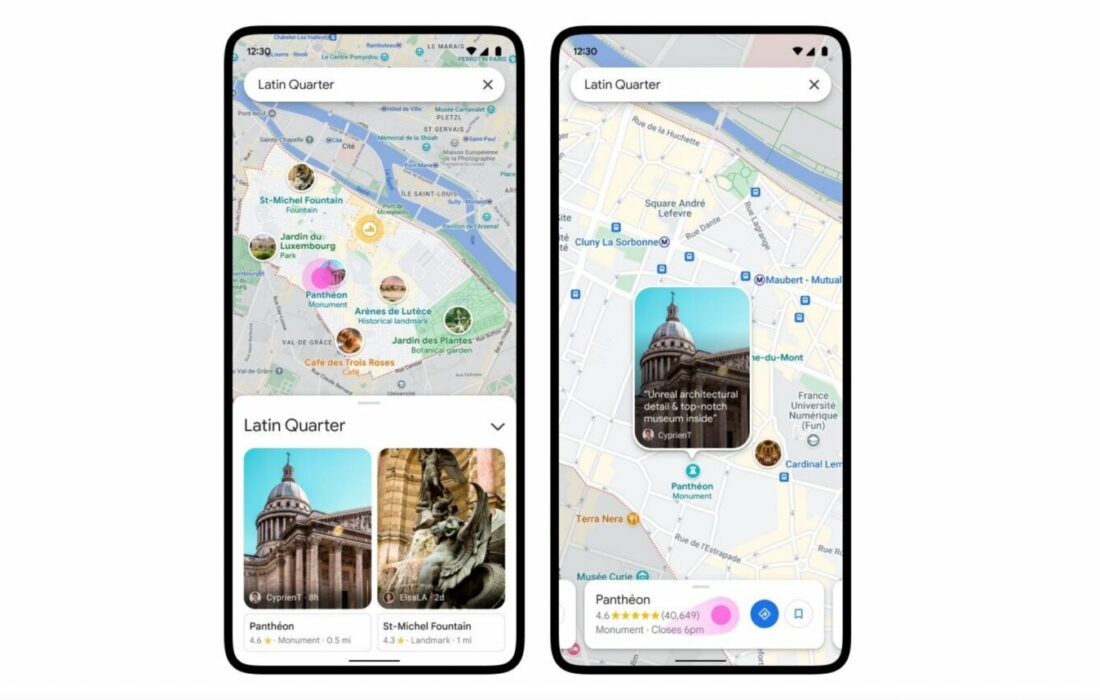 At its annual ‘Search On’ event held yesterday, Google announced a new feature called ‘Neighborhood Vibe,” which is designed to give users a feel of any neighborhood they’re checking out right off the map. During a press briefing, Chris Phillips,...

END_OF_DOCUMENT_TOKEN_TO_BE_REPLACED 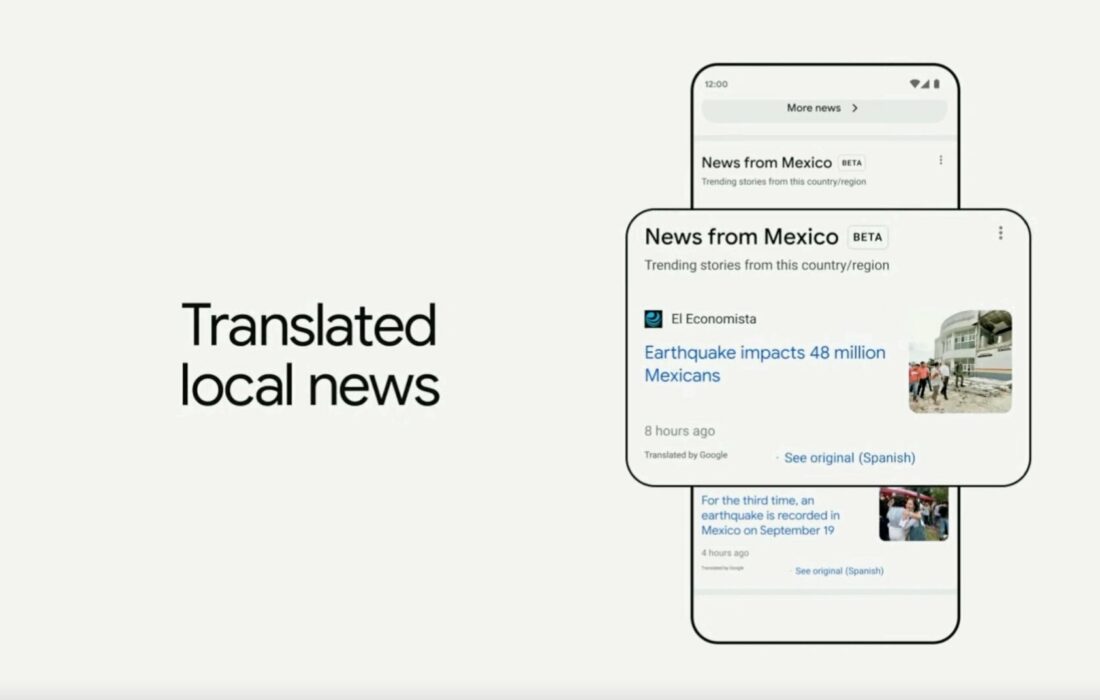 Yesterday, Google made a number of trend-setting announcements at its annual ‘Search On’ event, the most striking of which is this: Google is now looking for ways to translate news coverage directly from Search. To start, Google will be translating...

END_OF_DOCUMENT_TOKEN_TO_BE_REPLACED 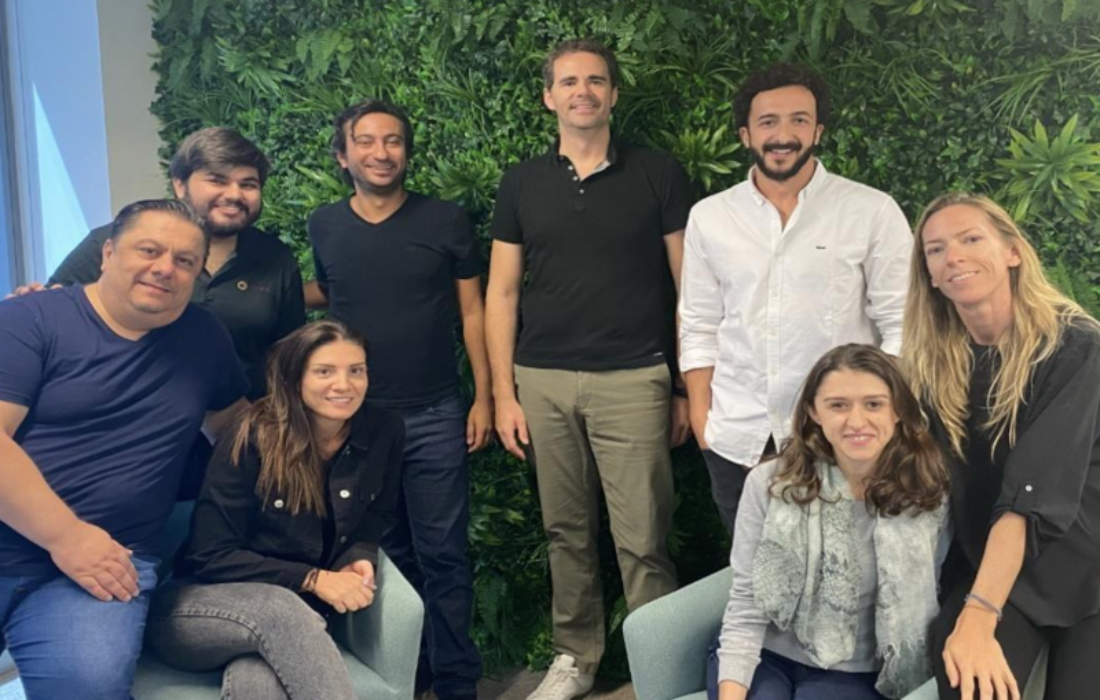 Oktopi Edutech, owner of the oktopi workspace solution for education has announced the acquisition of TutorHouse, a UK-based tutoring platform. This acquisition will accelerate oktopi’s presence and the expansion of its operations in Europe and MENA. Oktopi was launched in 2021...

END_OF_DOCUMENT_TOKEN_TO_BE_REPLACED 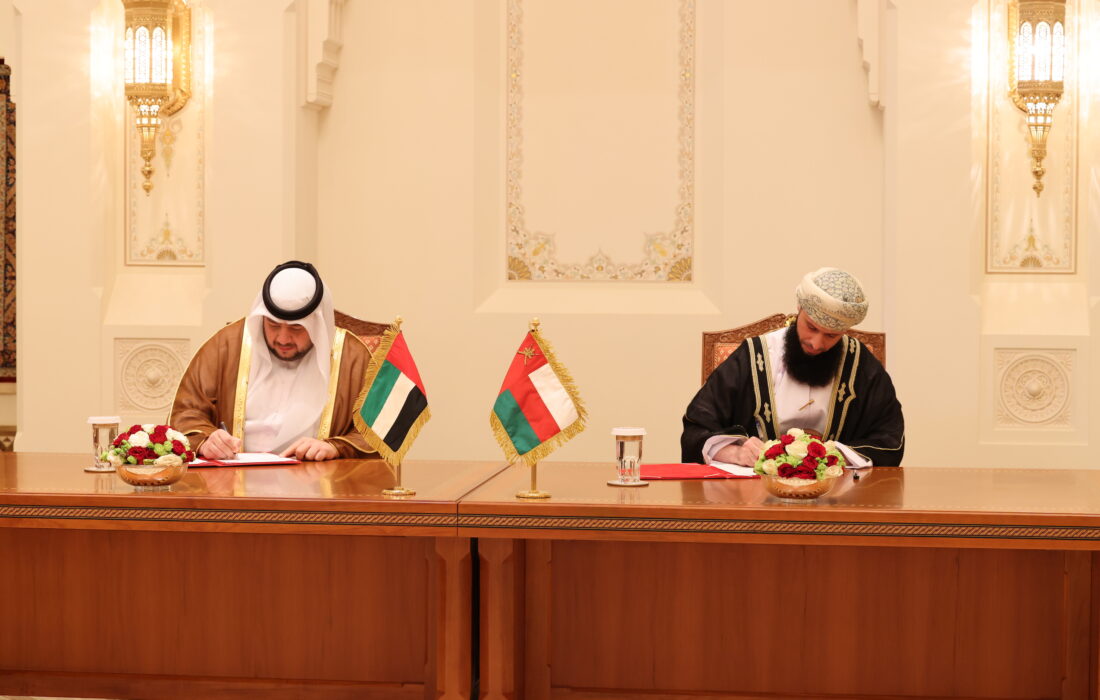 On the sidelines of the UAE president’s visit to Oman, ADQ, an Abu Dhabi-based investment and holding company, discussed a range of investment opportunities with the Oman Investment Authority (OIA) worth AED 30 billion which accounts for $8 billion, across...

END_OF_DOCUMENT_TOKEN_TO_BE_REPLACED 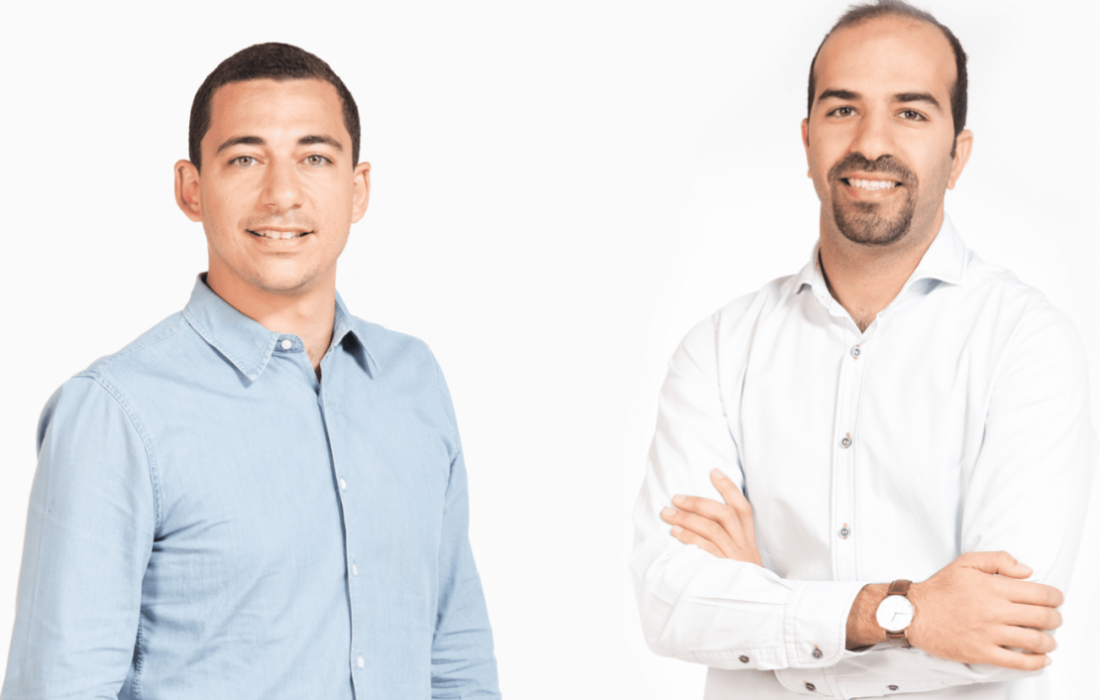 Eat App, a global restaurant reservations platform based in Dubai raised $11 million in a Series B round. The round included participation from MEVP, 500 Startups, Derayah VC, Dallah Albaraka, Ali Zaid Al Quraishi & Brothers Company, and Rasameel Investment Company, with participation from existing investors.  The...

END_OF_DOCUMENT_TOKEN_TO_BE_REPLACED 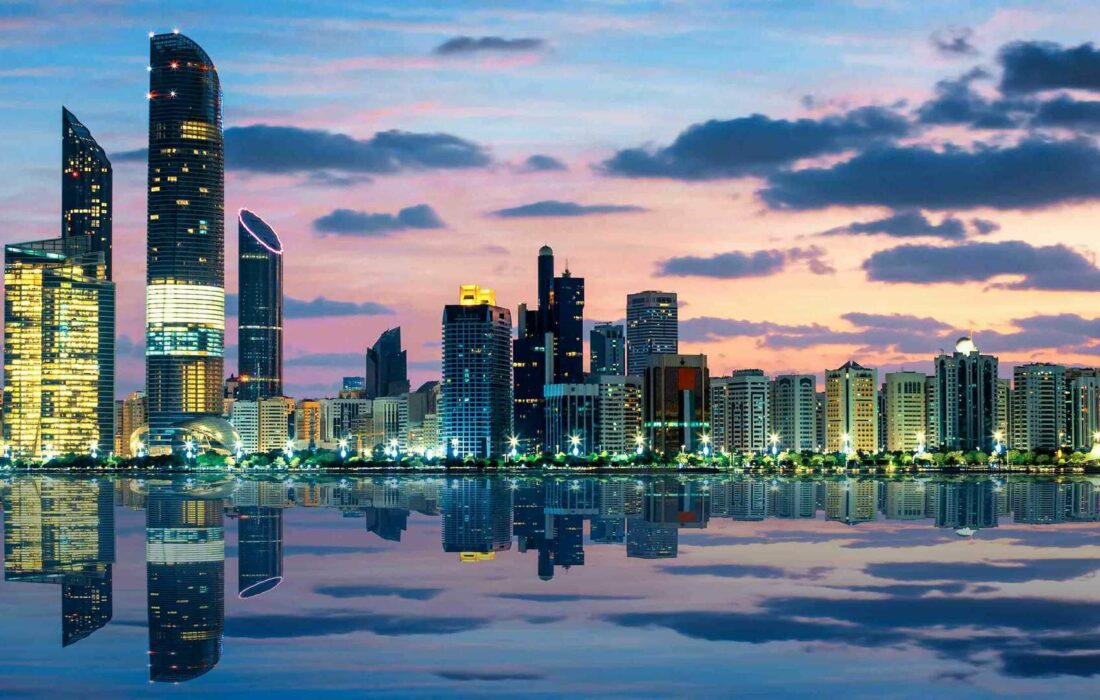 IHC, International Holding Company, acquired a 54% stake in Emircom, an information and communications technology (ICT) provider, through its subsidiary, IHC Digital in an AED 250 million deal, which accounts for almost $68 million. This AED 250 million transaction comes...