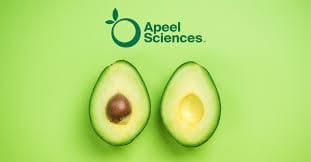 As James Roger drove through California’s cropland, he realized that the world doesn’t necessarily have a food production problem, but it has a food waste problem. A lot of produce is spoiled between where it’s grown and where it needs to be distributed to be consumed.

James Rogers founded Apeel in 2012 as a solution to the food waste problem. Apeel has created a treatment using a layer of plant-derived protection. This is applied to the surface of fresh produce to slow water loss and oxidation which slows down spoilage. Rogers started working on the technology that would become the core of Apeel’s product while studying at UCSB. He believes that this innovation can help solve the world food shortage problem.

By using organic materials such as leftover grape pressings from wineries, Apeel adds an invisible, tasteless barrier to food products. This barrier keeps moisture in and oxygen out. As a result, produce stays fresh two to three times longer.

The company recently raised $250 million from Singapore’s sovereign wealth fund and others. Bringing the total financing to $360 million. Over eight years, the startup has attracted investors like Upfront Ventures, S2G Ventures, Andreessen Horowitz and Powerplant Ventures. Additionally, celebrities like Oprah Winfrey and Katy Perry are also backing the startup. 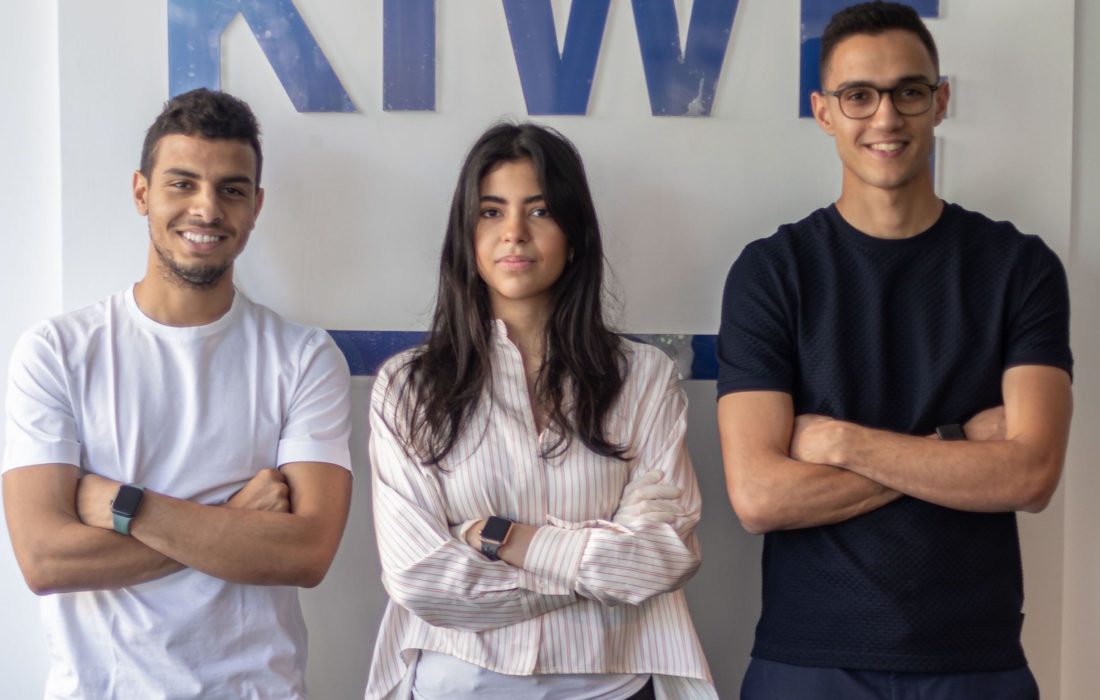 While ordering a cup of coffee in 2018, Fatma Khalifa found herself in an all-too familiar situation; she had left  her wallet at home. She quickly called her brother Mohamed to come rescue her from the situation and pay the check....

END_OF_DOCUMENT_TOKEN_TO_BE_REPLACED 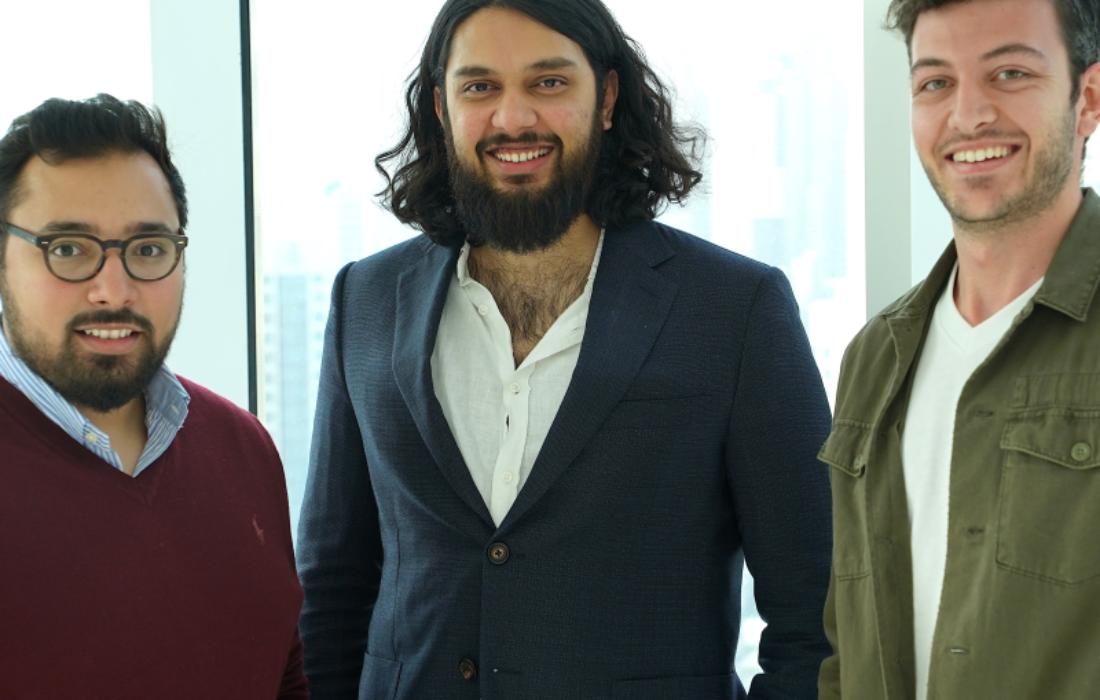 Wahed, the online Sharia-Complaint investment platform, has closed a $25 million investment round. The round was led by  Saudi Aramco Entrepreneurship Ventures (or Wa’ed Ventures) and BECO Capital. The round included participation from Cue Ball Capital, Dubai Cultiv8, and members of notable family offices in...

END_OF_DOCUMENT_TOKEN_TO_BE_REPLACED 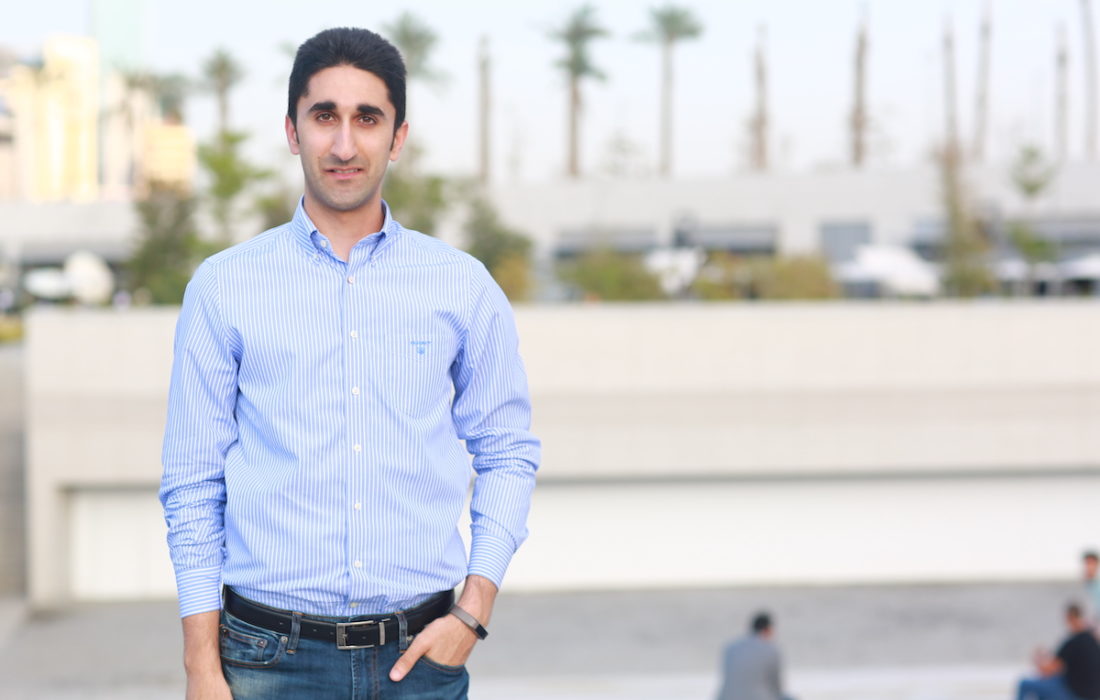 Ajar, the cloud-based property management and rent collection platform, announced today that it has closed its Pre-series A round. The funding came from SBX Capital, 500 Startups, and Seeds Partners, bringing its total raised to date to $7.5 million. The...

END_OF_DOCUMENT_TOKEN_TO_BE_REPLACED 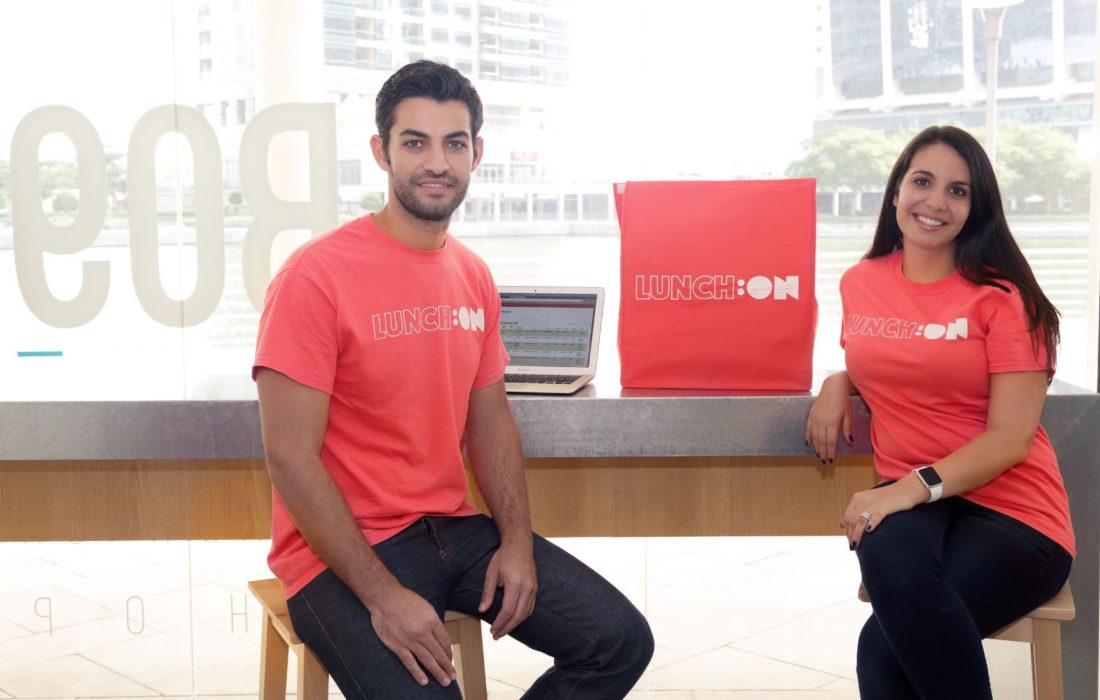 LUNCH:ON, one of the region’s fastest growing food delivery apps, has expanded its offering from corporate lunches, to bring its signature 25 AED lunches to residential locations across all meal times. To reflect this expansion in offering, the company has...

END_OF_DOCUMENT_TOKEN_TO_BE_REPLACED 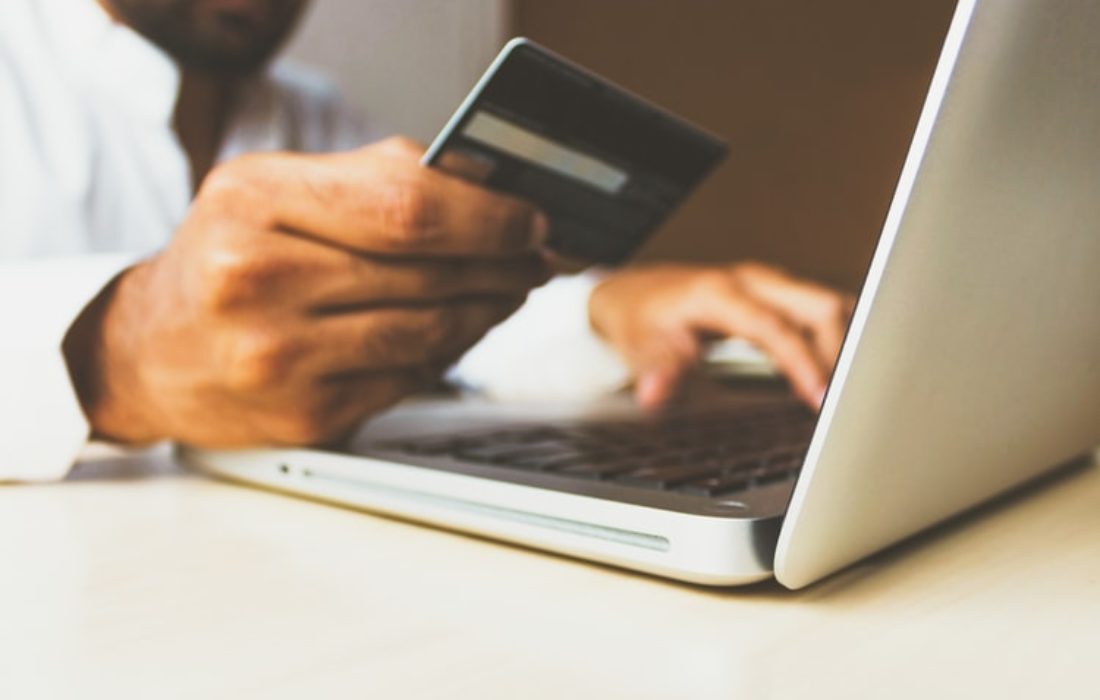 UAE-based Tabby, a buy now, pay later fintech startup, has raised $7 million. It will use the funds to grow and launch its services in Saudi Arabia. The round was led by Raed Ventures with participation from MSA Capital and existing...

END_OF_DOCUMENT_TOKEN_TO_BE_REPLACED 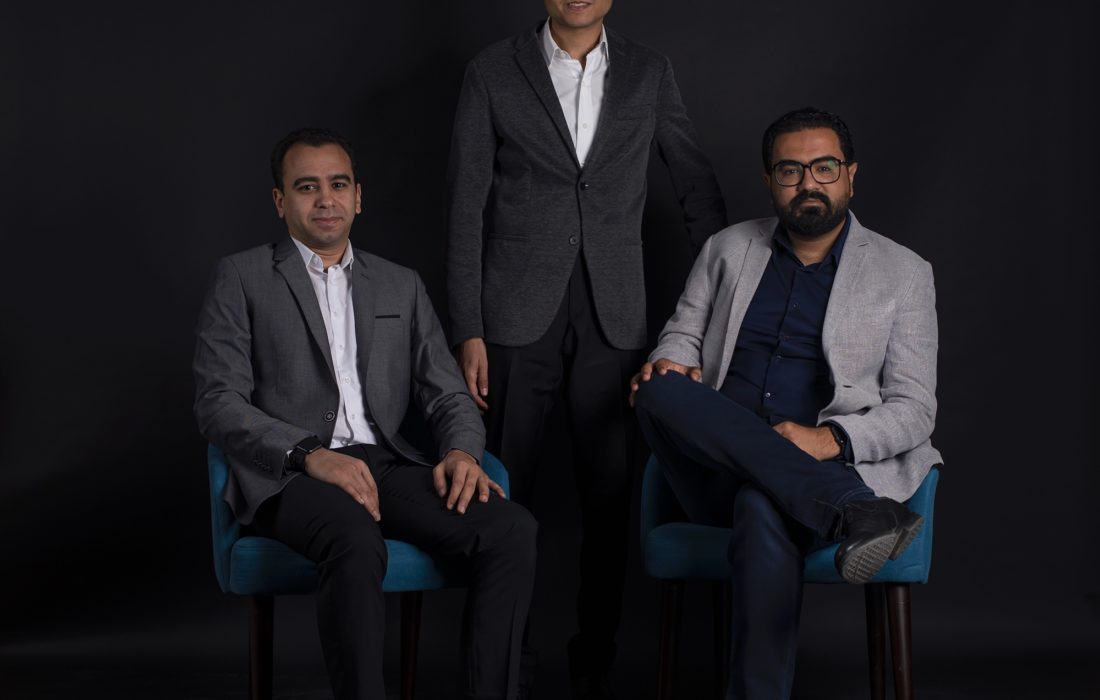 Cairo-headquartered Online Mental Health Platform, Shezlong, raised an undisclosed sum to expand its services in the MENA region. It also plans to introduce new products that focus on mental health including Texting-Base Therapy and Corporate Wellness programs.    The new investment came from AAIC, a Singapore based investor focused on healthcare in Africa,...

END_OF_DOCUMENT_TOKEN_TO_BE_REPLACED 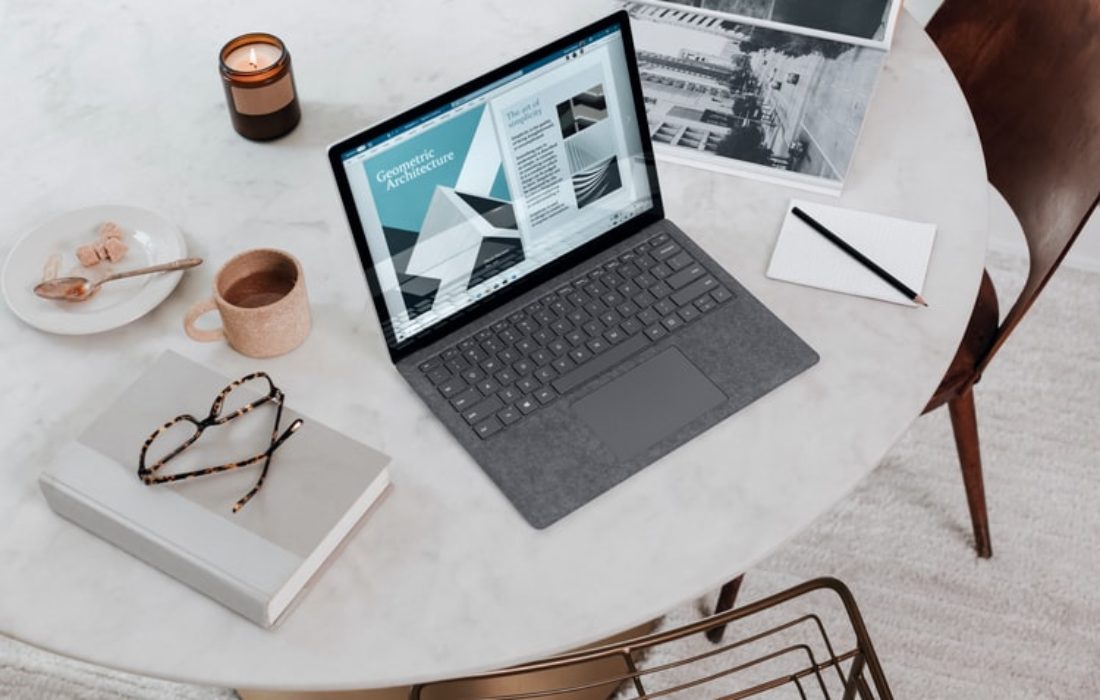 Amazon company, Payfort, has announced the launch of the #StartUpStayUp initiative which aims at supporting startups and SMEs in the UAE, Egypt and Saudi Arabia. The company has launched a $272,200 (AED1 million) initiative in the UAE aimed at supporting...

END_OF_DOCUMENT_TOKEN_TO_BE_REPLACED 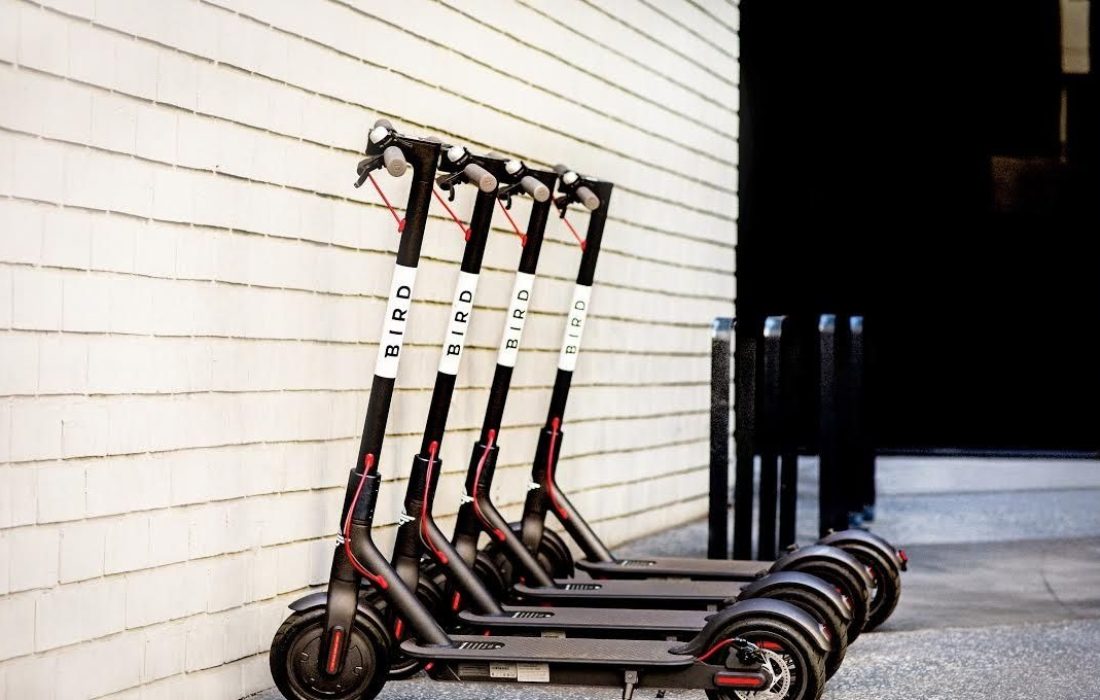 Bird is shutting down scooter sharing in several cities in the Middle East. Its operation in the region was managed by Circ, the micro-mobility startup it acquired in January. As a result, approximately 100 Circ employees were laid off. Additionally, 10,000 Circ...

END_OF_DOCUMENT_TOKEN_TO_BE_REPLACED 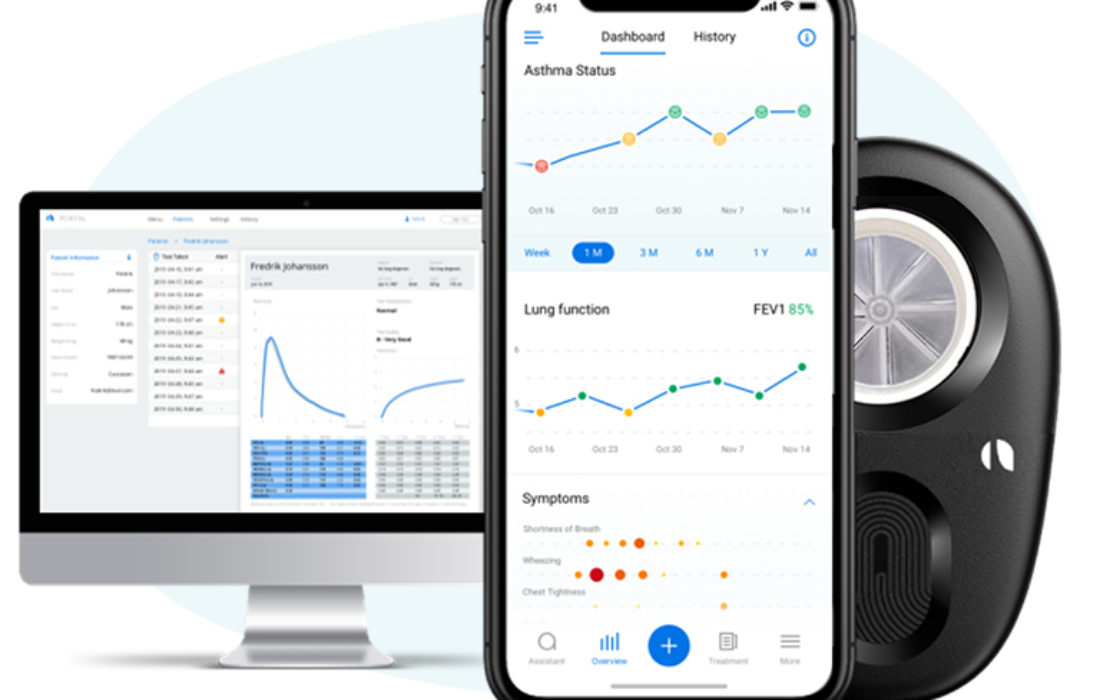 One in ten people has respiratory problems such as asthma, chronic bronchitis and cystic fibrosis. A Stockholm-based startup has stepped up to improve the lives of people suffering from these conditions. NuvoAir combines hardware, software and data to make respiratory diseases...

END_OF_DOCUMENT_TOKEN_TO_BE_REPLACED 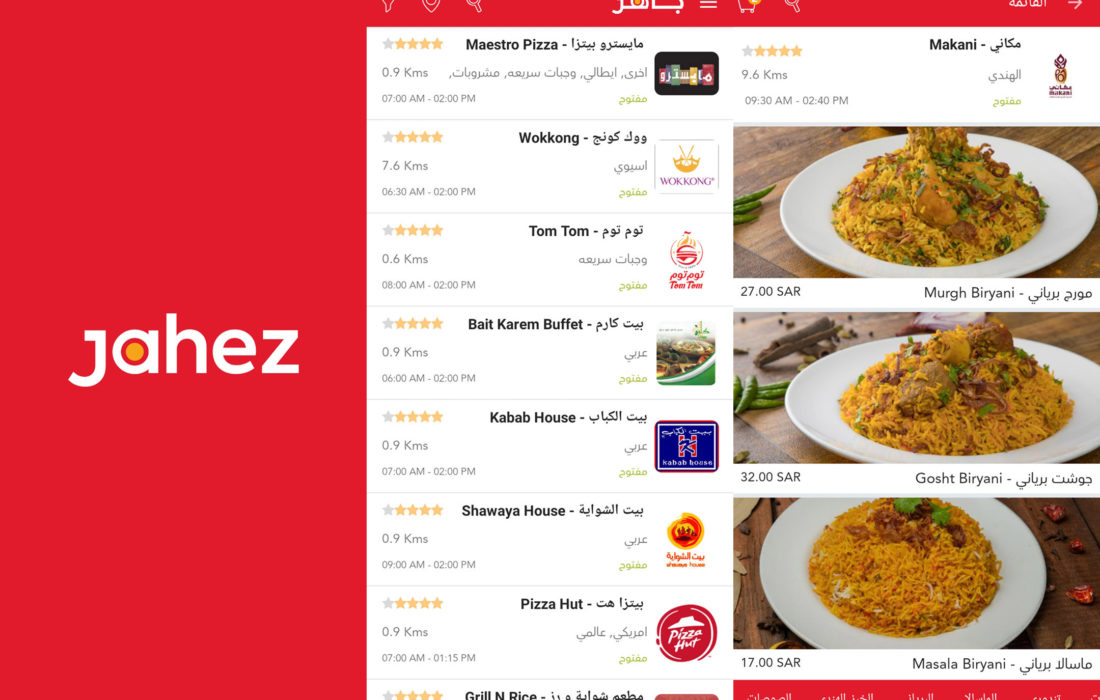